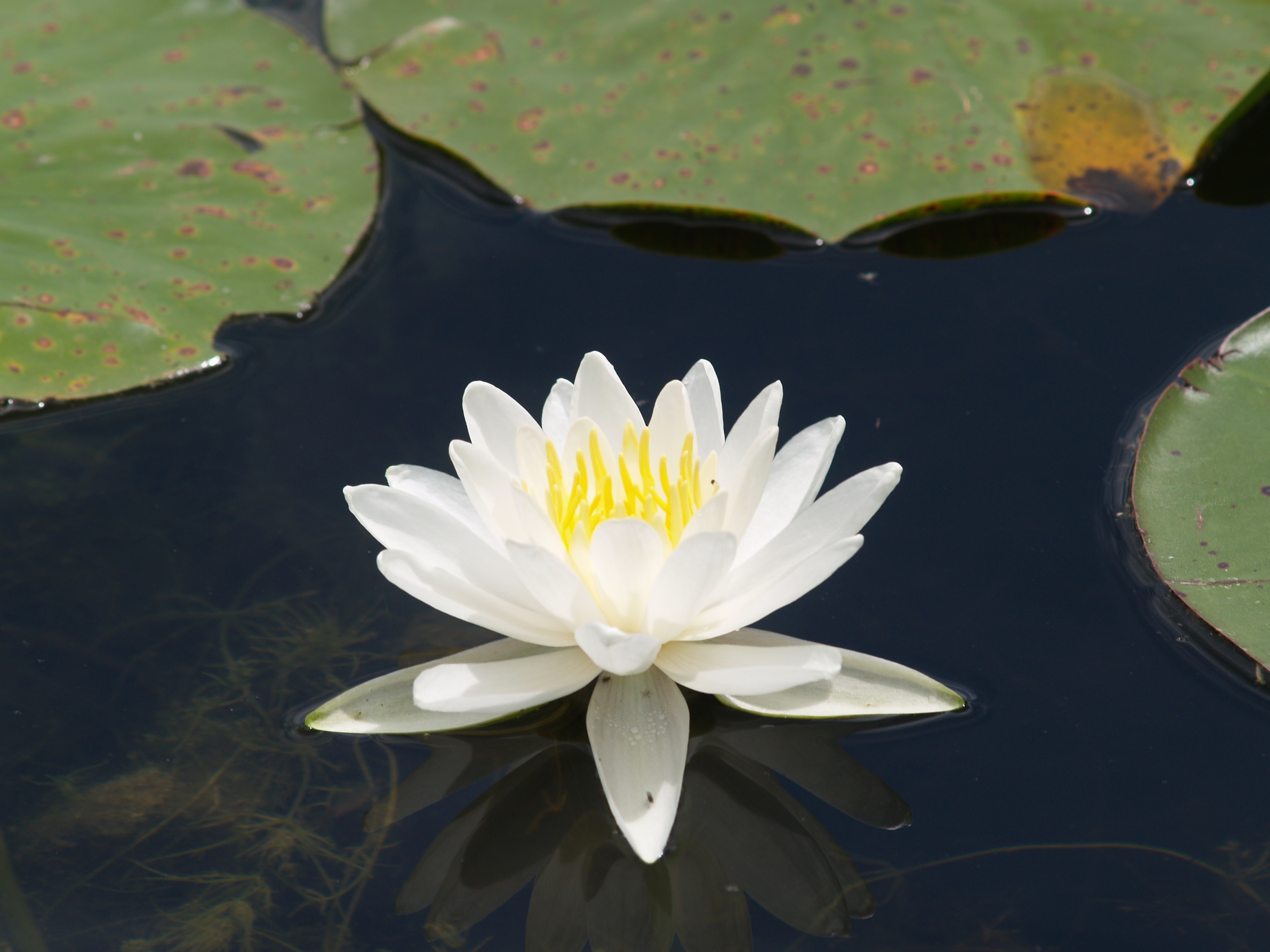 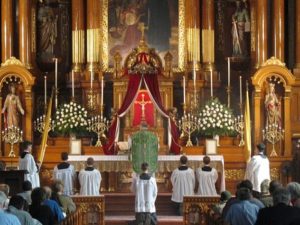 I admit readily that I am and always have been a wannabe. I became aware of this fact about five years ago, when I was still a single mother of five, working up to 14 hours a day in a physically, psychologically and emotionally demanding job as a nurse while going to church two to three times a week.
At the end of one particularly difficult shift at work, I went home to enjoy a very aggravating evening with my children, which included three teenagers, one of whom was determined to make me either a saint or a criminal with his behavior. Later that night, I was lying in my bed after I had prayed and I was dwelling on the fact that I just wasn’t happy with anything that I did. I felt I could be a better nurse, a better mother and most certainly, a better Catholic. As I took a few laps in my pool of self-pity, I dwelt on the reasons for my lack of satisfaction in all areas of my life.

Was it because I had a parent whom never had praise for me?

Was it because I was just an average person destined for a lifetime of mediocrity?

I can not say that I came to a conclusion that night, but in the last year or so I have figured out why I’m a wannabe. I’m a wannabe because I should be one! Seriously, can any one of us look ourselves in the mirror and say, ‘Oh, yes-I am the best (fill in the blank) that I can be?

Do we honestly spend as much time in prayer and instructing our children how to be good Catholics as we should? I know I don’t! It doesn’t help to have an unenthusiastic audience, but that is no excuse. Several years ago, my teenage son Daniel, in one of his ornery moods, asked me why I made him go to weekly Adoration and Sunday Mass when he didn’t want to go. I narrowed my eyes, hoping I was administering a piercing look of earnestness, and in my most serious “listen up child, this is important” voice I told him,

‘One day I will stand before the throne of God and I do not want Him to tell me that every Sunday I ALLOWED my child to commit a mortal sin and now I have to pay for my culpability because, while I had the power to prevent the sin, I did not! My first obligation is to save my soul; my second obligation is to do everything in my power to make sure that YOU have the tools to save yours.’

I told him that I would drag him out of the house kicking and screaming before I would allow him to commit one mortal sin.

He never again asked me to let him skip Sunday Mass. I don’t know if he found the idea of being physically dragged out of the house by his mother totally demeaning or if he actually understood the wisdom of what I said (That’s my hope!). I’m thinking it may be the latter because a few weeks ago he called and asked me to help him find out when and where Mass is celebrated on the base he is stationed. 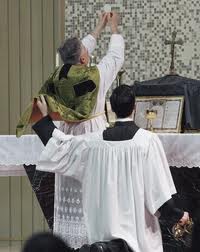 I’ve read the lives of many saints and not once have I come across a saint who believed they were good enough for God. How true! We can always find another fault in ourselves, however insignificant the world deems it. I’m not referring to beating oneself up over things over which one has no control, I refer to aspects of ourselves which we have the power to change such as actions, thoughts and words we speak. I truly believe that is the path to sanctity, not just eliminating the mortal and venial sins from our lives but the imperfections that lead to those sins.

In the past I have carried the arrogance of believing that no one should have have the gall to expect me to change, if I wasn’t good enough for them; they could take a hike. On the contrary, I now believe that if someone truly loves me, they will want me to become a better person, in as many ways as possible. Having a spouse or family members that encourage our growth spiritually is especially a blessing! So now, I am satisfied to be a wannabe because I know that desire to always be better will serve both me and others well in all areas of my life-as a mother, a Catholic, a wife, a nurse and a friend.