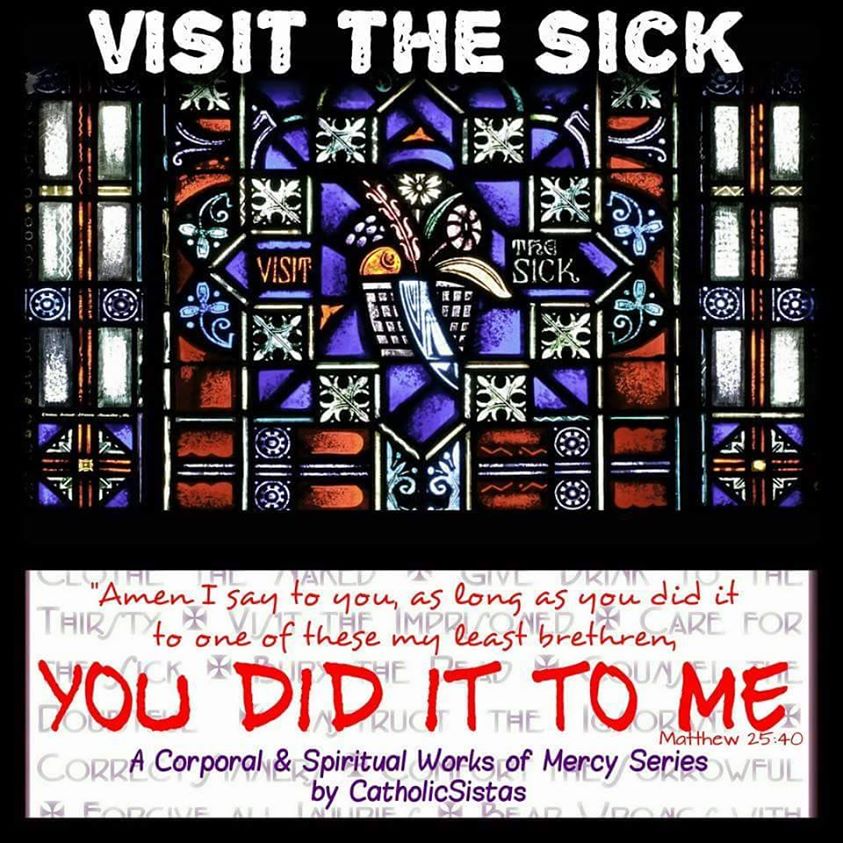 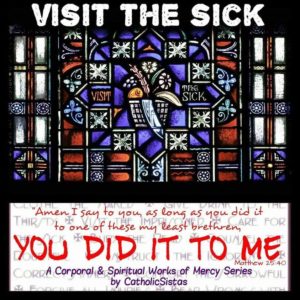 Visiting the sick, it sounds easy enough, you visit someone who is sick, keep them company, 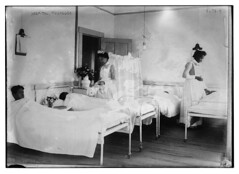 bring them some food, take care of their kids, or bring them medicine.  My family has been the recipient of this corporal work of mercy, with each of our nine children.  Our friends and family would rise to the occasion and help us through these times of transition as we welcomed new life into our family and while my wife would recover from her C-Section surgeries.  I can tell you that being on the receiving end of corporal works of mercy is very humbling, and it has inspired us to do the same for others who were in need.  I can’t say I came by visiting the sick naturally.  In fact, I am not a very good sick person, when I get sick I generally don’t want to do anything, just sleep and have someone else wait on me.  When someone is sick in my family, I don’t automatically jump at the opportunity to be of service to them.  In most cases, my wife is much quicker to respond than I am and I am usually pretty happy with that.

God Had Other Plans

Last year I was unemployed for a number of months, long enough that we were starting to become concerned about our financial situation because we were about half way through our savings and no job was in sight.  The job search story will be the subject of a future blog article, but for our purposes here, it is important to know that through prayer, we decided that I should consider a job opportunity in my hometown which is three hours away from our home.  Almost all our extended family lives in our hometown.  We were the only ones to move away.  I was hired for a position and started my new job within two weeks of the first interview.  I didn’t need to find a new home to live in because I could stay with my Dad during the week. 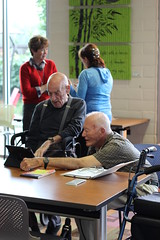 Part of the decision making process (in those two weeks before the offer came) was my Father’s health.  We had noticed for a year or so that my Dad was slowing down, having difficulty performing tasks that we would find very easy, and making some poor financial decision.  We knew that he had been diagnosed with an incurable illness that resulted in loss of muscular control, and the early onset of dementia which includes severe short term memory loss, extreme impulsiveness and a belief that there is nothing wrong.  By seeing him on a regular basis I could go to doctor’s appointments with him and see how I might be able to help him and his wife to deal with a gradual loss of ability and independence.

Unfortunately, these symptoms had a devastating effect on his marriage and this relationship was coming to an end due to the changes in his personality that accompanied the progression of his illness.  I knew God directed me to take this job near my extended family for a reason, but I had no idea that my Father’s situation was so dire.

As I mentioned earlier in this article, I always associated visiting the sick with taking care of people who had a temporary illness and were at least welcoming of the assistance being offered.  With my Dad’s illness, he believes that he is perfectly fine even if everyone else knows better.  To help him I had to make very difficult decisions to take away his ability to mismanage his money (which included credit card fraud) and his ability to drive.  As you may imagine, he was not happy about either of these and I am now accustomed to my Father telling me that he hates me and to get out of his home.

This is where visiting the sick becomes a cross to bear and truly a corporal work of mercy.  Our whole family is united in the actions that we had to take for the protection of my Father and of others who may be impacted by his mental and physical impediments.  It would have been easier to act like everything was okay, but we all knew that it was not fair to him or anyone else that did business with him or was driving on the same road to let things continue as they were.

As I have shared with others the struggles we have been going through with my Dad, it appears that I am not alone.  Almost everyone relates to me a similar situation that they had to deal with as their parents grew older and were no longer able to care for themselves.  As a son, I have a debt of gratitude to my Dad.  He sacrificed much for me as I was growing up. He coached my little league teams, sent me to the best private schools, gave me a job when I was way too young to work, provided guidance through all my difficult times as a teenager and to think about it, I wasn’t always too happy with what he decided was best for me either.  The roles have definitely reversed, it is now my time to be the not-so-popular one who has to make the best decisions for my Dad’s well being even if doesn’t always like them.

Our Reward is in Heaven 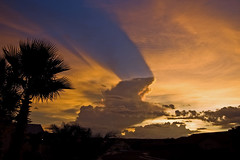 Since my Dad’s illness will only get worse, I know he will never realize that these decisions were for the best, he will probably never thank me or the rest of my family for the many hours of work we have done for him and he will most likely continue to be rude and resentful when we make a decision that he doesn’t like.  But we must do it anyway.  I love my Dad, I also have a lot of empathy for him as his brain is overtaken by this illness and he becomes less and less in control of his emotions and his body.  I and the rest of my family, my brother and his family and my Dad’s brother and sister are committed to helping him live out the rest of his days with dignity and love.  We may not be thanked for our work, but we know it is the right thing to do.

Christ tells us in the 25th chapter of the Gospel of Matthew, that when you care for the sick in your life, you are caring for Jesus.  I pray that I see Jesus in my Dad and that I treat him accordingly.  I spend a lot of time in prayer these days, and I should probably spend more, because this work is difficult, but necessary and if I am visiting Christ who is sick, I should give it my best and ask for His help to be the best caregiver in the world. 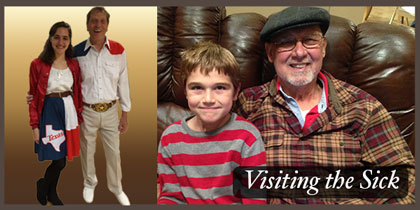 My Father in Law was also diagnosed with terminal cancer during our time away from our home and he passed away earlier this year.  Ministering to him was quite a different experience and we wrote several articles about that experience.  Reflections by myself, my wife and one of our daughters can be found at the Your Holy Family website.

One Reply to “You Did it To Me: Visiting Christ, Who is Sick”