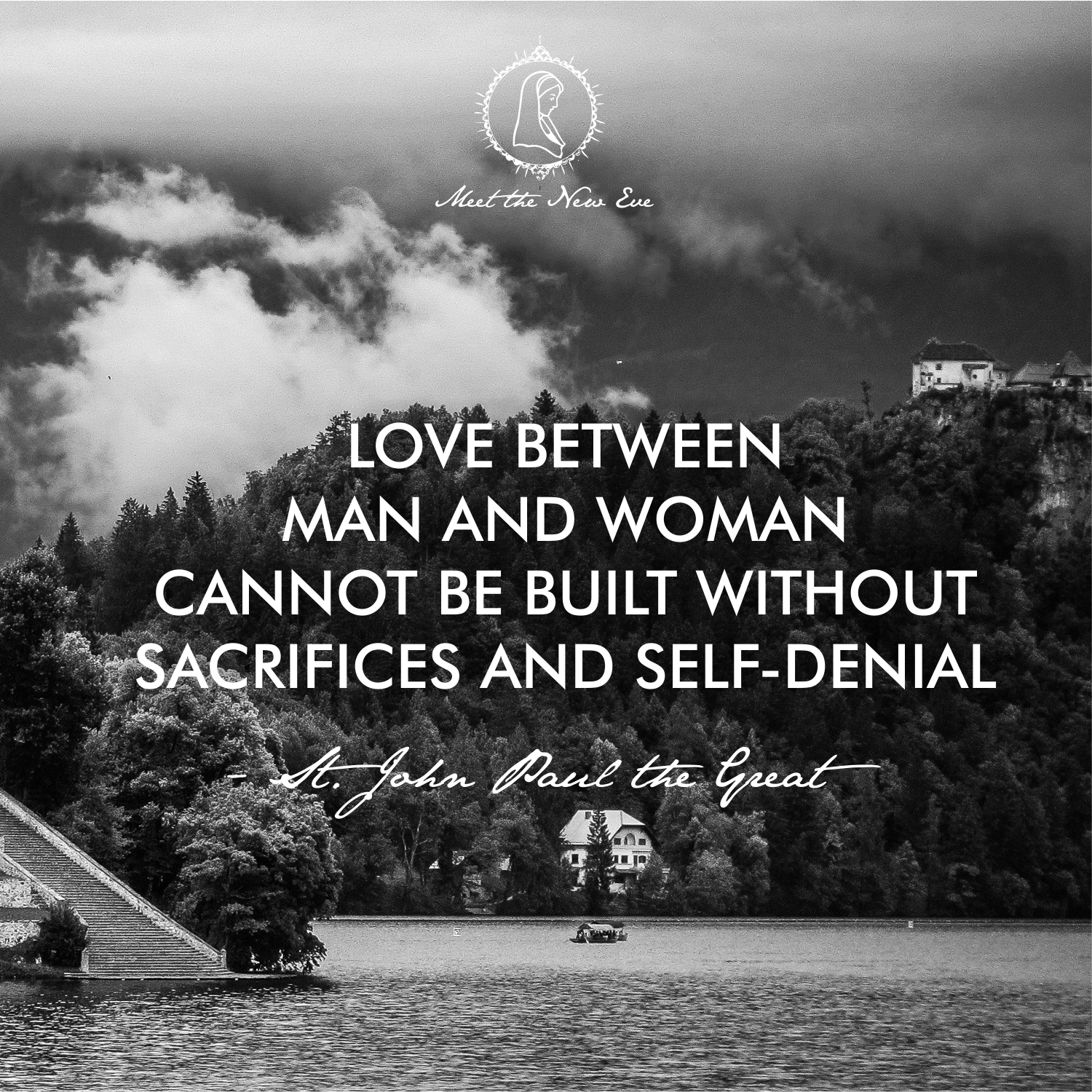 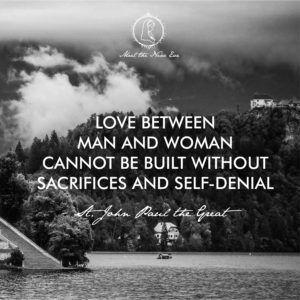 In the past, those who promoted natural family planning (NFP) almost exclusively focused on the benefits it would bring to your marriage. But in recent years, there’s been a call from faithful lay Catholics to be more realistic about using NFP, lest couples be blindsided by the method’s sacrifices. I think there’s a middle ground with this subject, though, one that reflects both the beauty and sacrifice of following God’s plan and that’s sharing our stories. Story, after all, has the ability to resonate with people, to reach into the deepest recesses of the heart and confirm the truth in a way that dry theological reasoning rarely can.

So here’s my story.

In April 2003, my husband and I had our second child, a son born just 17 months after his sister. At that point, we were self-taught NFP users; I’d learned NFP out of the Couple to Couple League manual. Our lack of family support, along with our inexperience and lack of guidance on navigating the dicey postpartum period, turned our six weeks of healing abstinence into a three month dry spell. .

At that time, it was admittedly harder for my husband than it was for me to abstain. I was exhausted from caring for two children under two, and still carried an extra 50 pounds of pregnancy weight; sex was about the last thing on my mind. One day I realized I couldn’t remember the last time we’d been intimate. I mentioned this to my husband, who said, “Oh, I remember. It was five months, two weeks, and one day ago.” I could tell from his face he was serious.

He went on to share that I’d been so obviously uncomfortable and tired during the last trimester that he’d decided to just to give me massages and let me sleep more instead of initiating sex. After the birth, he knew we didn’t have a good handle on when I was fertile, so he didn’t bring it up then, either; he didn’t want me to feel tempted to acquiesce, which could bring about another pregnancy before we were ready. “I probably couldn’t have turned you down if you’d insisted,” he joked. “But I knew you needed me to be strong for us.”

My husband had abstained almost half a year and had done so out of love for me and our children. He knew another pregnancy right away would compromise my health, and diminish our ability to patiently care for our two existing children. He’d taken on this enormous sacrifice without complaining about it once.

Over the years, my husband has given me diamonds and pearls, a book signed by my favorite author, and a kitchen renovation that was the envy of my friends. But nothing will ever compare to that gift of self-sacrifice he made in 2003. I knew then our marriage could survive anything, because my husband was willing to sacrifice to serve me and our family. I still get teary thinking about it this great gift he gave me.

Yes, it was hard. Agonizingly at times. My husband, who had been Catholic for less than two years at that point, needed several discussions with our priest about abstinence and temptation. (I wish more priests realized how much they could help married men this way.) He learned to train his imagination to control his physical desires and reactions. He might have given in to sin from time to time, I don’t know. I don’t want to know. Even if he did, I know that “love covers a multitude of sins” and that Jesus lavished mercy on him in the confessional because he was at least trying to put the needs of his wife above his own desires. 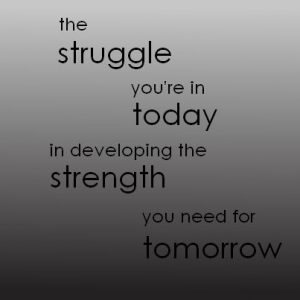 My husband said the experience helped him grow closer to Christ, because he was often praying for the grace to stay strong. It helped him better understand our priests, and gave him greater appreciation for their sacrifice. It strengthened our marriage. It was probably one of the most spiritually fruitful periods of our 20 years together and it laid the foundation for us to survive the death of a child, a failed adoption, a cross-country move with financial hardship, bouts of depression (his and mine), and his severe post-traumatic stress disorder after his coworkers were murdered. As wonderful as it would have been to be physically intimate, even that can’t compare to what we gained in our relationships with God and each other during that prolonged abstinence.

Many Catholics have told me they don’t agree with the Church’s teaching against contraception. “There’s no way using the Pill can be a mortal sin!” one woman scoffed. All I could think is that they’ve missed the point of Catholicism entirely. Our faith isn’t about rules, but about loving God and being loved by him. My husband and I don’t use NFP because it’s easy or convenient or more effective than condoms. We use it because we love Jesus. Through the Church, Jesus has told us that he gave us the gift of fertility and designed the marriage act to benefit us. He wants us to use our bodies chastely because it will help us grow in love and other virtues like patience and perseverance.

We expect our five children to practice certain behaviors and virtues. Our family rules don’t exist for their own sake, but to help our kids reach their fullest potential. They don’t always like the boundaries we set and sometimes, they refuse to follow them. But when they cooperate with their parents, they learn and grow and are able to become more responsible and loving people.

Likewise, when we respect God’s design for sexuality and the marriage act, we’re able to grow spiritually and move toward the perfection He desires for us. When I think about all that comes from uncontracepted intimacy—an awe of God’s ability to create new life, knowing we’re “one flesh” with nothing between us, knowing we’re accepting the other fully and being fully accepted ourselves, a sense of purity in an act our culture has degraded…when I think about these gains, contracepted sex has nothing to offer anymore.

That’s my story, sisters. What’s yours?

One Reply to “A Story of Love, Sex, and Sacrifice”