GIVEAWAY: 12 Catholic Through The Year Calendar/Planners! 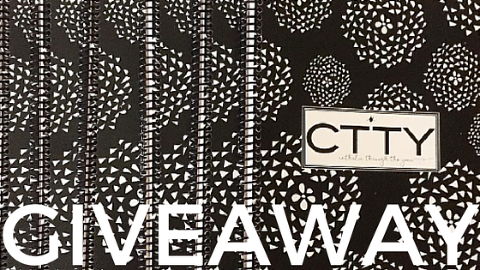 So, as it turns out, I have 12 copies of 2016 calendar/planners in my possession, friends. I know what you must be thinking, but I’m really not that much of a planner junkie! I don’t need them, so I want to give them away. I have five copies of the 5.5×8.5 and seven copies of the 8.5×11 planners. Need more details on the calendars? Look here for all the details or check out the gallery below!

To enter, you MUST:

12 lucky winners will win 2016 planners of their choice size.

* Winners will be drawn randomly. Catholic Sistas will email the winners. Once they confirm they will be publicly announced on this blog post. * Winner is responsible for contacting Catholic Sistas in order to work out details of delivery.* Eligibility: Prizes are available to residents of the U.S.A. only.* Catholic Sistas reserves the right to alter the giveaway terms or items at any time.
* This giveaway is not associated with Facebook.
* Giveaway ends promptly at 10 p.m. CST on April 25, 2016.

« A Story of Love, Sex, and SacrificeApril: Dedication to the Holy Spirit and the Holy Eucharist »