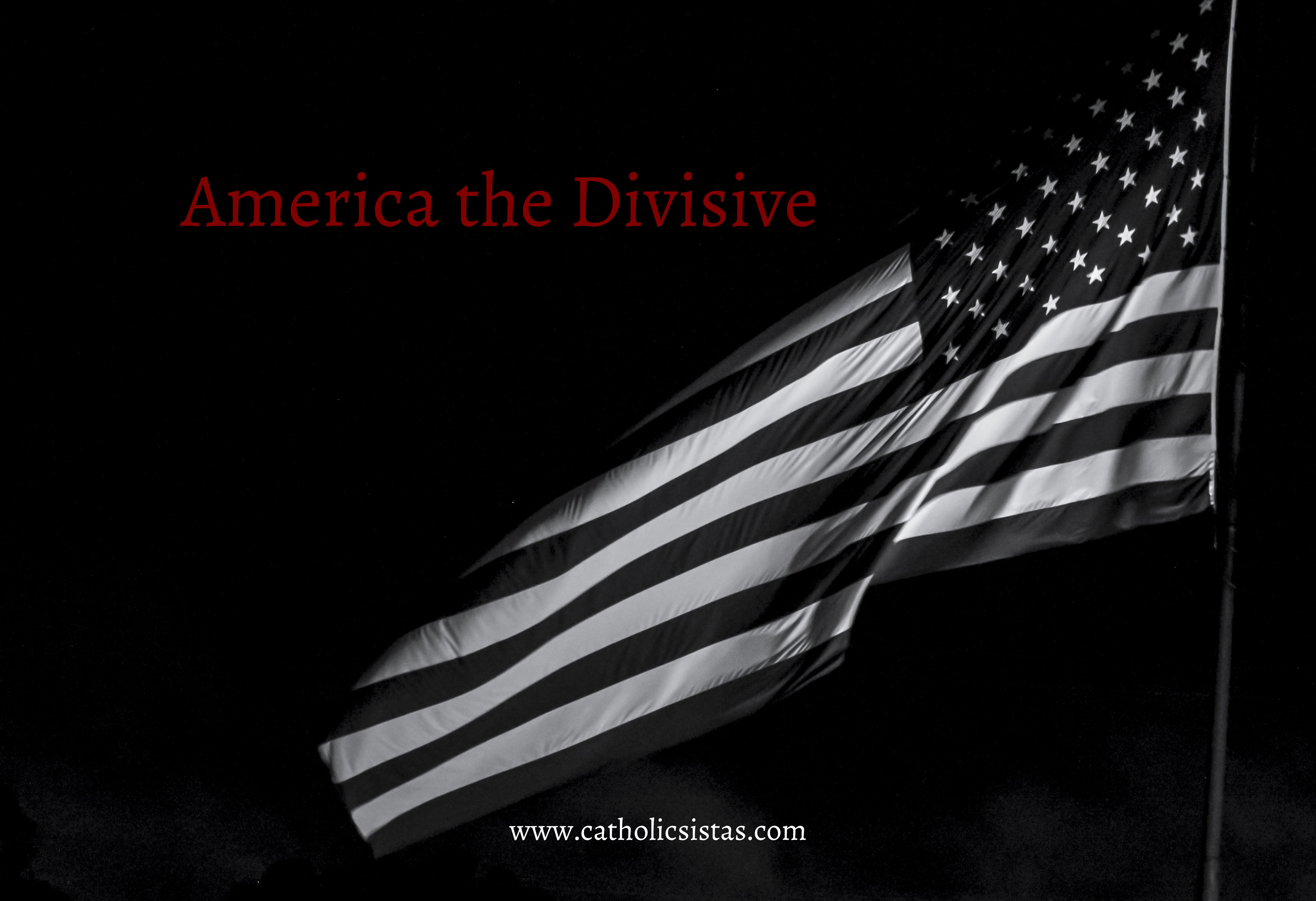 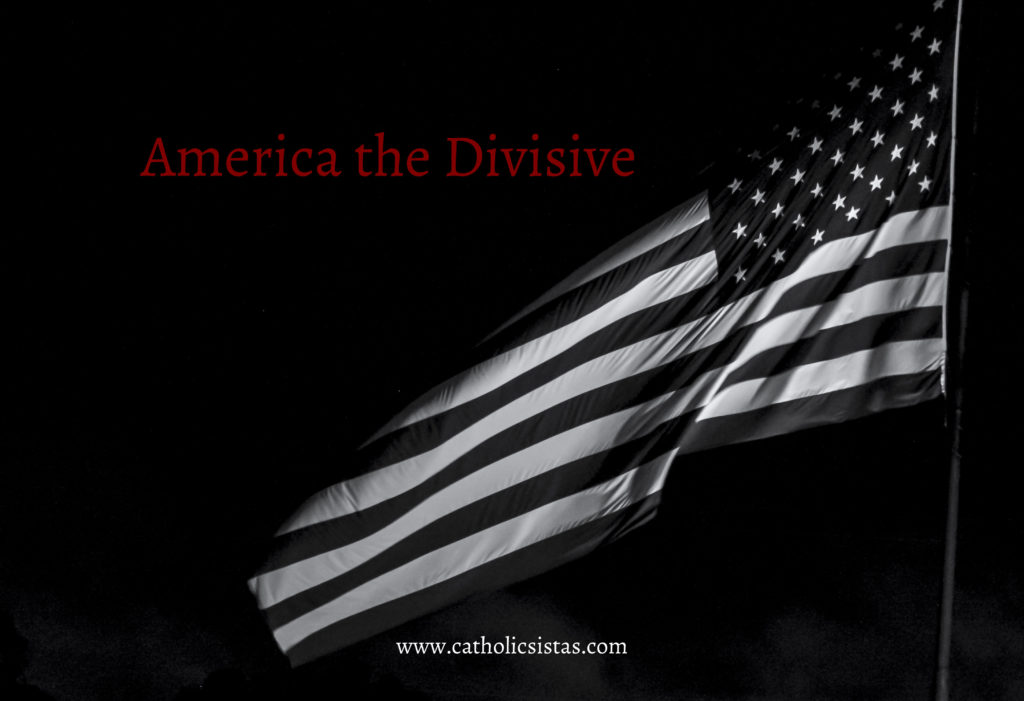 The past week or so has been hard for Americans. It’s been divisive. It’s dredged up difficult memories for some. It’s made many of us question our ability to determine who is telling truth, and really, what is truth? It’s made us think of justice and the American legal system of due process and burden of proof. It’s made us worry for our daughters, and for our sons. It’s brought about name-calling, gender-shaming, bullying and stalking; and it’s brought out the worst in some people.

In a country increasingly less and less faithfully Christian, politics has become a religion for some. Proclamations denouncing those who do not fall in-line with the representatives of their political parties. Prophesies of what will come to pass if the other political party gets their way.

Less than a week ago, on September 29, the Universal Church celebrated the Feast of the Archangels, Sts. Michael, Gabriel, and Raphael. Let us pray and ask the Archangels to care for our country during this difficult political time. For St. Michael to defend our nation against the wickedness of the devil, for St. Raphael to heal the hearts, minds, and souls of all our fellow Americans, and for St. Gabriel to deliver the message of God to all Americans, especially our leaders.

O God, who dispose in marvelous order ministries both angelic and human, graciously grant that our life on earth may be defended by those who watch over us as they minister perpetually to you in heaven. Through our Lord Jesus Christ, your Son, who lives and reigns with you in the unity of the Holy Spirit, one God, for ever and ever. Amen.
(Collect Prayer from The Roman Missal, Third Edition, Mass for the Holy Angels)