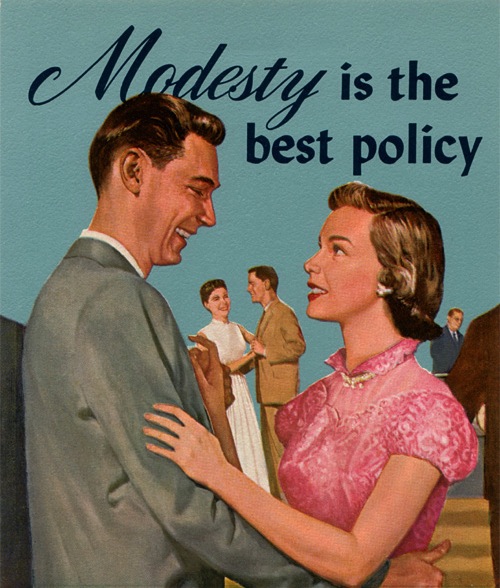 Last week I came upon a news article which caused my jaw to drop and overwhelmed me with the desire to purge the accompanying image from my mind. The article concerned an 18 year old high school senior named Sydney who presented a very inappropriate photo to the Durango Colorado High school editorial staff for her yearbook photo. I’m sure Sydney would be thrilled to have me post the photo here…

Now, I would like to clarify what I mean by ‘inappropriate’. This young woman wore a mini-skirt while her top was comprised of a narrow black scarf strategically placed and knotted in front with the ends clutched in her hands. Add to this her very provocative pose with her ‘bootie’ (quite an appropriate term in this instance) sticking out and you have a photo that would be more suited as an ad for a strip joint rather than a High School yearbook. I asked both my 15 and 17 year old daughters their opinion of this photo and their response was unanimous. ‘Disgusting.’

I enthusiastically applaud the wisdom of the Durango High School yearbook editorial staff for recognizing the overt inappropriateness of this photo and refusing to run it as the girl’s yearbook photo. This is all the more impressive due to the fact that the staff is entirely comprised of Syndey’s fellow students. KUDOS! 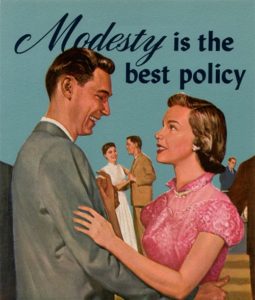 I have difficulty deciding which person to direct my disgust at in regards to this incident. Sydney is after all, is considered a ‘legal’ adult and should certainly be held responsible for her deplorable decision to have this photo taken and then to request that it be her yearbook photo. However, the article clearly states that Sydney’s mother not only approves of this photo but is claiming that the refusal to print it violates her daughter’s constitutional right to ‘freedom of expression’ to which I respond, ‘Oh PUHLEEZE!’ The freedom of expression is encompassed in the First amendment by the freedoms of speech, press, assembly and to petition. The fact that the Supreme Court took this to mean all sorts of immoral photos, articles and movies are protected by the First Amendment really does defy logic and common sense. I can only imagine what the Founding Fathers would think if they were to know how this Amendment has been warped and twisted into meaning something that was never intended.

At some point in my early teens I was given a Holy card that I have still to this day, mostly due to the fact that is covered by some kind of indestructible plastic envelope but also because of how differently I view what is written on this card now than when I was 14. The front of the card is a picture of St. John Chrysostom. On the back this is printed with the title, ‘Women’s Dress’.

“You carry your snare everywhere and spread your nets in all places. You allege that you never invited others to sin. You did not, indeed, by your words, but you have done so by your dress and your deportment, and much more effectively than you could by your voice. When you have made another sin in his heart, how can you be innocent? Tell me, whom does this world condemn? Whom do judges in court punish? Those who drink poison or those who prepare it and administer the fatal potion? You have prepared the abominable cup, you have given the death-dealing drink, and you are more criminal than are those who poison the body; you murder not the body, but the soul. And it is not to enemies that you do this, nor are you urged on by any imaginary necessity, nor provoked by injury, but out of foolish vanity and pride.”

When I was a 14 year old Catholic schoolgirl I found this piece to be insulting to females. How dare St. John condemn females for the sins of males? Can’t they just avert their eyes and look elsewhere? Can’t they divert their thoughts to those other than of impurity? Why should I have to wear more clothing because males can’t control themselves? 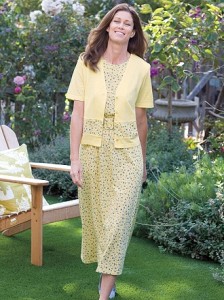 I truly was naïve both about how dramatically men are influenced by visual stimulation and my responsibility for dressing modestly when in their presence. I don’t believe I wrapped my mind around this concept until I was about 28 years old. Prior to that I would on occasion, wear short skirts simply because I knew they looked good on my trim figure. My mantra was, ‘if you’ve got it, flaunt it!’ Oh, I was such a fool. I do not recall if it was something I read or something someone said to me, but I came to the realization that I did have a responsibility to cover myself modestly and I was also culpable if a man was led to impure thoughts as a result of my refusal to do so. A survey that was done of young Christian men found that 95% of these young men found modesty to be an important quality they sought in a future wife.

Now I have two teenaged daughters with whom I have an ongoing struggle over my demand for them to dress in a way that does not diminish their value as females. They, like I as a teenager, do not fully comprehend the effect their dress has on the males. However, they have the counsel (so, they call it nagging) from a mother who is teaching them just this fact and who also refuses to allow them to become the cause of the lascivious mental meanderings of a fellow male student as the result of their immodest attire. They can not claim ignorance and I will persist in reminding them of their responsibility to dress appropriately.

This is a difficult battle to wage in a society where teenage girls and women were less and less clothing, television and movies routinely portray scantily clad women and the stores promote this by making modest clothing difficult if not impossible to find. This pervasive acceptance of immodesty in dress is evident everywhere we look. In a public high school back where I lived in Topeka I witnessed girls with plunging necklines, bare midriffs and skirts/bottoms barely (and sometimes not) covering their bottoms…in school. I uttered many a prayer that these young ladies not feel compelled to bend over to pick up a dropped item. In the Catholic High School, despite a dress code that required shorts and skirts to be a certain length, the girls would surreptitiously roll over the waist of their skort/shorts to shorten their length by several inches. I have attended First communion mass in which several of the young first communicants, usually about the age of 6 were wearing off the shoulder dresses…picked out by their mothers, no doubt. I have gone to Sunday masses in which I was surrounded by young and older women flaunting figure hugging tops and bottoms, short skirts and plunging necklines. I have often wondered at the temptations assaulting the poor parish priest as these women approach him for communion. This is attire completely and utterly inappropriate for attendance at church. ALWAYS.

I must wonder at how girls and women can value themselves as females even as they attempt to ‘visually sell’ their bodies to anyone who cares to glance their way. I pity those who do not find value in preserving their innocence and the purity of those who look at them. I pity the mothers of girls and teens who both allow and encourage their daughters to flaunt their bodies inappropriately. They will have to stand before the throne of God one day and explain why they so brazenly sacrificed their daughter’s innocence in the name of ‘fashion’. I pray that I continue to be vigilant as a mother and as a woman and treasure modesty as the virtue it is. Modesty is not just a virtue to be practiced by Catholic women but women of all creeds for we all benefit from when it is practiced.

16 Replies to “THE virtue for women.”