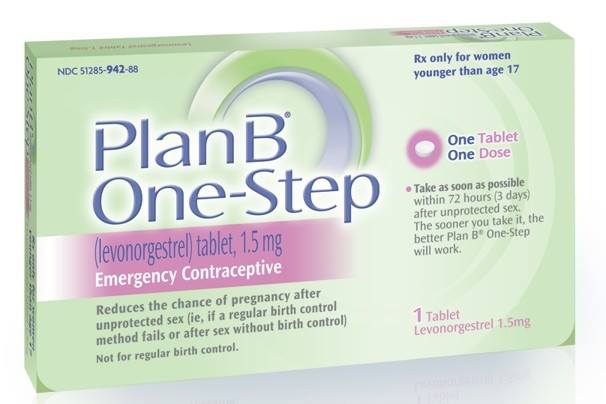 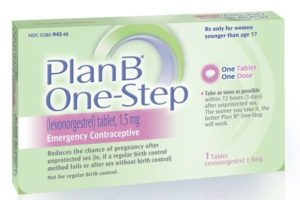 Tuesday, the federal government threw in the towel in an ongoing fight with a  judge; which will result in the Plan B Morning After Pill being made available over the counter with no restrictions.

Some women’s groups are lauding the move as a victory for reproductive rights and for women of all ages. They are touting the benefits of unrestricted access to safe birth control.

When is a teenage girl a woman?

And since when is hormonal birth control safe?

Let’s back up and take a look at this…

This week, the Appellate Division of the NY State Supreme Court is hearing an appeal regarding the repeal of Mayor Bloomberg’s soda ban.  Despite this ruling being struck down before it could take effect, arguments are once again being heard in favor of the ban.

What does soda have to do with the Plan B ruling, you ask?

Well, if the ban goes into effect, a teen girl would be not be able to order an extra large Coke while she’s out to dinner with her family, but she would be able to purchase a cancer causing drug without her parents’ knowledge.  The World Health Organization has classified hormonal contraceptives as Group 1 Carcinogens.  The Plan B pill is, in fact, almost as strong as an entire month’s worth of doses of a regular birth control pill.

“Don’t drink that soda dear, but, here, have a dose of cancer, please.”

Some months ago, I took my daughter to get a second piercing in her earlobes.  I had to show a valid ID and sign a permission form.  The employee who did the piercing handed me the care instructions and gave me the verbal explanation.  Why?  Because she realized that teen girls are…distracted…by lots of things; phones, friends, iPods, etc.  A teen girl may not be responsible enough to follow through on the aftercare of a piercing.  My daughter did fairly well, but I still had to remind her on occasion to twirl her earrings and clean her lobes.

“Here’s your Plan B…don’t forget to read the entire insert before taking it!”

If a teen takes Plan B and experiences severe lower abdominal pain 3 to 5 weeks after ingestion, she may not realize that the pain could be linked to Plan B use.  This could indicate an ectopic pregnancy, which would require immediate attention by a physician.  What if she thinks she just has a stomach bug or food poisoning and doesn’t get to a physician?

The list of drugs that interact with Plan B is quite extensive.  What if a drug interaction occurs, and she is unable to tell someone because of the reaction?  How would medics know how to treat her?

In  our country, a teen has been deemed not mature enough to vote for public officials or drink alcohol; she can’t be dispensed pain killers at school or even go on a field trip without permission from a parent. Why, then, is she considered responsible enough to handle this drug on her own?

To me, this doesn’t sound like a right which should be celebrated.  It simply sounds wrong.

2 Replies to “Plan B: When is a Right Simply Wrong?”