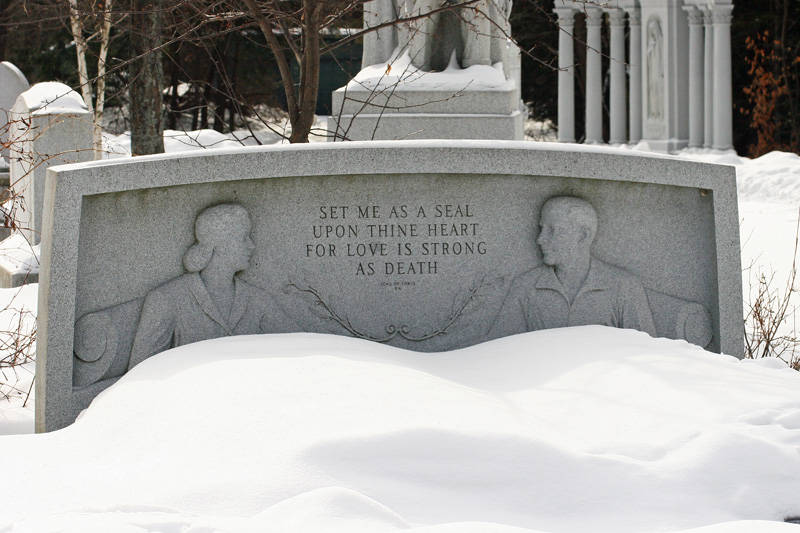 During my early years as a Catholic, I worked primarily in the natural family planning (NFP) ministry, as a teacher and eventually as a diocesan NFP coordinator. I spent a great deal of my time in these positions evangelizing couples to the Church’s teaching on family planning. One of the best parts of that work was hearing how NFP had enriched a couple’s marriage. It was those conversations, as well as my own experience with NFP, that made me realize that for most of us, choosing NFP over contraception is just the start of a long but gratifying conversion to true marital chastity.

Too many people have the idea that once you get married, anything goes sexually and it’s okay because you’re married now. As if chastity simply means “no sex before marriage.” No doubt this was reinforced by the old joke the “chastity belt,” a metal groin corset that covered a woman’s genitals to prevent intercourse.

But chastity is so much more than that. In its essence, it’s the rightful ordering and use of our sexuality as God intends. Which means that yes, even married couples are called to be chaste!

For the legions of us who became Catholic (or reverted to the faith) after living secularly, the road back to chastity can be a painful one. Yet real spiritual and emotional growth can come when a couple is willing to work through the damage done from premarital sex, pornography, and contraception. And the first step in healing from those wounds is admitting you’re wounded in the first place.

In my own marriage, my husband and I have had to work through major trust issues stemming from the years I allowed myself to be used sexually by men. When we were married, my husband promised to love me unconditionally. But with my history, it was hard to believe him. During the early years, I frequently misinterpreted his physical affection for manipulation; I’d stiffen each time he hugged me because I suspected he was just trying to use affection to get sex, as all the other men had.

That mistrust didn’t evaporate when we began using NFP. Over the years, my husband has accepted that I have a fear of being used and he works hard to assure me his motives are loving. He’s still affectionate during the fertile time when we’re trying to avoid pregnancy. He abstains without complaint (and with much humor) when necessary. He cares for our children so I can have time to myself, and still calls me his bride after nearly 15 years of marriage. He prays for me. He knows my interior struggle to trust, so he often sacrifices for me in very tangible, visible ways so that I can see that his love not self-serving, but truly is unconditional and for me as a person.

For my part, I’ve learned to remind myself that his motives are good when he reaches for me. I have to practice charity with my husband and deliberately choose to replace those fearful voices in my head with the truth. I’ve also  made it a habit to ask the Holy Spirit to be with us during the marital embrace. Years of such practices have helped me to be able to offer the gift of myself to my husband joyfully, without the nagging fear of being used that haunted me early in our marriage.

The fact is, this was a process set into motion by NFP. It wasn’t the times we were together that were most healing for me, it was the times we weren’t. Seeing my husband abstain from something he treasured (being with me physically) for the good of our family and my health is what reinforced most deeply the truth about his love for me. His willingness to embrace the cross of abstinence for my benefit enabled me to bury the painful mistrust born of promiscuity.

Sometimes (often?), both spouses struggle to be chaste. By the time we became Catholic, my husband and I had suffered serious damage from long-term pornography use. Truthfully, it’s been an ongoing struggle to keep impure images out of our minds. Doing what’s necessary to avoid sin is not easy in the heat of the moment. Especially when you’ve been biochemically conditioned to mentally replay pornographic images.

In the beginning, I would just give in to the sin to avoid disappointing my husband; it didn’t seem fair to engage him only to stop the train because I was struggling. But the love he’d shown in helping me overcome my trust issues gave me the courage to ask for his help in avoiding this sin, too. At first, we’d just stop being intimate to counter the impure thoughts and avoid offending God. But because we’ve fought this chastity battle together, a simple prayer now usually suffices to banish the thoughts and keep our union about love and not lust. God has been abundant in his grace.

Not surprisingly, there are practical ways in which NFP has made us better spouses, too. Our first few years of using NFP, we struggled with timing. My husband worked nights, so he was used to staying up late and sleeping in. As a mother, however, certain little people made sure I was up by sunrise. I also need a lot of sleep or I’m just an irritable witch the next day, whereas my husband can function fairly well on just a few hours of sleep.

These differences caused many problems for us at first. We would go to bed late, and after talking for a while, he would get affectionate. All I could think about was how much sleep I would lose if we made love. I would feel resentful if I responded or guilty if I didn’t.

We realized we were allowing activities such as watching TV, computer time, or reading to push back our bedtime. So we learned to make a concerted effort during the infertile times to get to bed early. Sometimes we just talk, kiss, and go to sleep. But there is always enough time to be together without me having to sacrifice sleep.

For us, using NFP forced us to deal with issues that could easily have lain dormant with contraception. Through God’s grace, we’ve both healed a great deal from the damage that was keeping us from experiencing a fuller union, both emotionally and spiritually. We also learned to communicate more, to prioritize better, and to appreciate the other’s needs and desires. That willingness to compromise and accommodate each other in this area has positively affected how we approach other important issues, too, such as childrearing and finances.

Too often, we imagine that the battle is over once we throw away our Pill for a chart. And yes, that is an enormous first step toward marital chastity. But it’s rarely the last. For our marriage, NFP was just the beginning of our conversion to marital chastity. As Catholics, we’re richly blessed to have a family planning method that’s not only reliable and safe, but that can actually heal and grow the marriage it serves.

7 Replies to “NFP Is Just the Beginning”