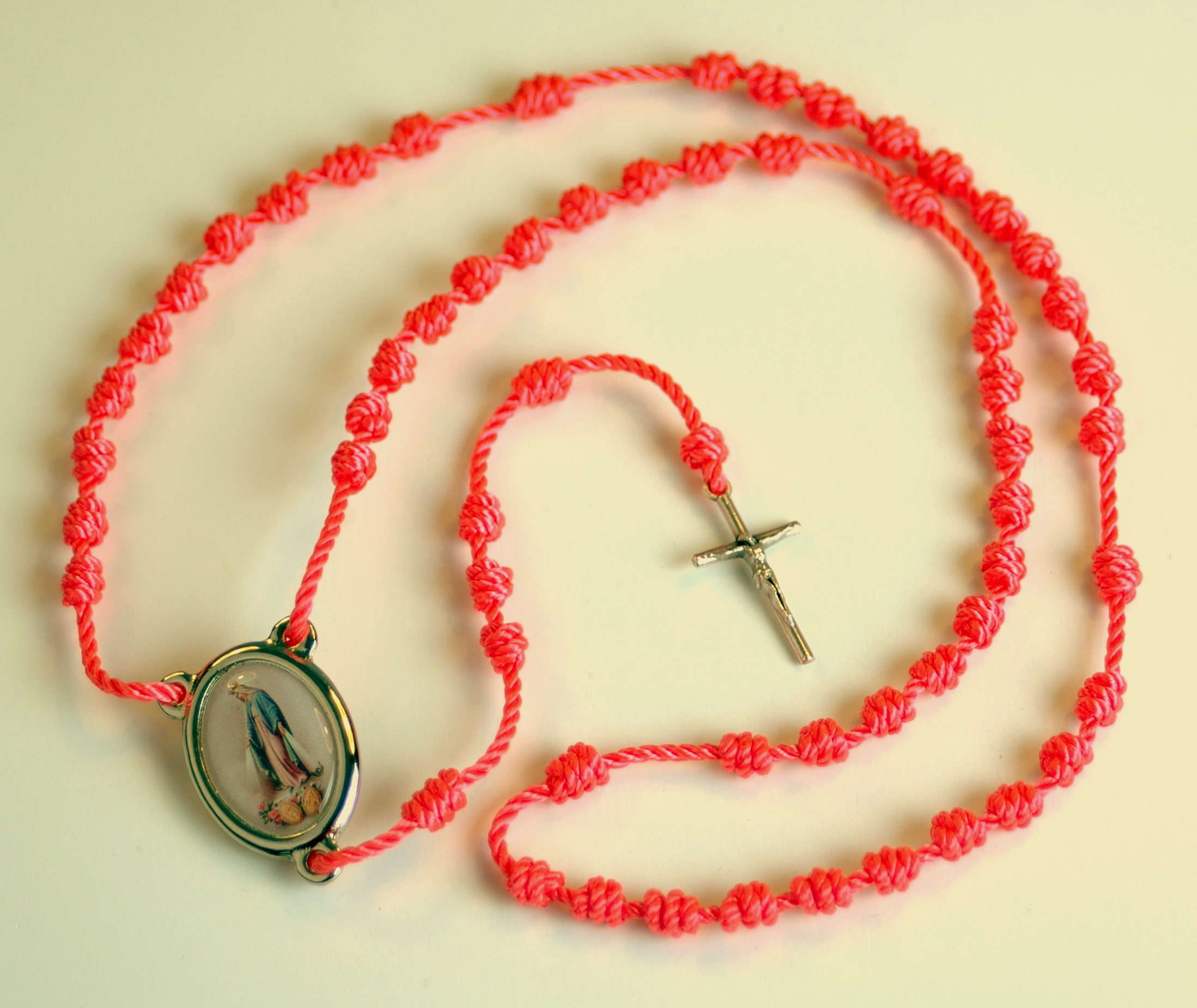 Oh my dear! How many times we have heard you exclaim that us tres terrible praying Catholics should get our “Rosaries off your ovaries”? You seem to imply that our prayers are going to take away your freedom to indulge in recreational sex, and so, like tyrannical children, you have decided that if you can force us to pay for your pills, devices, cannulas and scalpels, you will somehow become powerful unto yourselves. Do you honestly think that if we provide you with the ability to poison yourselves and kill your children, you will have suddenly merited dignity?

Honey, dignity can’t be co-opted, and we can’t buy it for you. You have to earn it for yourself. 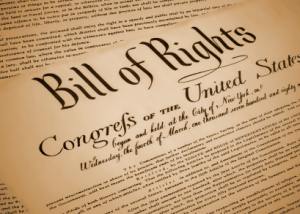 Now we could play your way and just say, “Keep your bodies off our laws!” or “Keep your biology off our theology!” or “Don’t like Rosaries? Then don’t pray one!”

But come here and sit down, let’s talk. The very First Amendment to the United States Constitution, in the Bill of Rights, states that “Congress shall make no law…prohibiting the free exercise” of religion. The Constitution was written to protect our rights, those endowed, unalienable rights most fundamentally put forth in the Declaration of Independence, the right to life, liberty and the pursuit of happiness. These are good things.

Catholics can never have a doctrine that permits contraception because it destroys the full openness of love and communication between a husband and wife bound in marriage. So those ovaries of yours that hold the half that is supposed to unite with your husband’s half, in love, to create your children, belong to you. The word “zygote” comes from a Greek word that means “to join together.” Save your gametes for the man that you want to unite with to be the father of your children. And don’t ask me to violate my conscience by funding poor choices that lead to anything less – for broken souls and broken families only lead to broken societies. And I won’t do it. Kindly keep your ovaries to yourself; they do not belong to me, or to any man, or to the government.

Now let’s act like grown-ups and talk a little about your womanly power and dignity. Shall we? Let me tell you about this prayer, the Rosary, that we pray. Perhaps you’ll understand why we cannot subject it to such degrading and irresponsible behavior. 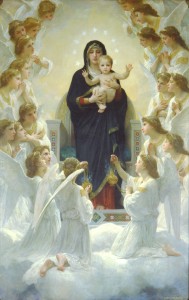 We pray for the joyful fruits of humility, love of neighbor, poverty of spirit, purity of mind and body, and for obedience to that which is greater than us. We pray for the luminous fruits of gratitude for our faith, fidelity, desire for holiness, spiritual courage, and love of our Eucharistic Lord. We pray for the sorrowful fruits, that God’s will be done, for the mortification of our senses, for the reign of Christ in our hearts, for the patient bearing of trials, and for the pardoning of our injuries. Finally, we pray for those most glorious and victorious fruits, that gift of faith and Christian hope, the gifts from the Holy Spirit of wisdom, understanding, virtue and prudence, fortitude, knowledge, piety and reverential fear of the Lord.

We will not subject this prayer to indolence because habitual laziness and sloth only keep you stupid. We will not subject this prayer to the seduction of ignorant bliss or the promise of carnal pleasure because that only turns you into a slave. The promises of contraception and abortion are the promises of falsehood, and such promises are not oriented towards freedom, justice, beauty, and dignity.

You are a woman! You have a God-given right to demand that politicians as well as your own chosen husband do not reduce you to an instrument which they can pump full of chemicals so that you are available for sexual use twenty-four hours a day, every day of your life. You – body and soul – have worth, and you are worth knowing and loving.

It’s not that we don’t care about your egg-holders, it’s that we pray for better things for them. We pray that they belong to a body and a soul that is in love with knowledge of herself and her Creator. We pray they belong to a woman who knows she is cherished by the One born of the Mother most chaste, the Virgin most powerful, the Vessel of honor, the Gate of Heaven, the Queen of peace.

Please understand that you cannot take from us what we truly own and you cannot chain us where we are truly free. We will stand strong – Rosary beads in hand and Rosary prayers on our lips – because we remain freed by Truth through the grace of God, the mercy of Christ and the courage of the Queen of Heaven and Earth. These prayers are fused in our hearts, and we do not fear things of man.

We are no man’s slave – for we belong to God.

Until our prayers are answered and you join us by turning away from that evil abyss of deceit, we hold our Rosary (sans your ovaries) in one hand, and stretch out our other in the fervent hope that you will join us on this journey in the light of truth. We’ll even get you your own strand of beads if you ask for it. We won’t let your ovaries get a hold of our Rosaries, but you are most welcome to let your hands and heart grasp one. That, dear sister, you most certainly can request of us, and if you let it – it will lead your soul out of its darkest depths and into the glory of eternal salvation. 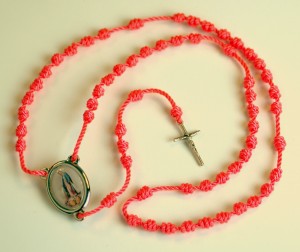 39 Replies to “My Dear, Kindly Get Your Ovaries Off My Rosary”