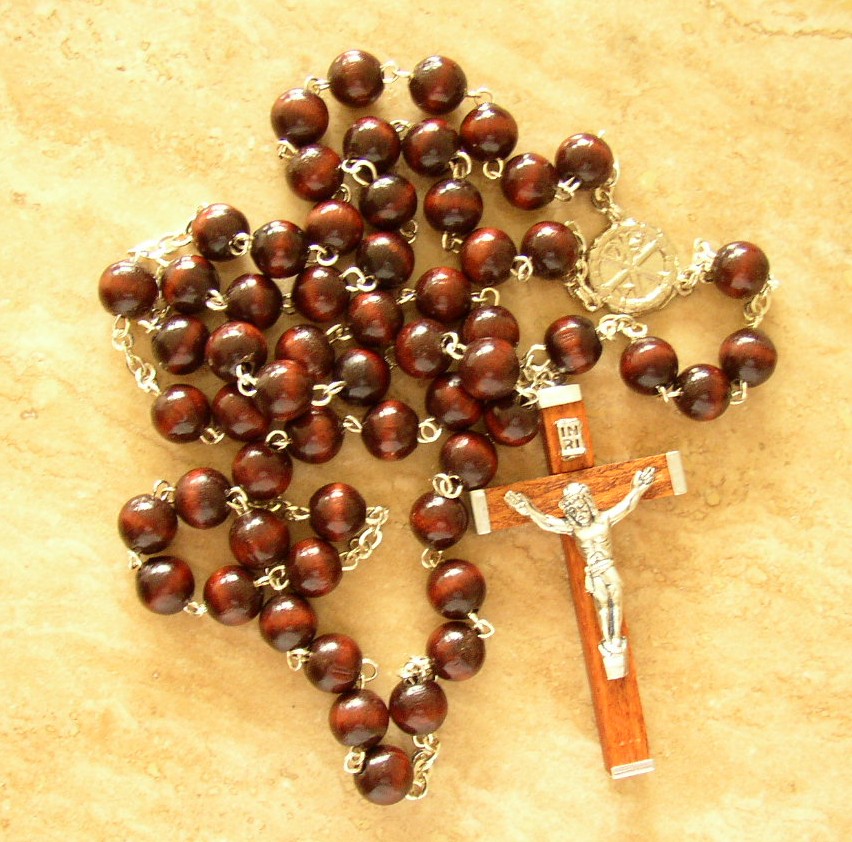 Last week, I had the opportunity to meet Immaculee Ilbagiza. She was speaking at my Alma Mater, Old Dominion University. I attended the lecture with my father and my sister. We arrived early, as good groupies do, and we found that we were ushered into a reception area. There we discovered rockfish with risotto and sundried tomatoes, a glass of chardonnay, and some sweet treats. We found a nice spot to nosh and chat and I gazed across the room and there she was! The three of us lit up. We immediately recognized our sister in Christ. She was busy exchanging pleasantries with members of the board of directors at the University as we made our way towards her. Our anxious presence caused her company to depart and offer us some face time with Immaculee. I confessed right off the bat that we were groupies. She put down her glass of wine, her shoulders dropped and her eyes lit up and she gave me a very warm embrace and she generously indulged us in a photo op. No words of great meaning were exchanged. We just knew that we were with our sister for a moment.

One of the many blessings of being the member of a faith family is that when you meet someone who shares your faith, all racial, geographical, and demographic differences melt away.

If you don’t know her story, read it. There is not a heart that she cannot touch. Her story is one of faith and forgiveness in the face of death. She is a survivor of the Rwandan genocide that ended the lives of nearly her entire family and one million others in the span of three months. In that three month period, she was hidden in a 3’x4’ bathroom with six other women and a seven-year-old child. There she found herself plotting a revenge on her family’s killers. The anger ate away at her. All she had when she entered her confinement was the clothing on her back and the rosary her father had given her when she last saw him. She prayed and found that only during prayer did the anger subside. And, in the most desperate moment of hiding, she faced profound doubt about the very existence of God. But, instead she found a profound faith. She prayed to God to protect her in this moment, and she vowed to never listen to those gnawing thoughts of doubt and anger again. The subsequent events of her survival are nothing short of miraculous.

When I read her story and when I hear about the atrocities that have happened in Rwanda and in other countries in Africa like Sudan and Darfur and Uganda, I feel overwhelmed. I feel guilt. What can I do? What is God asking of us who are so fortunate? Many of us will write a check and hope that some good will come of it. Recently, many people contributed to the controversial KONY2012 campaign. But, there must be more we can do.

As we were standing in line for the book signing, I elbowed my sister and said, “So, when are we going to Rwanda?” She gave me that look that big sisters give to their idiotic little sisters. But, I feel an urgency to hop on a plane and set up a school or volunteer at an orphanage. When I listened to Immaculee recount her harrowing story of survival, I asked myself, “what is God asking of me?” Why am I so drawn to Immaculee and her message?

Her message is simple and my sister knew that. Love your neighbor and forgive others as you would like to be forgiven. And don’t just love your mother and cute babies. Love your enemy. Forgive those who have committed crimes against humanity. Forgive the man who killed your mother? Yes. It is a simple but radical message and it is a very familiar message. That is because her message is Christ’s message and Immaculee is the first one to admit that.

We are simply called to love. I don’t have to book a flight to Africa to do that, ergo the “look” from my sister. That is not my station in life right now. Maybe someday, I will be able to do some missionary work. But, right now, my sister and I are moms. And we are not “just” moms as the world would lead us to believe. Rather, we are in a place of great importance. We have the power to teach love that will be spread geometrically outward to humanity and will be multiplied by my five and her six children. My parents can boast of spreading the love through their five children and their twenty-two grandchildren. And this is something to boast about. My father lost his entire family before he was thirty. His father died suddenly when my father was a teenager. His only sister was killed as the result of a drunk driving car accident when she was just twenty. His mother died just before I was born. It wasn’t genocide that took his family, but, rather, untimely sickness and tragedy. This, we will all face. What my father and Immaculee share is a faith that perseveres through tragedy and loss. And, he has passed that faith onto my five siblings and our children.

We can change the world, one smile, one kind act, one loving family at a time. So, I will pray globally for those that are suffering and I will act locally to spread God’s message of love beginning by creating a loving, peaceful home.