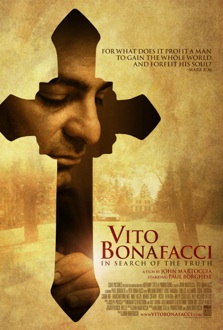 3 Replies to “Movie review: “Vito Bonafacci: In Search of the Truth””