An Interview with Ken Howell, former Assemblies of God pastor 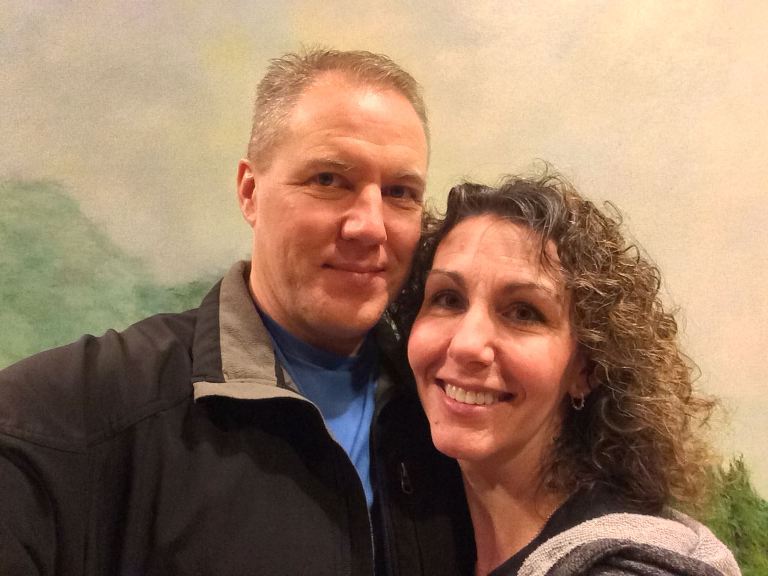 « Diary of a Homeschool Mum part 1Burying My Mother Alive »