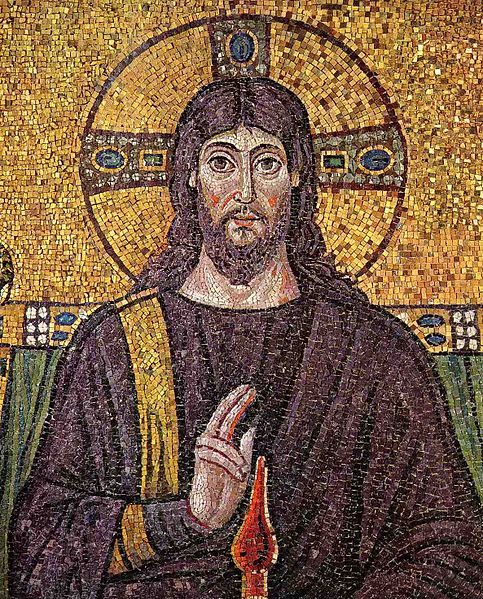 One day while perusing around Facebook, which I have a tendency to do, I came upon a great image posted in my newsfeed: 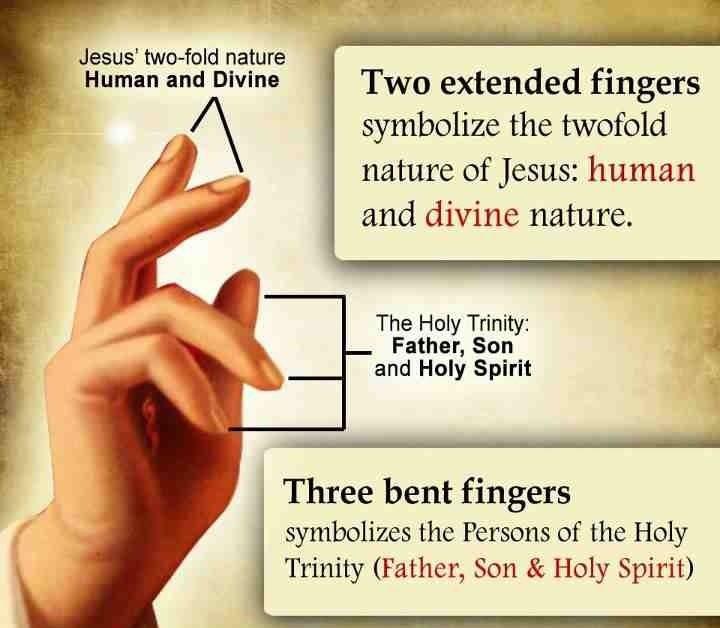 Many of us Catholic Sistas (and friends) began discussing the image.  I was surprised by how many had never heard of this tradition!  I had actually been taught this while I was in high school, with a slight variation – to cross myself with 3 fingers (thumb, index, middle) as the sign of the Trinity, while bending the other 2 (ring and pinky) as the dual nature of Christ. Other ladies had their own ways that they were taught.

So, in noticing the differences, I decided to do a little homework and share some of the history of this interesting little tradition with you all!

It was getting messy… so the Councils were called (Ephesus 1 & 2 and Chalcedon), heresies were shouted, excommunications were handed down, and the dust began to settle out.

Christ was ONE  hypostasis (person), but TWO natures.

CCC 469      The Church thus confesses that Jesus is inseparably true God and true man. He is truly the Son of God who, without ceasing to be God and Lord, became a man and our brother. 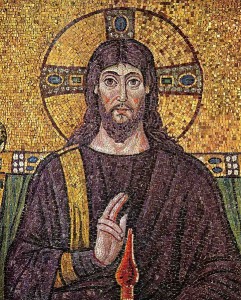 THUS… the SIGN OF THE CROSS began to evolve…

At first, Christians made a small cross only on their foreheads with their thumbs.  It seems that this began to change when the heresies mentioned above began to come to light… one thumb transitioned to two fingers – signifying the dual nature of Christ (like the picture above).  After that it seems many different traditions were spawned.

Here are some of the variations I came across:

~Hold your thumb and index finger together to signify the two natures of Christ.

~ Hold your hand open with all 5 fingers — representing the 5 Wounds of Christ — together and very slightly curved, and thumb slightly tucked into palm

So Catholics… did you know this tradition?

Which method do you use?

8 Replies to “Hey Catholics, Did You Know…?”