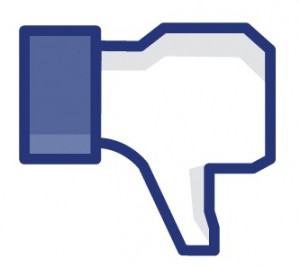 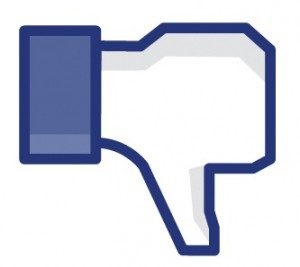 A friend recently posted a little meme, which, of course, I can’t find now, about Facebook: essentially, if Facebook cost money, would you use it? Her answer was “no.”

I like to think mine would be too, but as I pondered this question, I reframed it in my mind until a different answer, once again, came painfully into view:

I don’t know about you, but this past month, in the wake of the Supreme Court ruling about same sex marriage, it has cost me a great deal.

My feed has been flooded with rainbows, memes, articles, and all forms of sarcasm and veiled resentments and hatreds simmering up into plain view, like bubbles on the surface of boiling water, a warming pot waiting to overflow.

Transfixed by its ever-changing stream of content, I can answer that Facebook has and does cost me, dearly: in the form of time and peace.

It has cost my children their mother’s attention, even while I rail inwardly about children at least deserving the chance to have a mother and a father.

It has cost me in things I can never have back. Good, real, thoughtful, compassionate conversation, such as what I almost always have in real life, but what seems so challenging to have online, except in private email conversation.

Images I have seen now on it have been seared into my mind, costing me precious attention and detracting from my peace.

Furthermore, my actions in response to all of this are also rooted in my Facebook response. What status, what meme, what point shall I make today to perfectly counter this other status or meme?

You know what, Facebook? I would pay to use you, but only in exchange for some sort of limiting feature which grants me the ability to truly control my time and content. I have only found one good app for the time part, called “ScreenTime,” with which I could successfully limit my usage of apps at will, but it is no longer available to me on my current equipment. Furthermore, it is easy to cheat with these.

I suppose this is one more example of technology in our digital age in which technology exists simply to exist, and I am still stuck with my humanity. It’s on me.

HAS FACEBOOK COST YOU? IF SO, TELL US HOW.

4 Replies to “If Facebook Cost You, Would You Use It?”