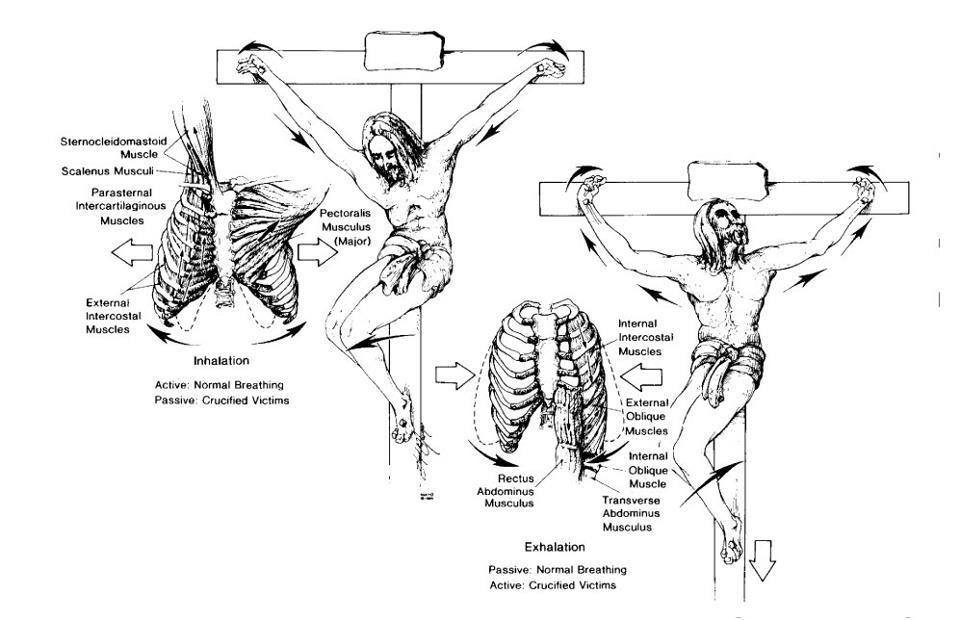 I came across the following anatomical and physiological details of death by Dr. C. Truman Davis that breaks down death by crucifixion and in particular how it applied to Christ and what He endured. His analysis was published in Arizona Medicine in 1965.

More information can be found here.

7 Replies to “Death by Crucifixion and Christ”