Every so often we like to interview our Ink Slingers to provide you, our readers, a little insight into who we are. This time we are going to introduce you to one of our male writers, Devin Rose. Devin is the author of If Protestantism is True: The Reformation Meets Rome and he blogs at St. Joseph’s Vanguard.  We are honored to have him as a writer here at Catholic Sistas! We hope you enjoy reading this short interview with him and getting to know him a bit more.

Where is your dream vacation spot?

Assisi, Italy. My wife and I had our honeymoon there. The beauty of the land, the old walled town, the Franciscan’s monastery and St. Clare’s basilica, the olive trees, San Damiano, all of it. Downside is that food is pretty pricey. The few times we tried to “go native” and buy food for ourselves we ended up with a very pungent salami. 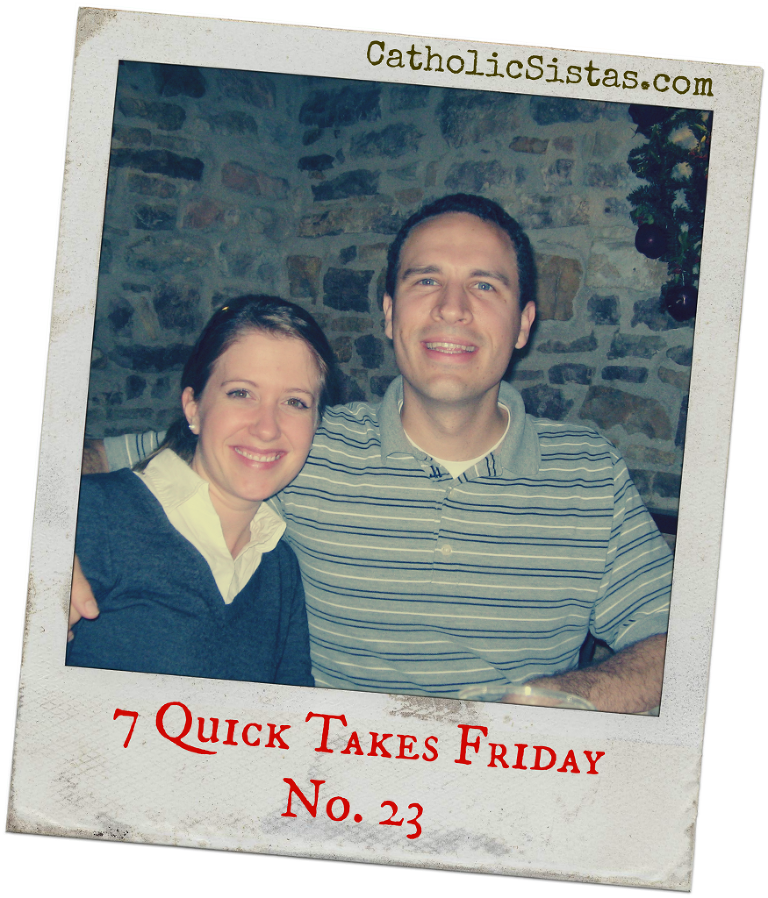 What is your favorite movie of all time?

Pride & Prejudice, 5 hour A&E edition. The first time I watched it as a single guy, I thought it was the dumbest movie I had ever seen. To say it has grown on me would be an understatement. I am in awe of Jane Austen’s ability to capture human personalities.

What is your favorite animal and why?

Besides, I presume you mean, the liger? Which is pretty much my favorite animal ever. I would love to own an anteater and an echidna. Though apparently the jury is out on whether they would eat fire ants.

Gotta go with U2. Everyone loves them because they have had great songs and incredible longevity. None of them are great solo musicians, but together they often make powerful music. Favorite song? Too hard to pick. But I’d go with Zooropa.

Are you a cradle Catholic who never strayed, a poorly catechised Catholic and/or lukewarm Catholic who came to understand the faith later in life, a revert, or a convert?

What do you wish everyone knew about the Church?

The Church is Christ’s. She is not merely an invisible collection of all believers but a visible institution, though no less supernatural because of her visibility. So many Christians still say “Jesus: yes! The church? No!” But that is the worst kind of false dichotomy. It’s Jesus: yes! The Church, yes! 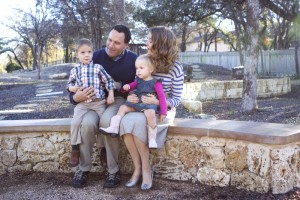 Devin and his family

Do you, or did you, play a sport and if so, which sport or sports?

One great gift my father gave to me was introducing me to just about every sport. He forced me to play each one at least once. Eventually I came to enjoy them and had the talent of being fairly good at all of them, but great at none of them. By high school I settled on soccer, and I could have played at a lower division college with a scholarship, possibly, but ultimately I realized that the sport wouldn’t be my ticket anywhere and went the academic route.

For more Quick Takes, hop on over to Conversion Diary.