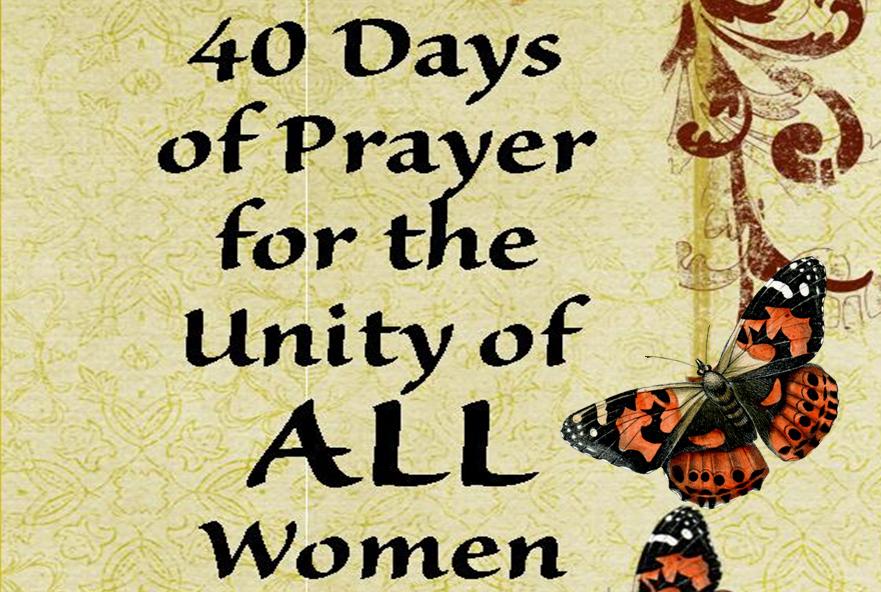 I wonder if the organizers of 40 Days for Life expected it to become as successful as it has just five short years after it’s “birth,” in 2007.  Now, in early 2012, it has groups in 440 different cities that have participated in the United States and Canada, and has already yielded the following amazing results: 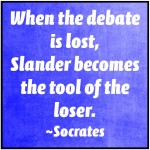 If I was on the other side of this successful campaign, I would be worried and scared!  As they say, the last line of defense when someone has lost an argument on the facts is to turn to insult or, in the case for an Planned Parenthood clinic in California, mockery.   Former Planned Parenthood clinic manager, now 40 Days for Life campaign manager, Sue Thayer in Iowa says that they call the pro-life campaign, “40 days of torture”.  As Martina first shared here in Catholic Sistas in her post entitled “40 Days of Abortion?” this particular clinic has “taken it up a (mockery) notch” and their most recent, and as Lifenews defined it, repugnant, campaign: 40 Days for Prayer for the abortion providers who help women who have been burdened by an unwanted pregnancy.  What is the message they are sending the world?  Simple.  When the results of those who are countering your line of argument are so strikingly successful, you turn to mockery.

Anyone involved in basic argument/dialogue knows that if you have all the facts to back you up, you should be able to win your argument.  This time, it seems to me, that the numbers speak for themselves.  If the momentum continues at this pace, 40 Days for Life, in another five years can, at the very least, double the numbers listed above and they can continue to corner the abortion industry by killing it with kindness and prayer (soft and steady wins the race).  When this happens (and folks it’s happening right NOW) I would like to see if  Planned Parenthood will be courteous and concede the win.  You should always be graceful in defeat as nothing is worse than a person who tries to argue simply for the sake of it and absolutely will not give in, no matter how definitely obvious their loss is.  So what is the message they are sending the world?  Simple.  When the results of those who are countering your line of argument are so strikingly successful, you turn to mockery.  The 40 Days for Life Campaign worries Planned Parenthood, apparently, and so they are now pathetically attempting to make the world think that they too “pray”. 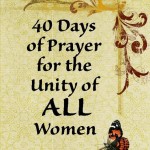 To aid in the success we are making our part of pushing that momentum of the Campaign, Catholic Sistas has produced a counter brochure of sorts:  40 Days of Prayer for the UNITY of ALL Women, born and unborn (here is Page 1 and Page 2).  Join us by praying along with us and help spread the word…all it takes is a push of a button, a simple Facebook, Twitter, or Pinterest share.  We challenge you to be part of history, part of the winning team – for Life!

Our Prayer Campaign begins on Tuesday, May 1st and ends on Saturday, June 9th.  Join us on Facebook.

UPDATE:  From the 40 Days for Life Website, Matching Gift Donation:

We also announced that a few generous donors put up a matching gift to help expand these efforts in this critical year of 2012.

Make any tax-deductible contribution to 40 Days for Life before midnight next Tuesday, May 1, and your gift — or the annualized amount of your monthly pledge — will be DOUBLED … up to 89,500!

REMEMBER: The matching challenge will ONLY double gifts or pledges made by midnight Tuesday, so don’t wait — please give now.

We’re off to a good start — thanks to those of you who’ve contributed $34,170 so far — but together we still have a long way to go to meet this match … and we certainly don’t want to leave any of this generosity sitting on the table!

If God is weighing on your heart to make a tax-deductible one-time gift — which will be instantly DOUBLED — go to:

If you feel called to make a tax-deductible pledge of monthly support (the annualized amount of your monthly pledge will be DOUBLED,) go to:

Many people have asked for our mailing address to send tax-deductible donations. They can be mailed to:

PLEASE NOTE: For any mailed gifts to be doubled, they must be postmarked by Tuesday, May 1.