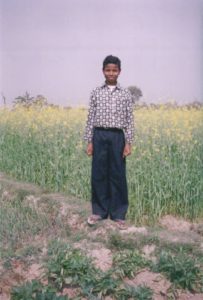 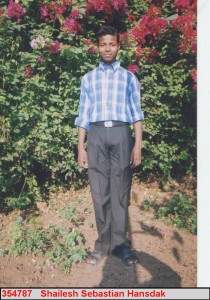 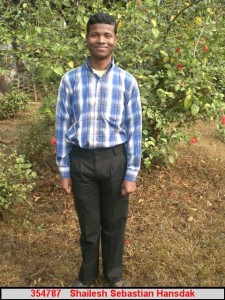 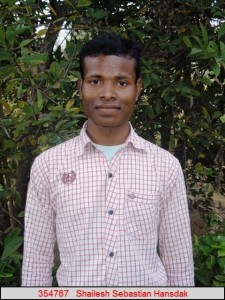 Shaliesh may want to become a doctor. Whatever God’s plans are for him, I know he’ll prosper.