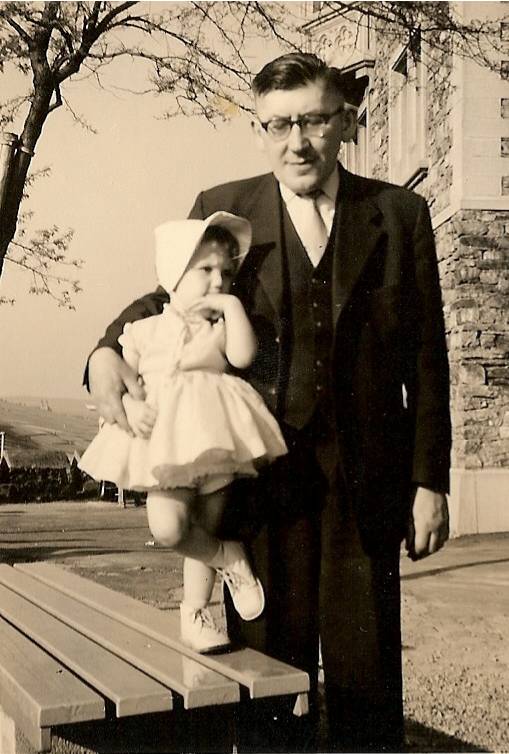 I used to give my sweet mother a birthday card for my birthday. I would tell her she should be the one to get credit for that day because all I had to do was show up; she did all the work! Of course, I never hesitated to accept cards, gifts, or sweets for myself either!

As a child of the late 50s, I didn’t realize the entire weight of my mother’s accomplishment of carrying me for nine months and then giving birth. It wasn’t until years later, when Roe v. Wade was handed down, that I really appreciated what my mother had done for me. As much as a hero that mothers in years past were, today’s mother may just give them a run for their money. After all, today there are “choices.” Choices which aren’t just easily obtained, but encouraged in many quarters. Motherhood is optional now. Life has become cheap–or expensive, depending on your perspective.

Motherhood is not the only aspect of life that has been greatly diminished, however. Again, I can’t help but think about my relationship with my mother. As an immigrant from Germany in her thirties, my mother was in for a bit of culture shock when we moved to the United States. Our household in Germany had consisted of both immediate and extended family: her mother, uncle, and grandfather all lived with us from time to time. We even brought her uncle Joe over to the States with us and he remained in our home until he died of asthma a few years later.

Back then, living with extended family reflected Europeans’ attitude of respect for their older family members. More mature family members were sought out for their wisdom and experience; it was understood that the relationship is a give and take proposition. As the younger couple maintains the household through both career and housekeeping, the elder members share in the day to day duties as well as being very good pacifiers for the children in the home. I have many happy memories of my great-uncle ‘JaJa’ and the valuable lessons he taught me under the guise of story-telling.

Fast forward to our entry into America and all of that changed. Television shows, commercials, and popular attitudes spoke of a differing value system. Youth was worshiped and the elderly cast out. I remember my mother once saying, ‘in America the children are Kings, the mothers are Queens, and the fathers are Step-Children. The older generation is the worst off, though, they have no value at all!’ In today’s American culture it’s easy to see what she picked up on so long ago. Television shows portray the children saving the day as the authority figures, whether parent, teacher or police, are rather inept. Most everyone seeks to be young and the youth, in their arrogance, think that they own the world. Beauty products, foods, entertainment, fashion – they all cater to the teens and twenty-something crowd. Both the very young and the middle-aged (or older) are caught up in the ever growing drive to retain/regain youth.

While it is certainly not undesirable to be the best you that you can be, there needs to be a check valve in place. Life is a series of steps – all leading to a goal. Heaven. Seeking that for which we are not yet ready or trying to go back to what once was, is not a healthy goal. We were born to grow – physically, mentally, spiritually. Embrace the progression. Be yourself – the best you, you can be – and you will have far less disappointments and failures. Give value to those who have gone before you. It is fortunate, indeed, to have the wisdom of someone who has ‘been there, done that’ as an example for our future choices. We are all in different places of our journey, but we can learn and grow together – each giving of what they themselves have to offer.

3 Replies to “Why age doesn’t matter in life”