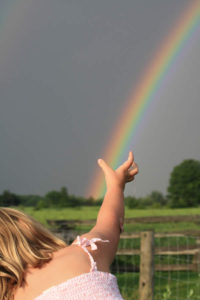 « Gluten Free Blueberry MuffinsYou Did It To Me: Clothing The Naked »