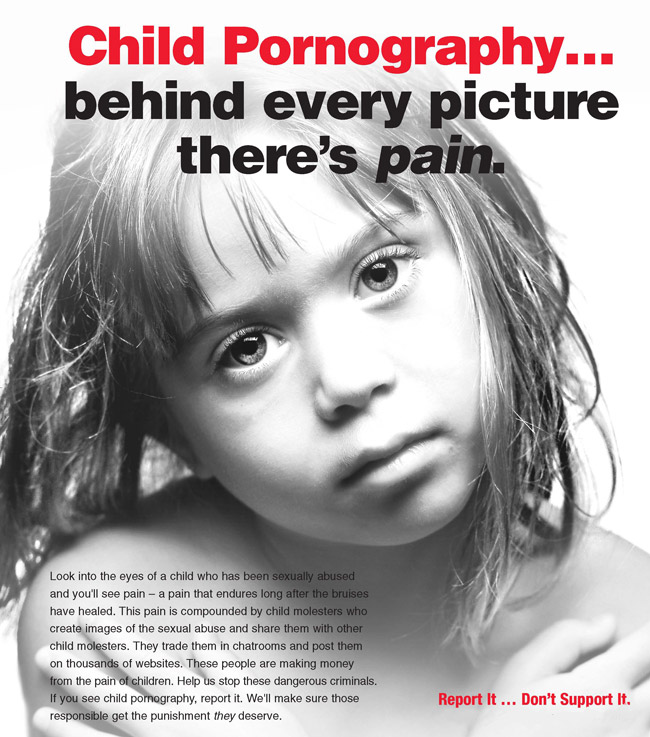 I was sexually abused as a small child. Most people know that about me. However, the part I rarely talk about are all the boys and men who followed, who took advantage of me because of that experience, using me for their own enjoyment. 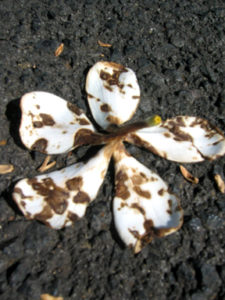 I was used by man after man. Boys talked me into doing things that, had the Internet existed and our exploits gone public (as they so often do now), I would have been horrified for the world to see. It was bad enough that most  people in my town knew through gossip.

The reason I hate talking about the promiscuity that followed my sexual abuse is because I know I share the responsibility for that behavior. Yes, boys used me and talked me into things I didn’t want to do, but most of the time, I chose to let them.  Only once was I actually force into sex and even then, it wasn’t so much fighting an assault, but acquiescing to the man so it would be over as soon as possible.

So I know what these girls are going through. Yet there’s a huge difference in what happened to girls in my generation and what is happening to the girls of this one.  We didn’t have the Internet, cell phones with cameras, or even cell phones at all. I’m not sure we’d be alive today if we’d had. But there is one important similarity between the women of my generation and the girls today: both are plagued by fatherless homes and easy access to porn. The “boys will be boys” mentality probably plays as big a role today, too, in the acceptance of casual sex.

Many kids (including mine) have seen their parents engaged in non-marital, intimate relationships. Go to a club on a Friday or Saturday night and you’ll see two crowds: the college kids and the “single mothers” who are there for “Ladies’ Night.” Sometimes the women are the same young age, but for the mothers at least, the fact that they are at a club means the kids are home with a babysitter. Nothing is wrong with Mom having fun with her friends once in a while. But when your kids see that Mom’s (or even Dad’s) life revolves around having romantic relationship after romantic relationship, that becomes normal for them. Children learn through example, after all.

And while Mom is out clubbing, where is Dad? Not at home…not even in the family, most of the time. It’s fairly normal today for kids to be raised in fatherless households. I’d go further and say many kids really grow up parent-less, not just fatherless. Even when children are fortunate enough to live with two parents, the parents are often either glued to their phone or computer, working all the time, or chauffeuring the kids to a thousand activities. Being a parent is much more than that.

I didn’t always know this. I was a self-centered mom for most of my kids’ lives (and may still be, considering I just told my son, “I’ll talk to you about anything you want when I’m done writing my post!”). Parenting is about talking to kids and teaching/guiding them on how to make good decisions, holding them accountable when they make bad ones, and applauding them when they make good ones. Nowadays a lot of parents think that it means defending their kids against anyone who wants to hold them accountable for anything. 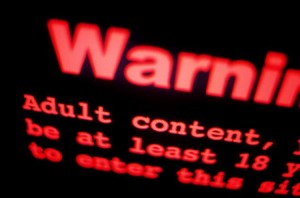 Why do we wonder what is behind the epidemic of rape in our society? Isn’t it obvious?