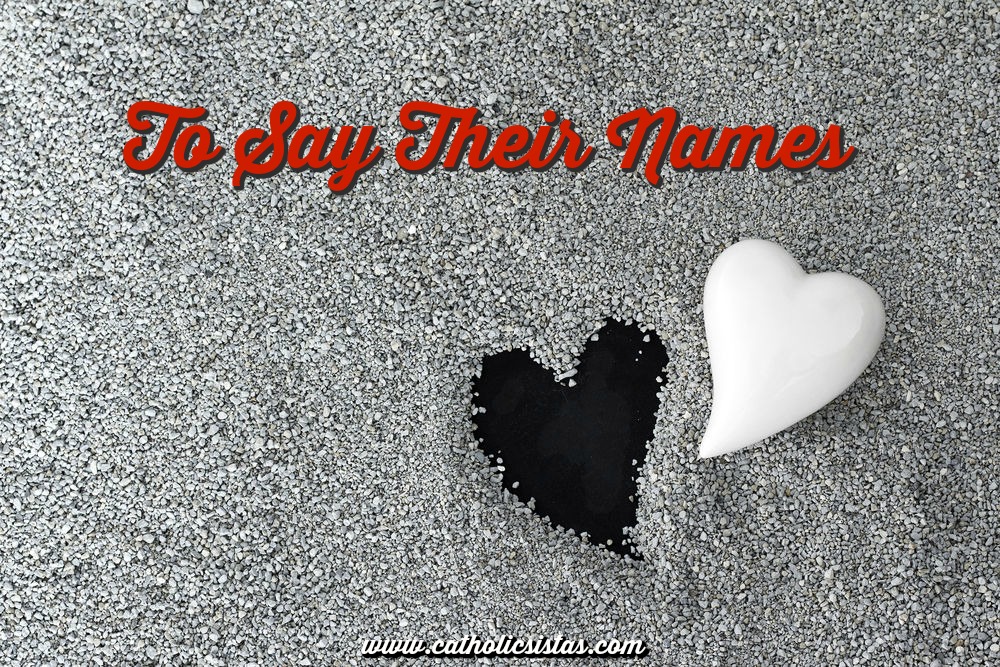 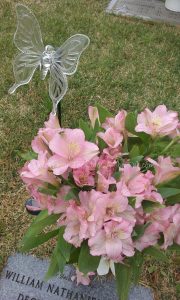 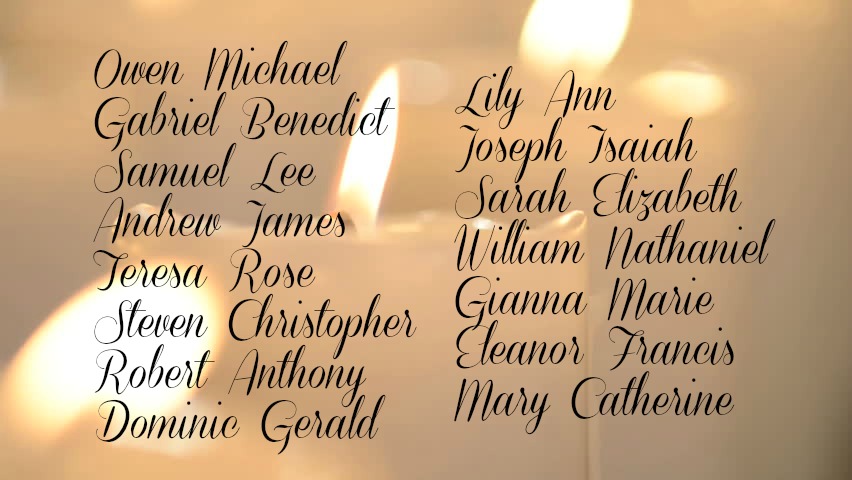 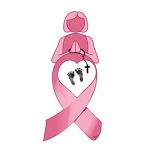 6 Replies to “To Say Their Names”