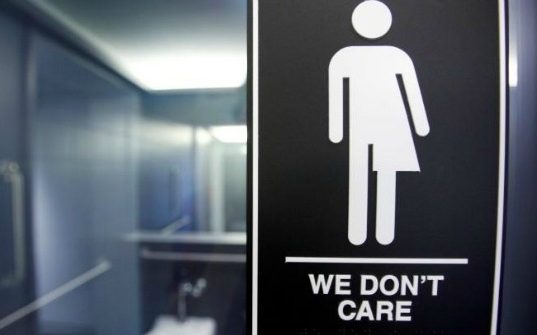 4 Replies to “The Real Problem with Transgender Bathroom Laws”