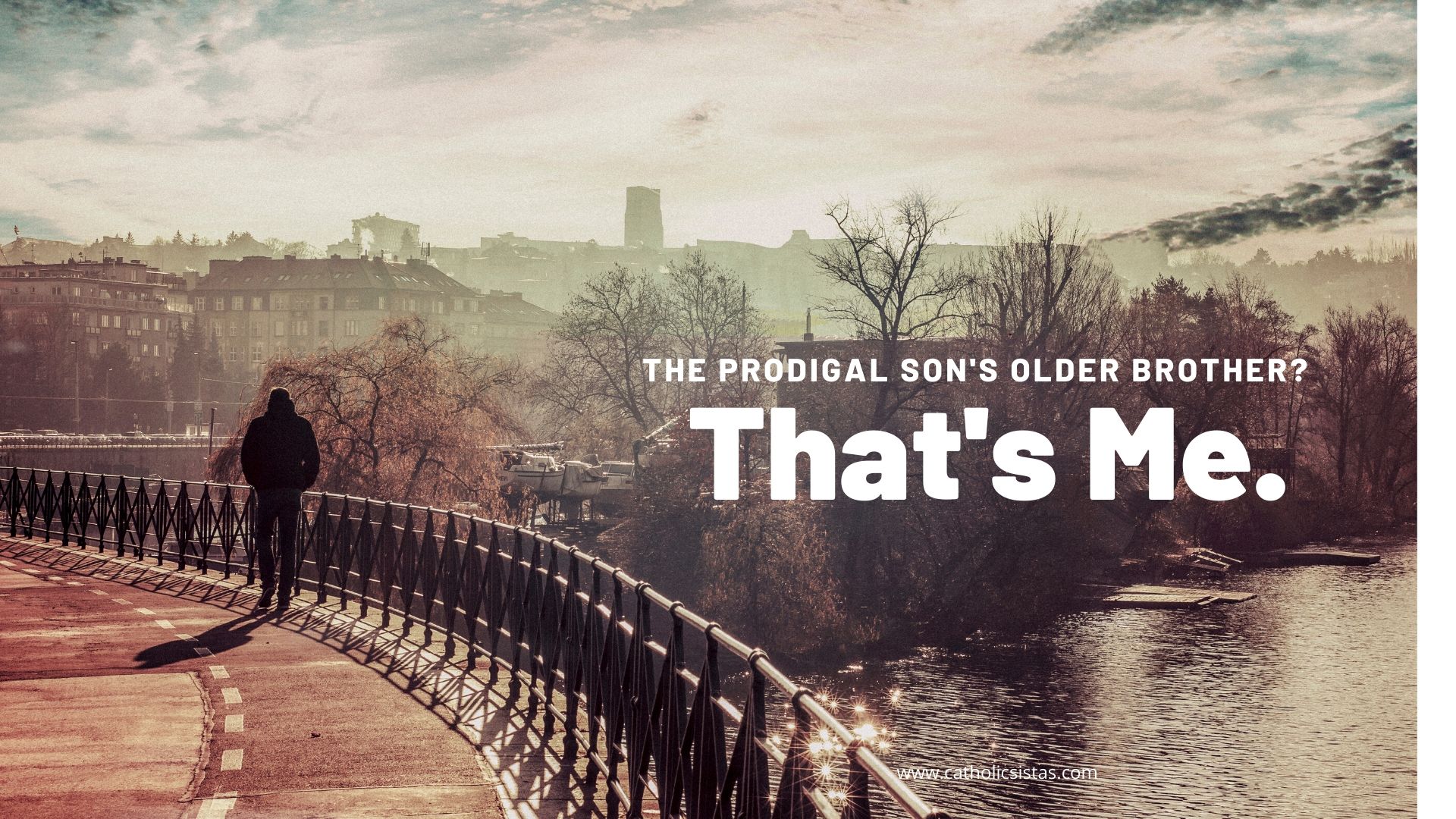 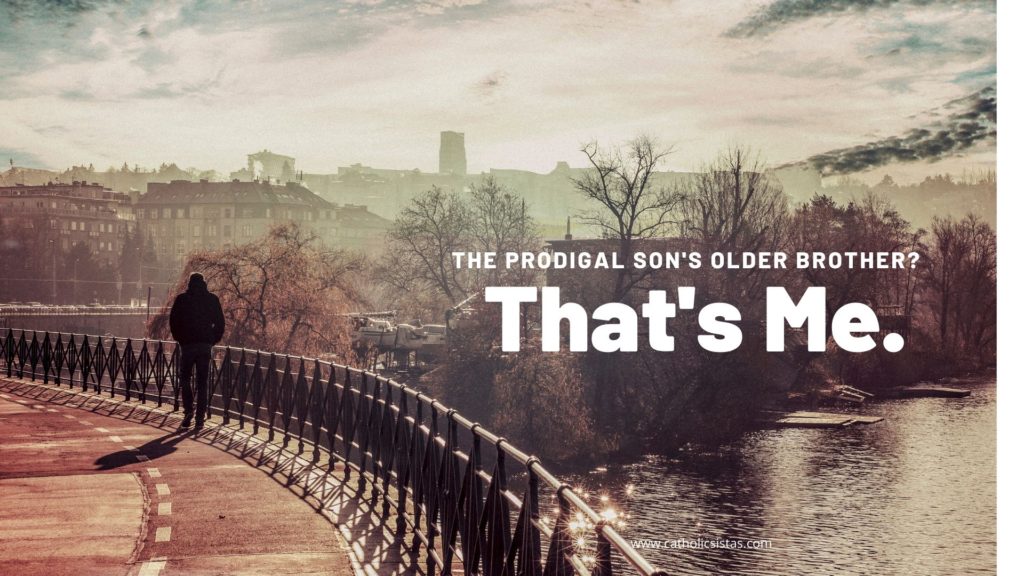 “To err is human; to forgive, divine.” -Alexander Pope

When I was thirteen, my parents got divorced and then, in a surprising turn of events, remarried each other again six years later. Everyone expected my younger sisters and I to be overjoyed, but instead we were conflicted. After enduring a second marriage, a subsequent divorce, an annulment, and the mess that comes with all of those things, we were confused by their reconciliation, to say the least.

As a sophomore in college, I just couldn’t comprehend how they could forget all of the things they said and did to each other and simply start again. I didn’t understand forgiveness.

Now that I’m married and a mother to my own children, it still baffles me to think about all of the hurdles that my family experienced during that period of our lives. Instead of confusion, though, I’m filled with awe. What we thought was a dark period where God had abandoned us was really a time of renewal, conversion, and healing. He was working to make each one of us new.

Even with such a profound example of forgiveness to aspire to, I’m easily distracted when it’s time to put it into practice. After all, we live in a world that knows nothing about mercy, only justice.

Recently, I heard the story of the Prodigal Son again at Mass. I’ve heard it a thousand times, and my focus is usually on how much I can relate to the son who wanted everything his way and in his own time – right now. What young person hasn’t felt that way?

For years I’ve brooded over how similar I am to the prodigal son and how much I adore the father for waiting to run out to him, ultimately restoring him to the family, despite his unworthiness.

But there is a third person in that story who more often than not, I ignore altogether: the older brother.

By getting married, working, having children, and no longer depending on my parents for financial support or permission to live my life, it’s easy to feel like I have little in common with the prodigal son anymore. That connection was from a previous life of immaturity and naïveté.

In the meantime, however, I’ve unknowingly shifted from one son to the other.

The older brother works hard, does what he is told, and stays faithful to the father, but then becomes angry when he sees not just anyone, but his own brother being welcomed and rewarded when he doesn’t deserve it. He becomes indignant. He wants justice, a consequence for his brother’s foolishness.

Make him work like a slave! Make him pay back what he owes! Anything to make it feel like he got what he was due. Afterall, what is mercy without justice?

Looking at him is like looking at myself in the mirror.

I knew the Lord was speaking to me during the Gospel that Sunday, but his message became even clearer when I read these words from St. Therese later that week with my book club: “It is because He is just that He is compassionate and full of gentleness, slow to punish and abounding in mercy, for He knows our frailty.” The Lord is merciful even when he is just; “He remembers we are nothing but dust.”

How often I demand justice, when the answer is mercy. How quickly I judge people who make a mistake and don’t reconcile to my liking, or worse, hold a grudge and can’t let it go.

I may try to trick myself into thinking that I’m better than the fools who squander their father’s money on alcohol and prostitutes, but at the end of the day, I’m the one refusing to come into my father’s house because he welcomed my brother in without asking for a thing. Who’s the fool now?

I couldn’t understand authentic forgiveness when I was nineteen because there was nothing in the world to compare it to. The world demands consequences for those who are at fault, but Jesus is not of this world. If I ever question that reality, I only need to look at my parents’ marriage. If they can forgive, so can I.

One Reply to “The Prodigal Son’s Older Brother? That’s Me.”