So, if you read the first installment of this series that’s guaranteed to scare people from the Faith and tick them off and possibly snap relationships in two, you’ve come to understand a snippet about myself and where I came from in my evolution of evangelization. I used to be terrible at sharing the Faith. I have many stories to confirm this. But, I think we all have them, though. You are probably thinking of one right now, huh?

When I think of the stories that make me recoil, not so much at what I said, so much as it was the delivery that was deplorable, my mind has a tendency to wander to imaginary places that take the sting away, like this. 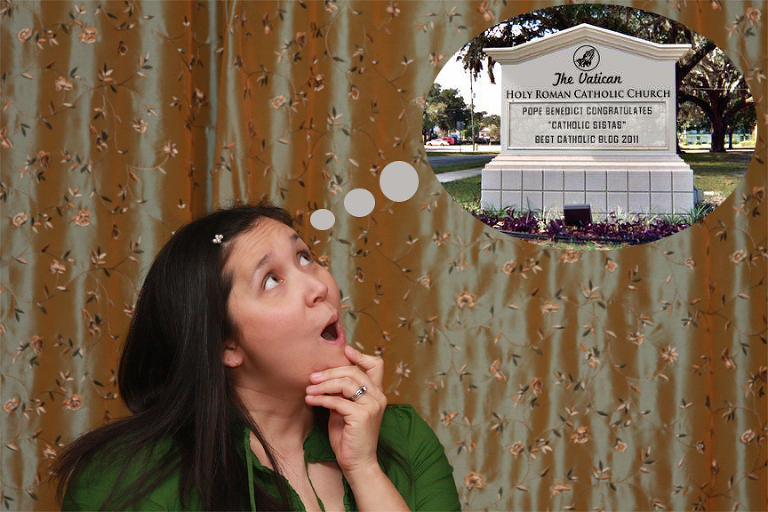 …and I go to my happy place, complete with drool and head tilted back until… 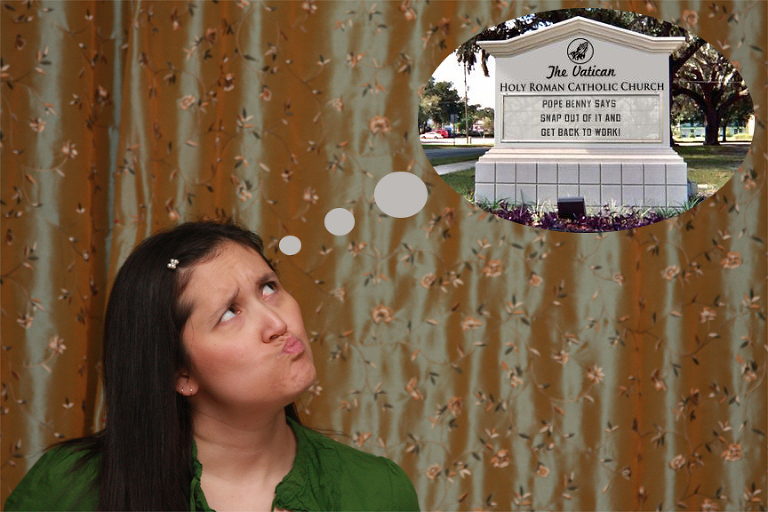 pops into my head and as firm as the impression the bishop left on my forehead at confirmation, I am jolted back to reality. Sigh. Ok.

Where were we? Ah, yes. Evangelizing people away from the Church.

So, here are a few things you’ll want to be aware of when you drive people from the Faith. 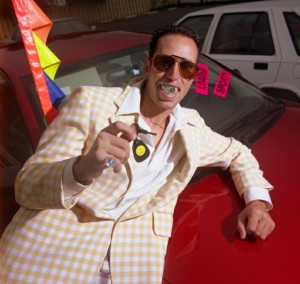 1) Focus on being right. Do you remember when Dr. Phil used to be um…a doctor? And he had that nifty t.v. show? When he addressed conflict resolution, he would often say “you can be right or you can be happy.” He called those who focused on being right “right fighters.” Now, let’s not give too much weight to “happy” because that’s irrelevant within a Catholic framework. The real question for Catholics would be, “do you want to be right or do you want to show Jesus to others?” Sometimes when we focus only on being right, we forget even our most basic manners. We are tempted to go tit for tat with others because we KNOW we are right and they are dun-dun-dun!!! WRONG!!!!

2) Be unapproachable. Be someone who no one can talk to. You shut down their discussions with your non-stop Catholic chatter. They actually don’t mind that you love your faith, but you’ve made yourself into someone they can’t even relate to. A non-Catholic acquaintance comes to you for advice on a situation and you immediately launch into how wonderful the rosary is, how St. So-and-So is a great example of that peril the acquaintance is facing. You might even ask them to come to Adoration with you.

3) Strong arm people with the Faith who won’t listen because…it’s you. If you are a revert or convert, this can be particularly true with people who knew you “before.” Ya know…”before you got all holy, uppity, self-righteous and a general ‘know-it-all.'” Not that you actually are any of those things {well, you could be, but that would be an entirely different blog post}, but it’s a tough pill for friends and family to swallow if they saw you in your heathen state before.

4) Be ignorant in the Faith. When I say ignorant, I am speaking strictly about lacking knowledge, either through no fault of your own or willful ignorance. There is no insult to be extracted from this. It may sound crazy, but this seems to be {if only in my own mind} one of the biggest reasons why people leave the Faith. If you aren’t convinced of your own Faith, why should anyone else take you seriously? If your answers to questions sound like any of the following, you might be a “non/un/poorly-catechized Catholic” {said in Jeff Foxworthy redneck voice}:
“Mom, why do we baptize babies?”
a) Just because.
b) It’s just what we do.
c) It’s tradition.
d) I don’t know, go pester your father about that!
e) all of the above. 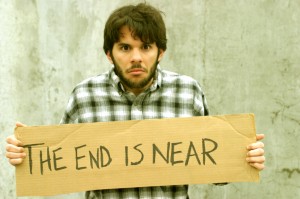 5) Be the “angry-with-the-whole-world” Catholic. These folks can double dip in the “be unapproachable” group as well. Who doesn’t like these people at parties?? They constantly lament how the world has gone to hell in a hand basket and aren’t afraid to tell people they barely know all about the state of the world. You might even get some anti-Christ talk in with all that. {I want to make the distinction between good timing and bad timing – obviously, there are times when we need to discuss these things objectively as Catholics. What I am describing in this scenario is someone who literally cannot tear themselves away to talk about anything other than “the end times are upon us”}. 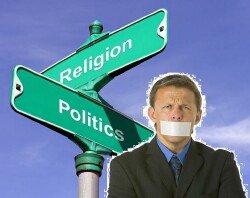 6) Refuse to talk to people who actually want to talk about Catholicism. You’ve got your office cubicle filled with all kinds of religious items, you are frequently caught jangling at the grocery store with all of your saint medals around your neck, sometimes tangled in your scapular, or you wear your veil at Mass and someone comes up to talk to you about it. You are comfortable with your faith to a certain…point. After that, it is deeply personal and you just. can’t. go. there. You’re worried you may rock the boat or offend someone, so you say nothing.
Talk to me.
Have you encountered these same situations?
Have you been on the receiving end of any of these?
How did you respond?
How did you improve your approach?

« Reflections on a “Good” DayRemembering the Innocents »