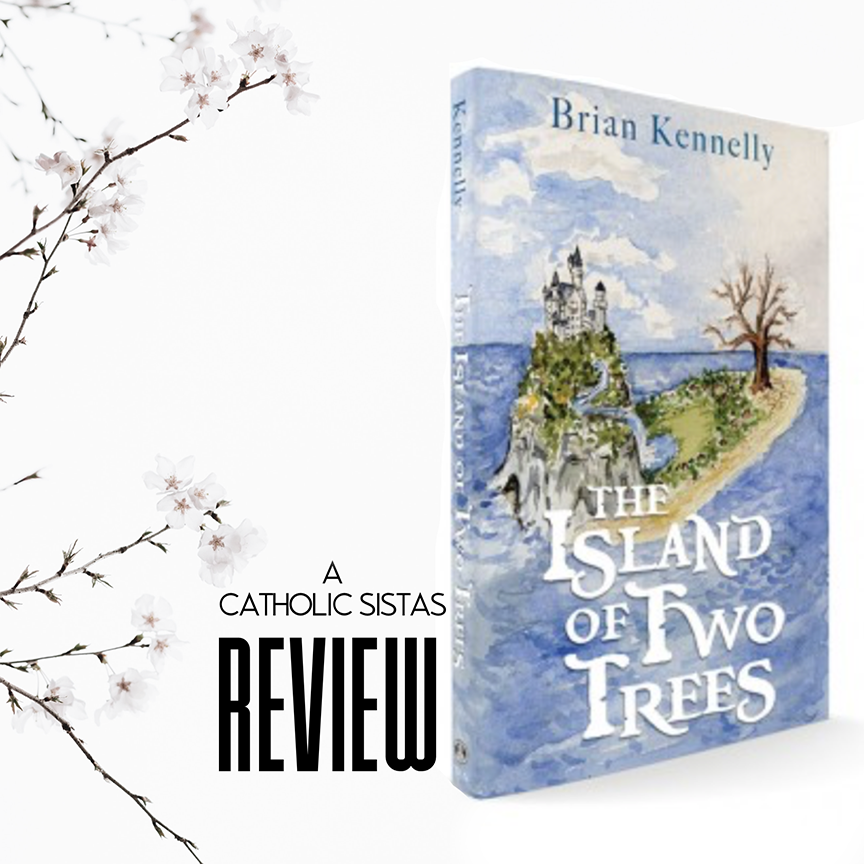 The Island of Two Trees

What would happen if you found yourself inside your father’s imagination?

This is the question Connor, Maggie, and Lucy are forced to answer in this adventure story within a story.

After creating a model island in their garage filled with castles, caves, mountains, forests, and villages, their father begins to weave a tale around the intricate craft, introducing a host of brave, mysterious, and wicked characters who serve two different magical trees for which their island is named.

But when their father begins to suffer from mysterious headaches, the children are summoned within the story—within his imagination—by the beautiful and virtuous queen. She informs them that they must confront and conquer a dark power that threatens to rip their father’s imagination apart, and in doing so, gain entry into our world.

The children set out to save their father, journeying across the very island where his story is set. Back home, as his imagination becomes cloudy and distorted, he struggles to see visions of his children and resorts to searching for signs and clues on the tiny model.

The Island of Two Trees is a soaring flight of the imagination and a tale that harnesses the power of love between a father and his children.

PRE-ORDER PRICE AT THE TIME OF REVIEW 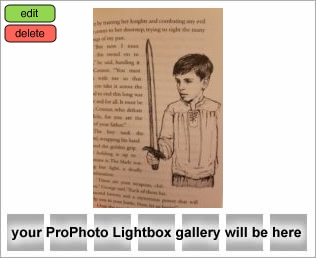 Pulled from the product description page:

Brian Kennelly is the author of Two Statues (Saint Benedict Press, 2012) and To the Heights: A Novel based on the life of Blessed Pier Giorgio Frassati (TAN Books, 2014). He is also the co-writer of the Marian documentary and companion book Queen of Heaven. He lives in Charlotte, NC with his wife and their adventure-loving children.

The Island of Two Trees is a story born through the authors creative play with his children, and based off of an actual model island he created with his children. The story follows the three oldest children as they are literally sucked into the model island on a quest to save their fathers imagination and the island itself. The author goes to great lengths to ensure the reader understands the connections between the somewhat mystical characters of the story, The Giver of All Things, the Counselor, among others, but to the extent that the story line is at times lost. There is a connection between Jesus and the history of the island, but they way it was presented to the reader seemed forced and as a result, unbelievable. You will also find mention St. Michael within the story. This book does have a little of everything, so all children will enjoy it; from the battle scene at the end of the book to the beautiful fairy like tree they visit at the beginning. The Island of Two Trees has a story line that all children will enjoy, although it was hard to get lost in the story due to the lengthy explanations. This book is definitely a safe read for all kids and parents don’t have to worry about any type of adult content whatsoever. It also stays in line with our Catholic faith. The age range for the book is 8 and up, but due to the somewhat complex connections between characters, I would recommend this book for ages 10 and up.

Kristin Branyon is a wife and mother to four rambunctious kiddos. She loves all things Catholic, especially the history and traditions of her beautiful faith. Before she was a wife and mother, she was an elementary teacher with degrees in math, reading, and early education. She currently is a stay at home mother, homeschool teacher, occasional budget buster and a delivery service to baseball games and doctors appointments.

DISCLOSURE AND ACCURACY OF REVIEW

Catholic Sistas was not paid to do this review – the publisher offered free materials in exchange for an honest review of this product. All reviews are current as of the publish date. If you notice that a review contains information that is no longer accurate, please email us at Martina@CatholicSistas.com and we will be happy to amend this review.