Splendid Sundays – He Is Risen! 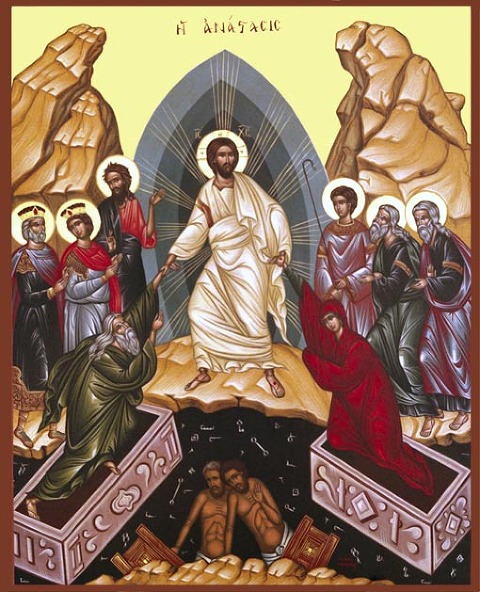 From all of the Catholic Sistas contributors, we hope you have a blessed Easter. 🙂

We’d like to leave you with an interesting story of a Eucharistic miracle witnessed by Pope Francis.