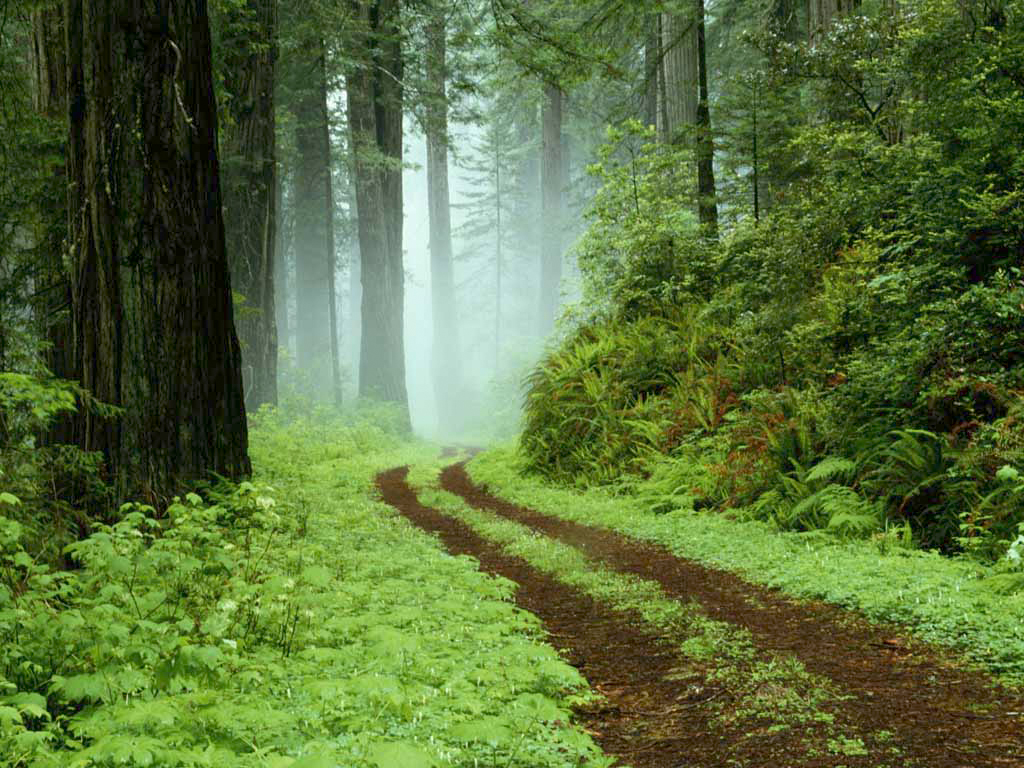 One year ago God invited me on a spiritual journey. I remember praying and asking Him if He was sure this was what He wanted me to do. I had felt like He asking me to trust Him and to take that first step, but to be honest, I didn’t know that I wanted to go. It wasn’t that He was asking me to do something that I didn’t already do each day, but He was asking me to change the way I was doing it. Change can be very hard and sometimes a little scary!

On September 16, 2013, one year to the day that I had found out I was pregnant with Leo, a baby that according to doctors shouldn’t have ever been conceived, I began a new spiritual trek- one that over the course of the year would leave me feeling loved, joyful, sad, excited, worried, overwhelmed, trusted, hopeful, thankful, and so very close to God. That beautiful September day I began to share my very private prayer life in a very public manner. 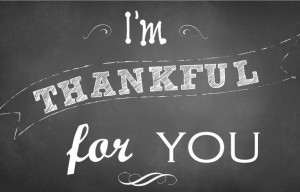 That first day my prayer was in thanksgiving for my friends- the old ones and the new ones; the ones that had seen me through the darkest days and the ones who helped me celebrate the best days; the ones who had seen me at my best and the ones who had seen me at my worst. I prayed for those friends I had met online, reconnected with from high school, and those who see me day in and day out and yet still like me. The response was wonderful! People, it seemed, liked to hear my prayer of thanksgiving for their contribution in my life. I wondered how they would like to hear the harder prayers that I knew would be coming later down the road.

To be honest, I thought God was crazy. I mean, who wants to hear what I am thinking about or praying for anyway? As it turns out God is pretty smart. He knew what the response was going to be. I was shocked to find out that so many people were yearning for prayer. People began liking my posts and commenting with general prayer intercessions or to let me know that they were praying in solidarity with me. Every time I saw someone “like” the post my heart would sing! That meant someone could either relate to the post and needed that prayer (so that made me feel like I was actually being productive) or that meant they were also praying with me and of course we all know that when two or more pray in Jesus’ name there He is… standing among us! It took my breath away to know that people were praying for others right alongside of me.

All of this was beautiful and it caught me off-guard. I had no idea that social media could have such a positive effect in so many lives! We see so many hurtful and depressing things online that it can destroy our spirits. But here, among all the political rhetoric, the snipping back and forth about lifestyles, and the memes aimed at belittling others I found a little bit of social media that was able to pull people together instead of rip them apart. It was refreshing and inspiring!

While it was amazing to see people banding together to pray for something in common each day, something else started happening; something I wasn’t prepared for at all. At the end of each post I would write, “Have a beautiful day and if there is something you’d like for me to keep in prayer, please let me know!” I knew people would post below with some of their needs but something else happened too. People began to message me, email me, text me, and call me with their prayer needs. I felt so humbled that they would trust me with their needs. It started slowly but then began to pick up as time passed. There were times where my heart leapt with joy over wonderful news and times my heart broke in devastation as I read some of the messages. But more than anything, I was humbled to be included in so many people’s lives. 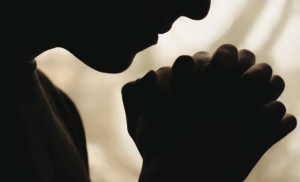 As I read the comments on my posts and read the messages and texts as they came in I would immediately pray for those needs. But my prayers did not end there. I found myself praying for people all day. My prayers for them wouldn’t end just because the day did. I often prayed for the needs entrusted to my care for days or weeks depending on the need. One thing I discovered that I hadn’t expected was that when I focused on other people’s needs and prayed for them I became less selfish in my own prayers and less focused on me. Instead of praying throughout the day, “Oh Lord, I need this…” my prayers became, “Oh Lord, you know _____’s needs. I pray for her today and ask that You be with her now and always. Show her Your ways and provide for her whatever will bring You glory. She has asked me to pray for _____. Lord, I bring her prayers before you now.” They weren’t always in that particular format but what mattered was that I was focusing less on me and more on others. As I did this I found that I was less worried and more trusting in God for our needs.

Sharing my private prayer life was not always easy. Along the way I lost friends because of it. Many of my non-Christian friends stop being my friend. Many of my Christian friends did as well. I suppose I made people uncomfortable at times. For some I was that “nut who prays all the time”. I was told I thought I was holier than others. I was told that I was from the devil and was trying to lead others astray. It was hard to hear people say those things about me, especially knowing none of them were true. Losing friends was a very tough aspect of this new calling.

But God always knows what He is doing and when I would lose a friend I found one of my other friends, not even knowing what I was going through, would somehow find the right words to make my day. I would be uplifted and inspired. When I was down I knew I could ask others to pray for me and they would! There would be days I wasn’t sure that I was doing the right thing and perhaps I should stop sharing my prayers and then I would get an unexpected message from someone telling me how much they appreciated my prayers. It was always at the exact time I needed that little bit of a boost. God knew just what I needed and when. 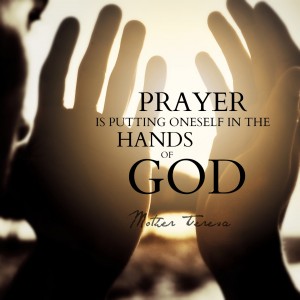 I have been contemplating what to do with my ongoing public prayer life as I hit this one year anniversary. I prayed for God to show me what He is calling me to do now. There are many days now that I wonder what effect my efforts have for others. Participation in the prayers has dwindled as have the “likes” to show me that others are praying. It’s hard to keep putting yourself out there and wonder if it is making a difference. You wonder if people are even reading or if they are bored with the prayers I write. I have had some ask me to continue but to be honest this is a hard calling. Still, I knew if it was God’s will I would do it. And so I prayed for a sign. I didn’t have to wait long for Him to answer. He let me know loud and clear that I should continue on with my public prayer life, even when it is hard for me to do.

In this past year I have felt humbled and honored to be able to pray for so many people’s needs. People have shared very intimate details of their lives with me and have trusted me to pray with and for them. I have laughed in joy and cried in sorrow for so many others. I have seen God reflected in the darkest days, the longest nights, and in the glory of the new day. I know that I have gained more than I could possibly give through these daily prayers. I am thankful for God’s gifts and insights and I am thankful for those who allowed me to be a part of their lives, even if for just a moment.