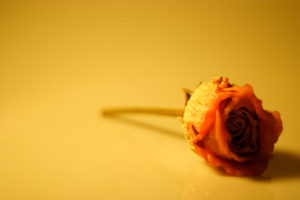 While I have not personally suffered a loss, I have countless friends and family who have. Their grief is immeasurable and the loss is very real. While working on a project for our parish, I discovered that there was a true need for women and men, families even, to have some kind of grief counseling to cope with their losses. It became clear to me that too many friends suffered in an almost isolated state of grief. Talking about miscarriage or infant loss was, it seemed, a cross to be carried in silence. While there is certainly something very holy and 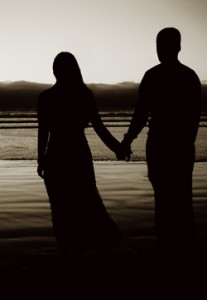 admirable about anyone who can take tragic events and carry it in silence, I also know that the stigma of remaining silent when it comes to discussing the details of miscarriage or infant loss can often serve to burden women in unimaginable and unintended ways.

Because October 15th is National Pregnancy & Infant Loss Day, we will be dedicating the day to various stories by not just our core group of contributors, but women from our larger group. These women have offered their stories of loss to be a voice for those who grieve in silence. All had the option to write anonymously, and some did despite being a contributor. Others chose to use their name.

As the stories unfold tomorrow, they are intended to be a source of unity among those who have suffered loss. They are also for friends and family who have known someone who has miscarried or suffered infant loss. This is a glimpse into the raw emotions. May these stories serve a purpose for those who did not have the right words…or for those who responded poorly or even cruelly towards those who were hurting.

All life is worth celebrating and remembering – even those whose lives were cut short in this world.