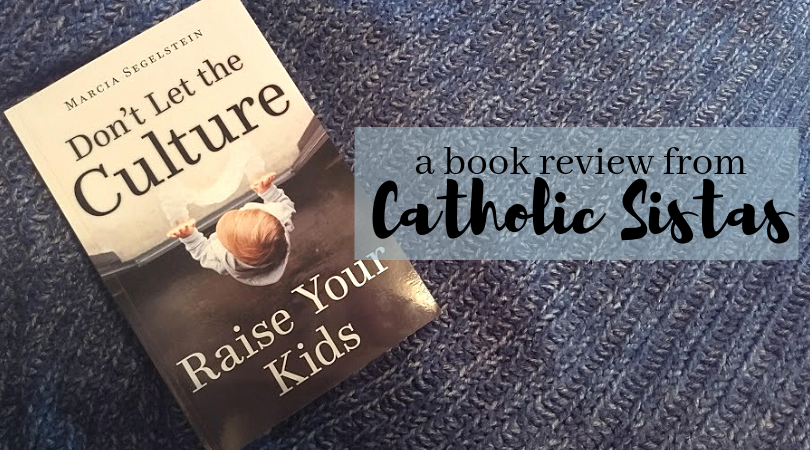 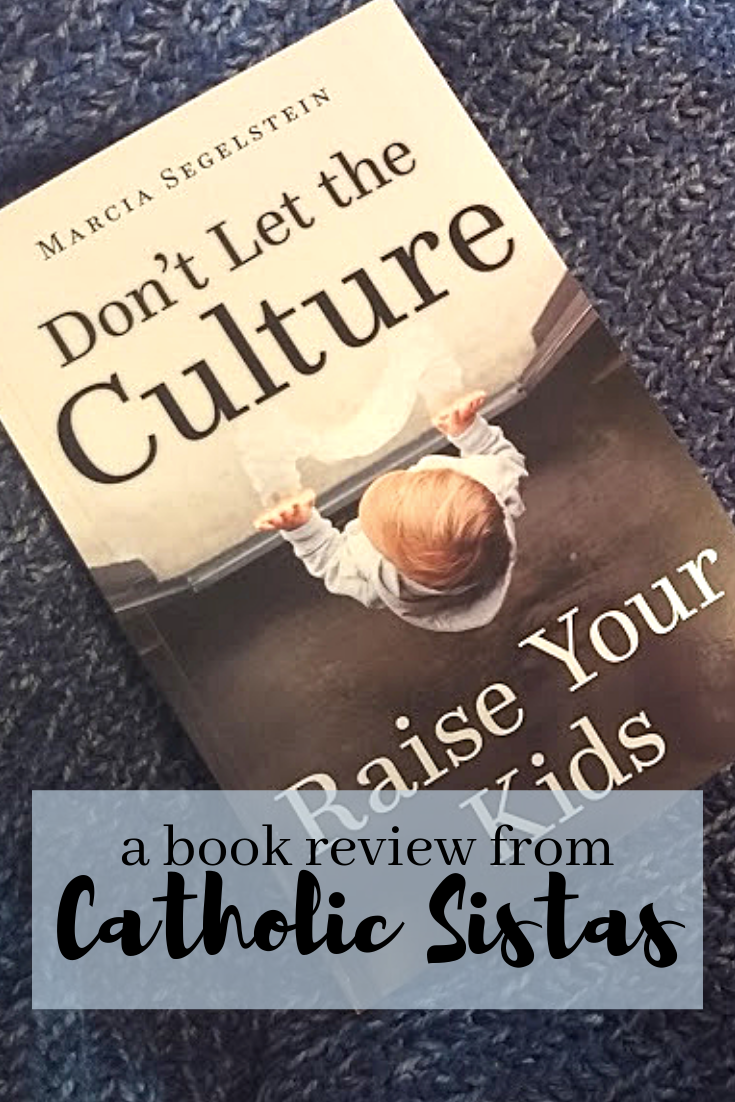 “I’m paid to teach.  I’m not paid to raise other people’s kids.  So why does it feel like the other way around?”

The setting–a teacher’s lounge, complete with bad, strong coffee, a copier that didn’t work, and furniture which was falling apart quicker than my motivation to write lesson plans.

The speaker–a mentor teacher, when I asked her about discipline procedures.

The backdrop–I had a few “nightmare” students.  I hate to put it that way, but it was true.  Students who you could rely upon for one thing and one thing only–to completely tank your lesson and drive the whole class into chaos.  Students who were disrespectful, loud, bouncing off the walls, undisciplined, even violent a times…need I go on?

And when I would reach out to the parents…excuses.   Or worse…that the situation was my fault.

I truly felt like I was raising these kids.

“The doctors, therapists, and researchers I’ve interviewed, and the studies I’ve read, all seem to agree on two key points: First, modern parents are abdicating their role as authority figures.  Second, children desperately need their parents to be authority figures.”

In Marcia Segelstein’s book, Don’t Let the Culture Raise Your Kids, she addresses the concern I felt as a newbie teacher–more and more, it seems that many parents aren’t raising their kids.  Instead, they leave the job of “parenting” to outside influences.

Segelstein does an incredible job of demonstrating, from studies and various anecdotes, that the influence of parents over their children tends to be limited in our current society. Some of this is the parents fault–the tendency to want to be a “friend” rather than an authority.  Some of this is because society is shifting–for example, because social media increases the role of friends.

As the influence of parents decreases, the influence of the culture increases.  Through the book, Segelstein highlights five major cultural influences (school, media, sex, pornography, and consumerism), showing the impact these influences have on our children.  The studies and stories she shares are eye-opening–real wake-up calls for modern parents.

Overall, I think that the book is a good starting point for parents who want to raise their children in a countercultural way (as my husband and I do with our little two month old).  Not only does it demonstrate the negative impacts of cultural influences–it highlights ways that parents can take back the role as influencers in a positive way.

The first chapter, “The Critical Role of Parents” is an amazing reframing of what it means to be a parent, a welcome shift from the modern approach.  It gives parents the courage to be authority figures first–giving rules while also being loving.

The chapter on the media is a hugely important wake up call for our technology-dependant culture (of which I’m all too often a willing participant!).  It’s especially important when connected to the later chapter on pornography.  It amazes me how many people still haven’t woken up to how critical of an issue pornography is–and Segelstein does a phenomenal job in that chapter.

Although I love the overall project of this book, I have a couple complaints. The chapter on schools (Chapter 2) was disappointing and, to be honest, almost made me give up on the book entirely.  As a teacher, I know for a fact that there’s a lot to be said about the influence of schools: secularism, scientism, materialism, etc.; and the influence of the curriculum, teachers, administration, peers, etc.  Many teachers are wonderful people, but you have to be cautious about what is presented in a variety of areas.

But the chapter focused solely on the topics of sex education (which was a topic Segelstein repeated in the chapter on sex) and gender identity issues. Which, don’t get me wrong, these are important topics for us to be discussing.  However, these topics were not presented in a constructive way, but rather in a way that felt like an incendiary laundry list of worst case scenarios.  I would recommend reading chapter two with a grain of salt–taking from it what’s positive, and knowing that later chapters are more useful and satisfying.

Also, most of the book seems to be centered on sex issues.  The chapters on “Sex” and “Pornography” of course focus on them, but a major chunk of the “School” and “Media” chapters center on sex as well.  Which, again, parents need to be willing to discuss sex issues.  But there are so many other negative cultural issues which I wish had been given the foreground.  After all the sex, the chapter on “Consumerism” felt like a breath of fresh air!

These complaints, however, do not take away from how much I support the overall goal of this book.  Parents need a wake-up call.  The culture is shifting in so many ways.  It’s hard sometimes to get a grasp on the influences on our children: what’s influencing them, how much it’s influencing them, and how exactly it’s influencing them.  Parents have to take the responsibility to be vigilant in their child’s lives–especially when the norm is to take a step back from being an authority.

Because, however “wonderful” I was–you don’t want the newbie teacher raising your kids.