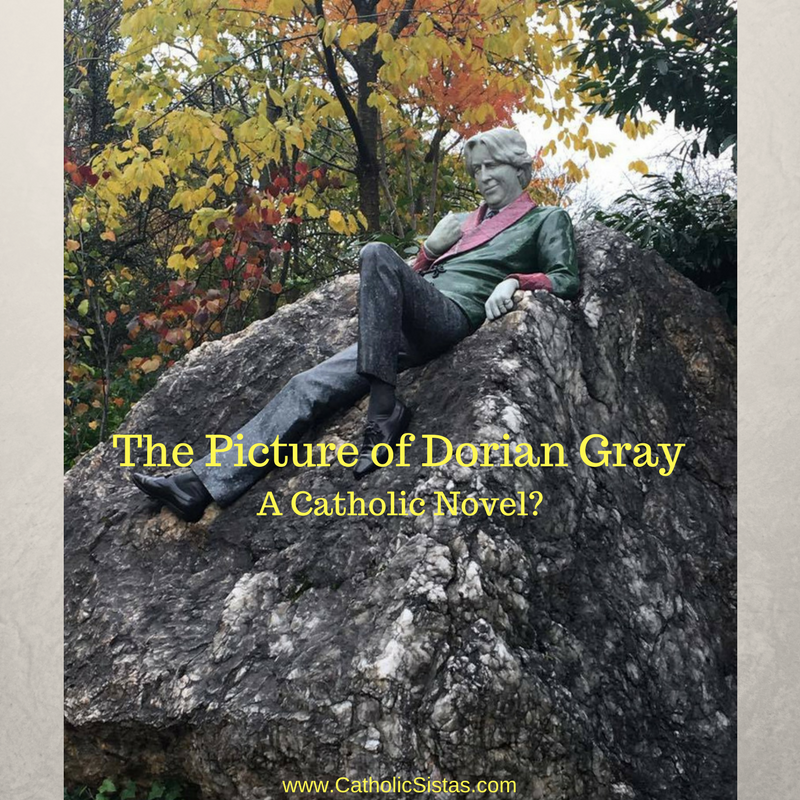 One Reply to “The Picture of Dorian Gray – a Catholic novel?”