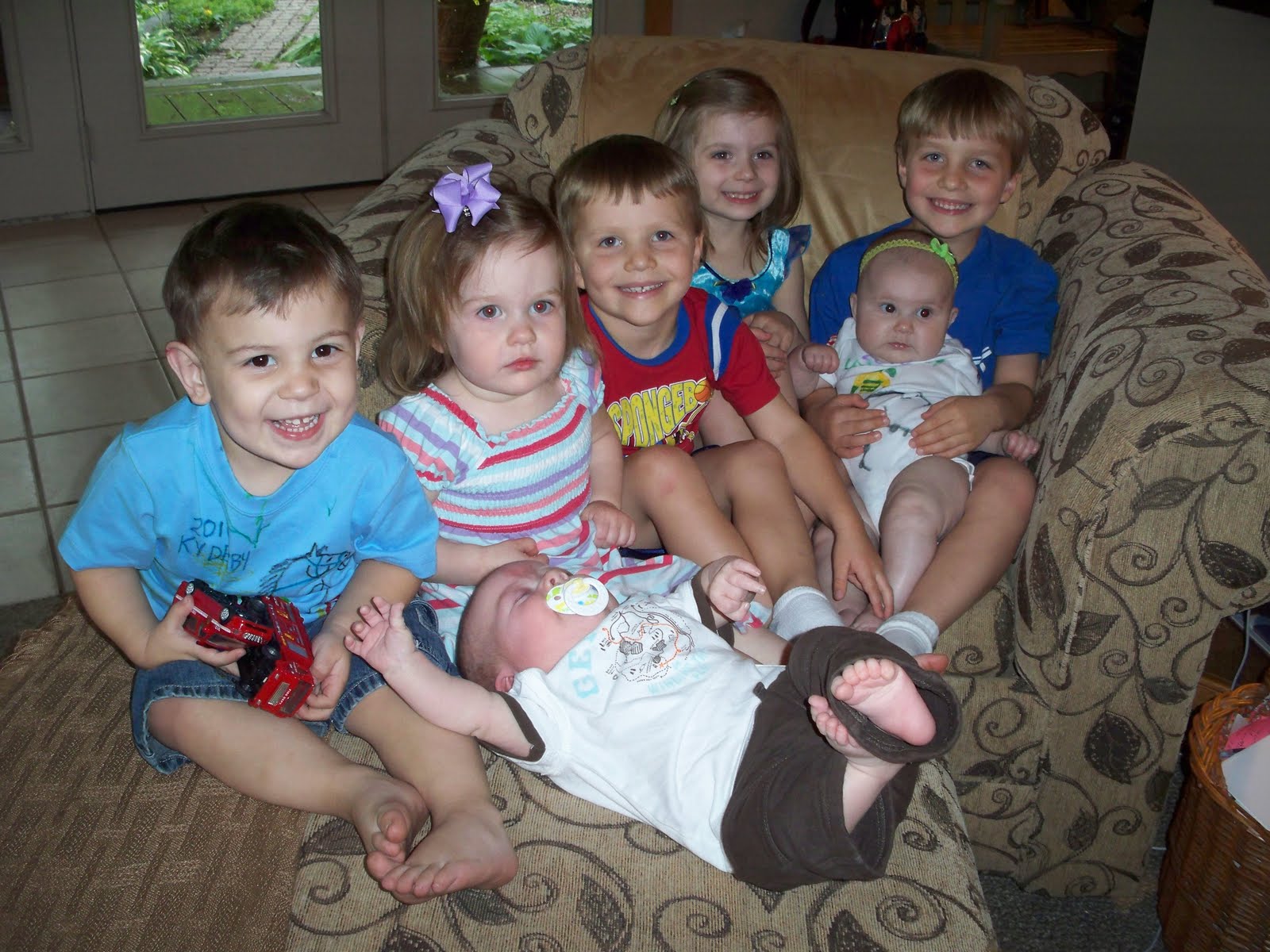 “Behold, children are a gift of the Lord; The fruit of the womb is a reward.” Psalms 127:3

Early in our 37 year marriage, my husband and I felt called to have a large family. We had our first son right before I graduated from college and his sister 3.5 years later. Then we hit a lull…I always joked that our next son was on back-order for quite some time. He came to us a full 8 years after his sister. Then our happy life hit a snag. My mother was diagnosed with ovarian cancer and then 18 months later with breast cancer. Since she was at least the third generation in her maternal family, it was surmised that she carried a gene for this ominous disease. My diagnosis at 48, and subsequent genetic testing, would give proof to that, years later. This occurrence directly affected my fertility when, at 32 years old, genetic counselors urgently advised me to have a life-preserving oophorectomy . My plans for that large family were permanently altered.

That call for more children, however, was quite urgent. When our youngest son was around sixteen, my husband and I felt the call to adopt. Through my pro-life work we met a young womanwho was pregnant and she chose us to be parents to her child. We had home studies done. I went to OB visits and some of her ultrasounds. The mother and I had lunch and spoke on the phone often. A lawyer was in place, as was every small detail, down to the music she would play in the delivery room – with me present! His name was to be Joseph Luke Jones!

In watching the video of one of her ultrasounds one day, I discovered that there was audio as well as video. As I turned up the volume I could vaguely hear what was being discussed. The color drained from my face as I heard her discussing names for her unborn son. It would be Jackson, she told the nurse, a family name. For a time I rode the waves of denial and trepidation. At eight months pregnant, she asked the lawyer to call and give me the news.

Her mind was made up.

She would keep the baby.

Lines of communication were cut off and it was over.

This sad chapter didn’t end there, however. When Jackson was a mere three months old, he was taken from her custody for neglect. Hope sprang up in my heart like a Spring flower! Here was our chance to make this precious baby our own after all! We contacted child services and were told that he was now in the ‘system’ and our studies for private adoption did not qualify us for a state adoption. On a wing and a prayer we quickly signed up for the appropriate classes and were qualified! What happened next was every bit as devastating as the change of heart of the birthmother. Jackson/Luke was not available. He was in a foster home and due to privacy issues we were told nothing more. The sad end of this chapter? We found out quite by chance that Jackson wound up staying with the very instructor who had taught our classes. She had had him all along!

Time marched on and so did we. We reached the conclusion that we had just the family that God wanted us to have – no more, no less. Our days were busy with homeschooling our youngest and marrying off our oldest. Soon our daughter graduated from college and began her life as an adult. We decided that maybe an empty nest wasn’t too bad after all! Our business was run in a home office and we worked side by side, building a customer list and national reputation. Life was good!

A year passed and we were blessed with our first granddaughter. She was the light of our lives and fulfilled that urgent need for babies. Two years later our daughter married and quickly blessed us with a grandson as well. Five weeks later there was another granddaughter! Our family was becoming larger and we felt so blessed. Since we were next door neighbors, arrangements were made for the grandson to stay with me when our daughter returned to work. This temporary arrangement quickly became permanent and continues today (along with his little sister). In time the total count of grandchildren has come to seven – all under the age of seven! Of those seven, five (in various combinations) stay at ‘Nana’s Day School’ on week days. Our house is once again filled with laughter and the sound of busy little feet on the tile floor, tap-tap tapping away.

As I look around our house today, I realize that when we pray to God for a specific purpose He does listen and answer those prayers. Many weekends find our house filled to capacity with children, grandchildren, siblings and spouses, nieces, and nephews. This is the place to be – a house filled with laughter and love and children. Our prayers were answered – just not necessarily in the way that we would have anticipated. My husband and I do have that large family for which we prayed. It came to us while we were busily living our lives. It came in the form of children and grandchildren! We are blessed beyond measure!

10 Replies to “On having a large family…”