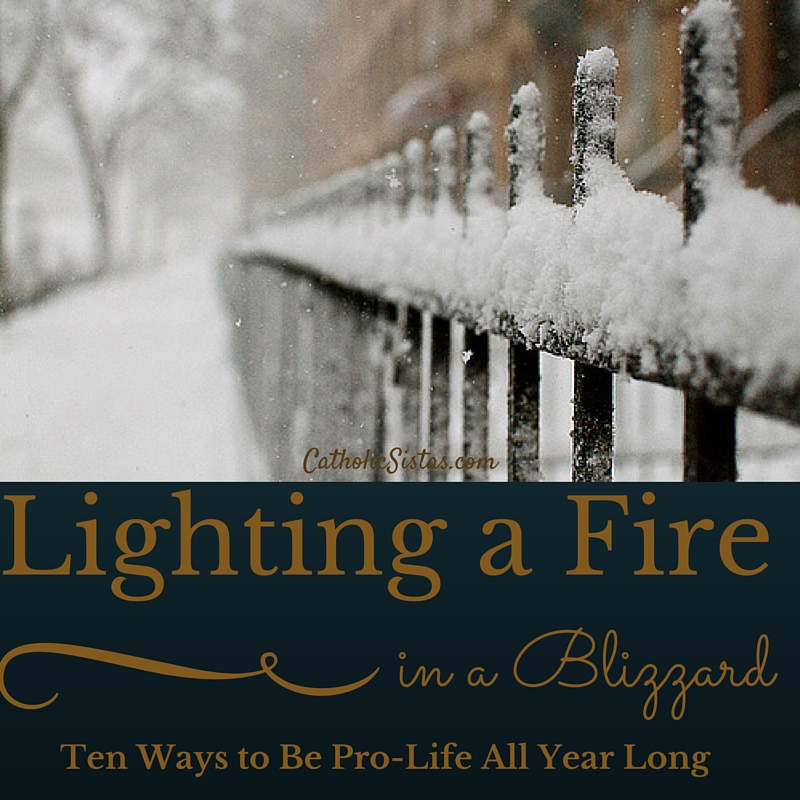 Born and raised in Southern California, I was used to mild temperatures and glorious warm, sunny weather year round. At 13, my family relocated to Michigan, where I experienced my first snowfall. And that winter turned out to be one of the largest snowfalls that Southeast Michigan had seen in years. At first, I was elated. I had never been around falling snow before. I didn’t even know what to do with it! It was a mini-adventure discovering snowballs and that, for the life of me, I could not properly build a snowman. But the romance died quickly as I grew to loathe shoveling walkways and cleaning off cars while my face was freezing and my body overheated under a warm coat from the effort. 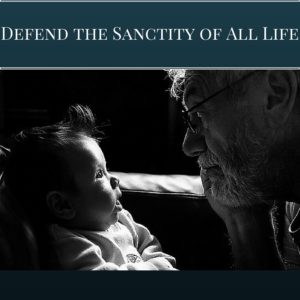 So when I heard that a blizzard would hit Washington, D.C. and the surrounding areas during the March for Life, I could not understand why people would knowingly put themselves in those conditions to march down a street.

Don’t get me wrong, I think the March for Life is an excellent ingredient in the fight to end abortion. We need folks willing to be on the front lines, sharing the truth that abortion is and always will be, a moral evil that victimizes humanity, mother, and child.

News reports swirled that the March for Life may be cancelled. Rumors of permits being pulled resulted in countless groups cancelled their trip in light of the poor forecast. And yet, so many still travelled by bus to rally together!

The snow came, but it did not conquer.  The March for Life went on, to fight for the unborn, as so many people, including many high school and college aged students, came together as one voice.

And after the March, countless busses and cars have been stranded on the highways, waiting for an accident to clear, only for snow to have piled up blocking their path once the accident was gone. Traffic at a standstill. Among the many stranded buses were young people from all around the 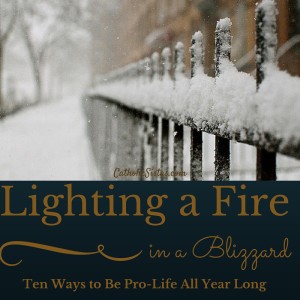 But among one of the groups was a priest who celebrated Mass right there on the highway, building an altar from snow. Pictures of this beautiful display of faith and love of Jesus amidst the snow has spread like wildfire on Facebook.

With seeing the enthusiasm and zeal that all these people had to share faith and love, and fight for the unborn, it can feel strange to watch from a distance. Local communities organize marches of their own in solidarity with those who are in Washington, D.C. But, in the end, it isn’t quite the same. Nonetheless, there is great potential for us to keep stoking the fire that the Marchers have lit.

Let us follow the example of those who went on this March for Life despite the awful weather conditions by exhibiting our own zeal and love of the unborn and the value and sanctity of life. The following is a short list of things we can do to continue sharing the value of life from conception to natural death, and thereby extend the virtue of the sacrifice our fellow Marchers offered in Washington, D.C.

Ten Ways to Be Pro-Life All Year Long