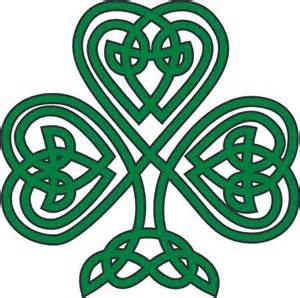 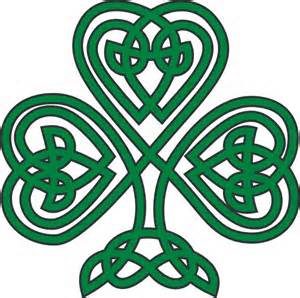 The secular world LOVES St. Patrick. His feast day is the focus of many celebrations, chiefly involving green beer and wearing green clothing. Everyone is “Irish” for a day and ask for kisses to prove it. I don’t want to rain on any proverbial St. Patrick’s Day parades, but St. Patrick was a cool guy. The myth does not do him much justice, so I thought I would share what I have learned about him and why the Irish are so lucky to have him as their patron. 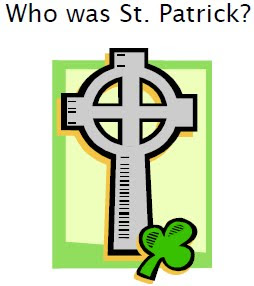 St. Patrick wasn’t actually Irish.  He was actually of Roman parentage, born in Scotland. What makes him a wonderful saint for teenagers to emulate is his strong faith in the Lord at the age of 14 to 16—depending on the source—an age of doubting and uncertainty and rebellion.  He was kidnapped by Irish pagans and turned to God, fervently praying and placing all of his trust in the Lord.  My teenage son says he admires St. Patrick for his diligence, “His persistence was admirable.” His prayers and his trust are so admirable.  His trust was not in himself and he was not discouraged by the pagans and Druids who kept him as a slave, he turned to God—an admirable action that we should all emulate, especially in our darkest times.  A young man such as Patrick was wise enough to place his confidence in God in his moments of desperation.  He never relented in his faith, and after six years of captivity, he escaped.

Before I was humiliated I was like a stone that lies in deep mud,

exalted me very high and placed me on the top of the wall.

Christianity had only existed for three hundred years at that point, so St. Patrick was a pioneer in miraculous Christianity.  There is an aspect of our faith that has always enticed me, and that is the inexplicability of things.  St. Patrick had dreams in which things were revealed to him.  He knew he was to leave Ireland, but he also realized that despite his escape from Ireland, he knew he was to be called back there. It is his presence in Ireland that is legendary. 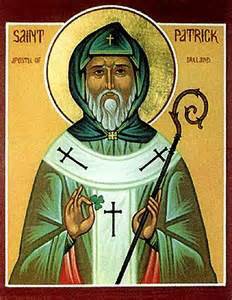 St. Patrick had a silver tongue.  He preached and converted thousands in a span of forty years. His life was threatened, and despite this, he not only prevailed but converted those who despised him.  That is a gift I wish I had—words that flow so convincingly and stir the spirit within someone—yes, a gift most prized for a teacher. He was humble in his ability to convert the Irish, but his effect on the country was so profound, his name is synonymous with Irish history. What a gift this man was to an entire nation.

If I have any worth, it is to live my life for God

so as to teach these peoples;

even though some of them still look down on me.

He was using visual aids before it was a thing.  The famous explanation of the Holy Trinity is now immortalized by a three-leafed shamrock.

There’s a dear little plant that grows in our isle, ‘

Twas St Patrick himself, sure, that set it;

And the sun on his labor with pleasure did smile,

And with dew from his eye often wet it.

Another aspect of St. Patrick that I admire more than anything else was his fearlessness. He scoffed at death, because his trust was in God, not himself. It is unimaginable what he endured: kidnapping, slavery, death threats. He still went back to the island of his great suffering because that is what called him to do. His fear was non-existent.

I will wear green tomorrow and I might even have some corned beef and cabbage, and maybe, just maybe, a beer, probably not a green one though. If this is what it takes to remind myself of this great man who had amazing faith and trust and fearlessness, I will be sure to do it. St. Patrick’s mantra invoking Christ Himself is one for the entire year however:

The Irish are lucky enough to have a pillar of the Church as a prominent figure in their history and beyond. The luck of the Irish.

One Reply to “Luck of the Irish”