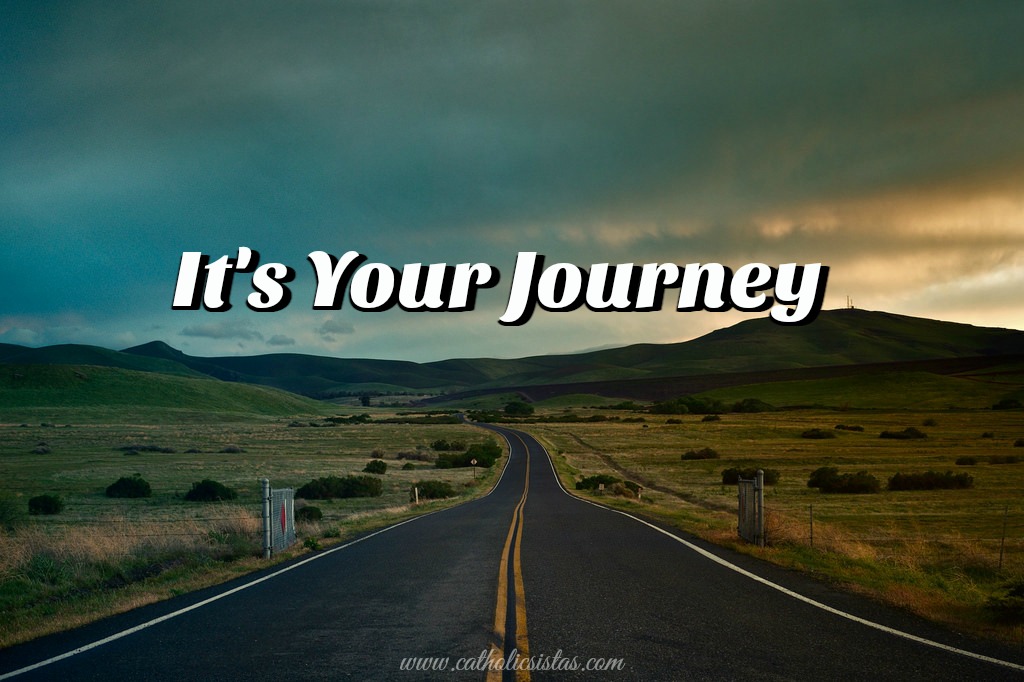 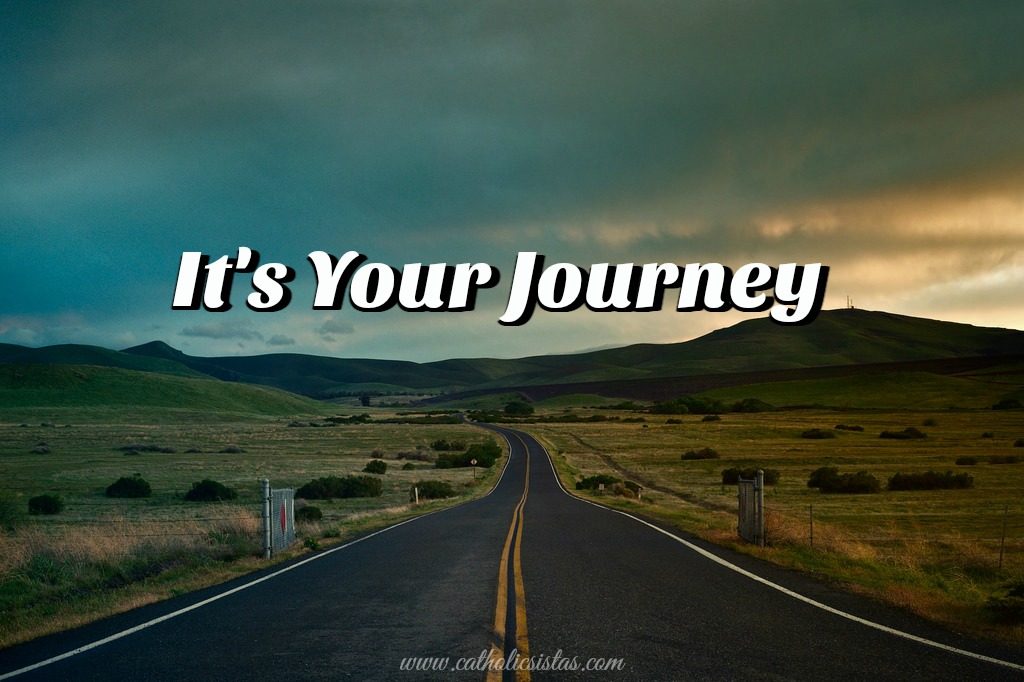 Generally a positive, upbeat person, it takes quite a bit for me to have a “down” day. But like everyone, sometimes I’m hit with old memories of past situations or get stuck in a current situation that is proving difficult and I slip into the “Eeyore” syndrome. Confused emotions, remorse, self-blame, disappointment, resentment – either directed at myself, another person, a situation, or all three – drown out the other voices in my head.

A few weeks ago, memories of a very difficult situation I had gone through forced their way back out of the dark recesses where I had stuffed them. It was just as if it had happened yesterday. As I struggled to deal with the emotions and feelings coming at me from all angles, I mentioned some of what I was dealing with to a good friend of mine. I said I couldn’t seem to get beyond it, that I felt I was letting it “own” me. He said to me, “It’s how you allow yourself to feel…he has no control over you…at all. It’s your journey…not his.” Two simple sentences, yet deeply profound. It took me a few minutes, but it was all I had needed to hear to make the active decision to drop it. Deciding gave me freedom and that freedom allowed me to see the beauty of the moment I was in.

“It’s your journey.”…. three words that have altered much of my thinking these last weeks. What decisions do I make every day that affect where my journey will take me? Because every choice I make in every minute of every day affects that journey. No person, no material thing, no situation, no place – nothing can “control” or “own” me, unless I let it. Every reaction to everything in my outer environment is completely my choice. 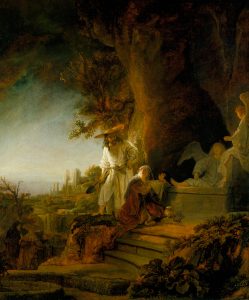 The Gospel readings since Easter show how easy it is for us to get sidetracked in our journey. Mary Magdalene, overcome with sorrow and grief at the tomb, did not recognize Jesus. Two of His disciples were joined by Jesus while walking on the road to Emmaus, “but their eyes were prevented from recognizing Him.” (Luke 24:16) In the Upper Room where the disciples were gathered, Jesus appeared among them, but “they were startled and terrified and thought they were seeing a ghost.” (Luke 24:37) And again, on the Sea of Tiberias as some of the disciples went fishing, they did not realize it was Jesus standing on the shore.

Jesus, knowing our human frailties and difficulties in seeing the divine, knew how to approach each person in a way that they would eventually recognize Him. Mary Magdalene came to know it was Jesus when He said her name and she turned toward Him. The two disciples on the road to Emmaus came to know it was Jesus when He did what was familiar and broke bread with them. The disciples in the Upper Room recognized Him when they were shown His hands and his feet. And on the Sea of Tiberias, they realized it was Jesus when “the disciple whom Jesus loved said to Peter, “It is the Lord.””(John 21:70) 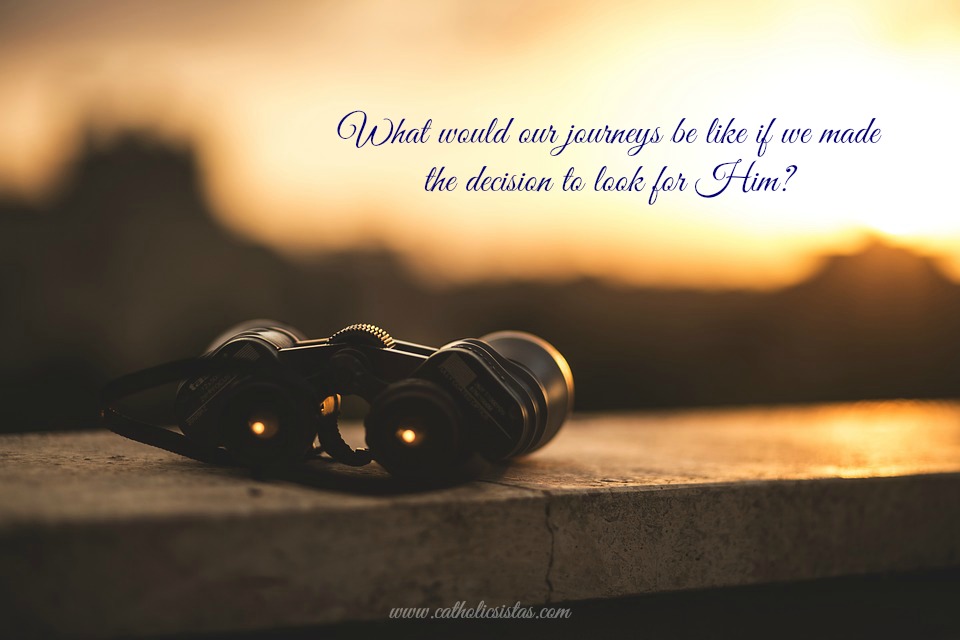 What would our journeys be like if we made the decision to look for Him? What if we didn’t allow the thousands of things in our outside environment to dictate the direction of our journey; to look past the grief, the confusion over past events, the startle and disbelief, and our blindness to something standing right in front of us? Would we be more likely to hear Him call our name? Would we see Him in the familiar events of our lives, especially when we encounter Him in the Eucharist? Would we believe if we were shown concrete evidence that He did indeed rise from the dead? Would we come to recognize Him when someone close to us says, “It is the Lord”?

Jesus knows what we each need to be able to recognize Him. Whatever He has in store for you is only waiting on your conscious decision to make Him part of your journey. And on that day when you do decide, be ready for a journey you never thought possible.

2 Replies to “It’s Your Journey”