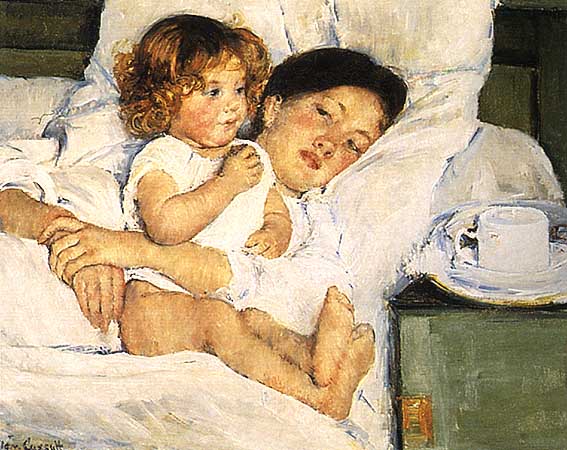 One year ago this month, a few weeks before the 39th anniversary of Roe v Wade, a young woman took the money her boyfriend had given her for an abortion and bought a bus ticket. It was a one-way ticket, back to the Mid-western state she had grown up in.

By society’s standards, this was a young woman who should have had an abortion. She was poor, living in a trailer with her boyfriend, and a high school dropout who had laughed in the face of rules and regulations. She had no business having a baby. Especially since her boyfriend had given her the money for an abortion.

Instead she bought that one-way ticket and got on that bus. She was taking a big risk by doing so. She had no idea at the time if she would find support or rejection when she arrived at her destination. But she knew that abortion was an unacceptable answer. Months later her child’s adoptive parents would thank her for choosing life for her baby despite the many obstacles she faced. She simply replied “it was the only answer.”

On the one year anniversary of when this young woman made her decision to leave that trailer and get on that bus, the baby’s mother, reflecting on the impact this decision had on her own life, told me, “She will never truly know what a remarkable person – a hero – she is to our eyes. There is a long line of well-to-do, highly educated people who CAN’T do what she did a year ago today……”

Heavenly Father, we pray that all women who find themselves in less than ideal situations will turn to you for strength in their time of need. Give them courage and fortitude to choose life for their unborn babies, hearts that are open to the gift of adoption; yet for those who choose to raise their children, give them the temporal means to do so. Lord, we humbly ask that you guide the hearts of all mankind to see the generous gift you bequeath on the human race through the unborn lives that live in all pregnant mothers.

2 Replies to “It Was The Only Answer”