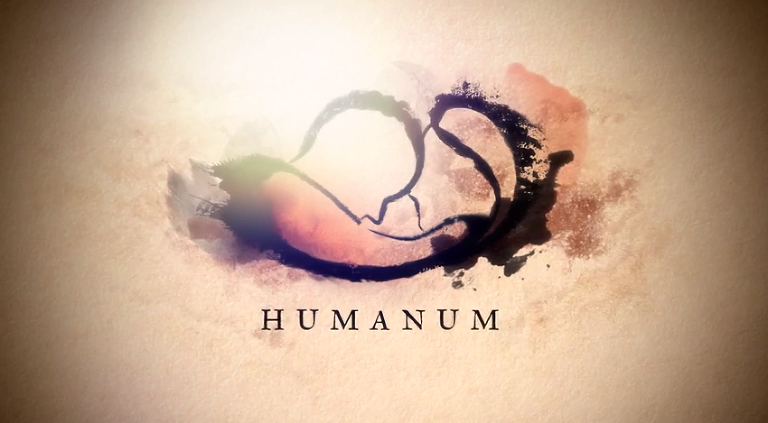 On the heels of the Synod of Bishops comes Humanum, a colloquium scheduled to start on November 17 and end on the 19th.

In short, it is a Vatican sponsored interreligious conference that will be dedicated to traditional marriage. It will take some of the criticisms and applauds of the Synod and use them to further discussions on marriage, specifically the “Complementarity of Man and Woman.” It will include more than 30 speakers from around the world representing 23 countries. For a detailed breakdown of the colloquium, please visit this article by Catholic News Service.

« As a Catholic American You Are Compelled to Vote TodaySuffer with Dignity: Our Journey to the Finish Line »