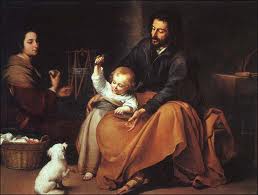 I am not a dog person. They have entitlement issues; they think that this is their house and that they can interrupt me eleventy billion times a day to be let outside to do their business. I have to do it because they might pee in the house and they know it. But I keep agreeing to new dogs because my husband is cute and asks please. As an only child, his dogs were his buddies and he believes in the healthy bond. We usually have two, always from the pound. Our current beasts are a Staffordshire bull terrier we’ve had for four years and an old Rottweiler we’ve had for just three months.

The Staffie, named Hondo, is a big doofus that’s an embarrassment to canines everywhere. His favorite spot is right by the wood stove, practically underneath it (We greet him with “Meow” when we discover him there.). He rolls his eyes at me when I make him move so that I can sit there with my coffee. He is happy to hang around the house but will hop to and spend all day or overnight on a mountain trail with my husband and teenaged sons. He will do whatever they ask. Once though, he could not make it up a cliff. Ken tied ropes to his doggy harness-backpack thing and went first, then hauled poor Hondo up. The teenagers remained at the bottom in case he fell. He didn’t, and endeared himself to the tough guys. The kids also hook sleds to his harness, then take turns running ahead, waving a hot dog for him to chase, which gives those in the sled a great ride. He’s hilarious.

The old Rottweiler was planned to be a puppy rescue, but when my husband and dog-loving daughter arrived at the pound, there was a notice tacked to his cell warning of child-nipping. Instead, they chose eight-year-old Panea, which Google tells us is a Greek word meaning “household guardian.” Perfect. She has turned out to be a beautiful pillow for the small kids to rest with. She probably has arthritis; she’s slow and mellow and follows my daughter everywhere. Clare often sleeps on Panea’s enormous doggy-bed with her. She extracts tenderness from all of us.

I know that dogs do not have immortal souls and that they like us because we give them what they like. I also know that they are part of God’s creation and, like all of creation, can be loved and appreciated, even (maybe especially) in the work required for maintenance. Enjoying God’s world enriches our lives. I may not dig the dogs (Creation that blesses me involves sunshine and trails.), but I love the joy my husband and children receive and I am thankful that our finances allow for such fun. 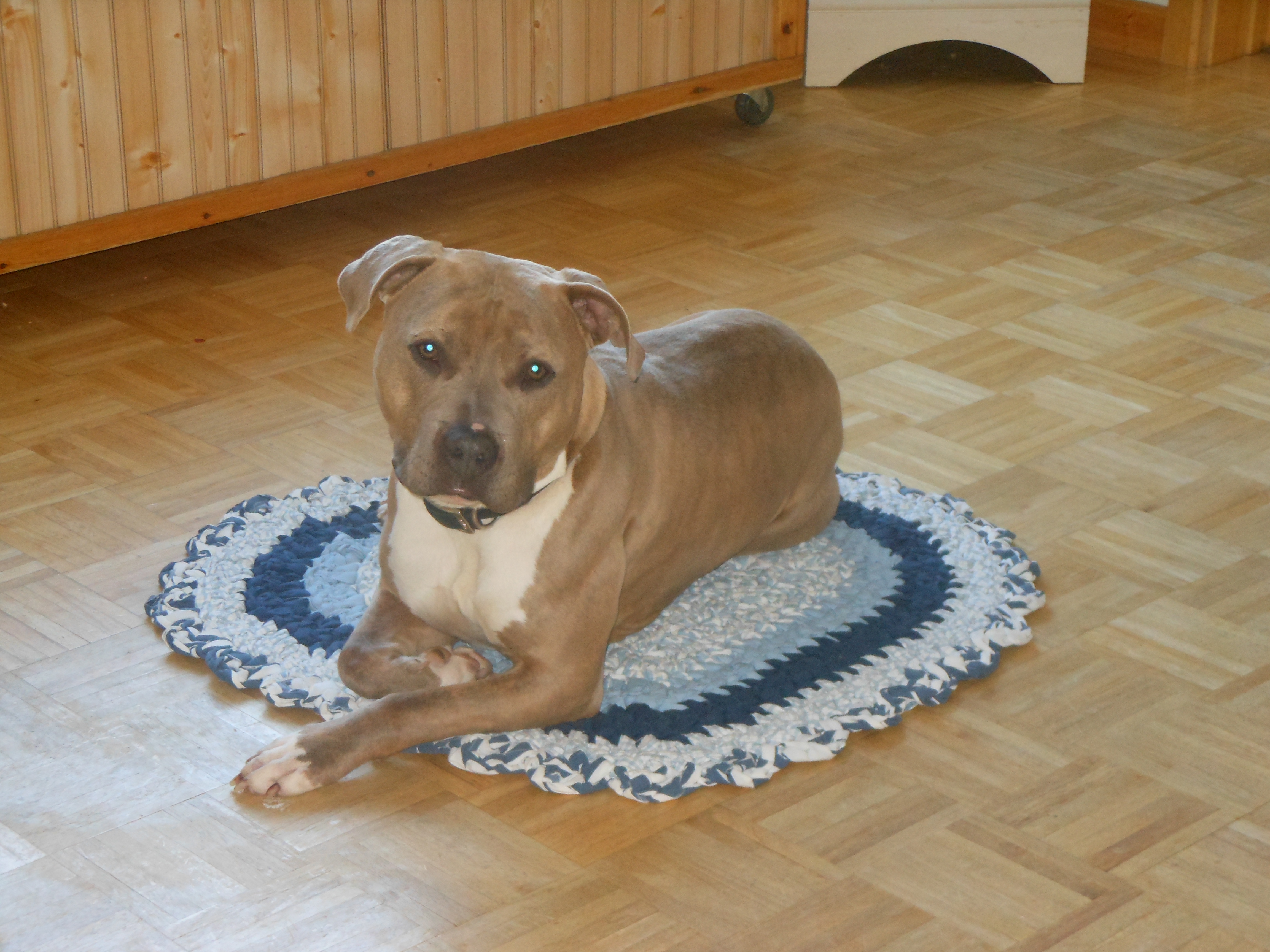