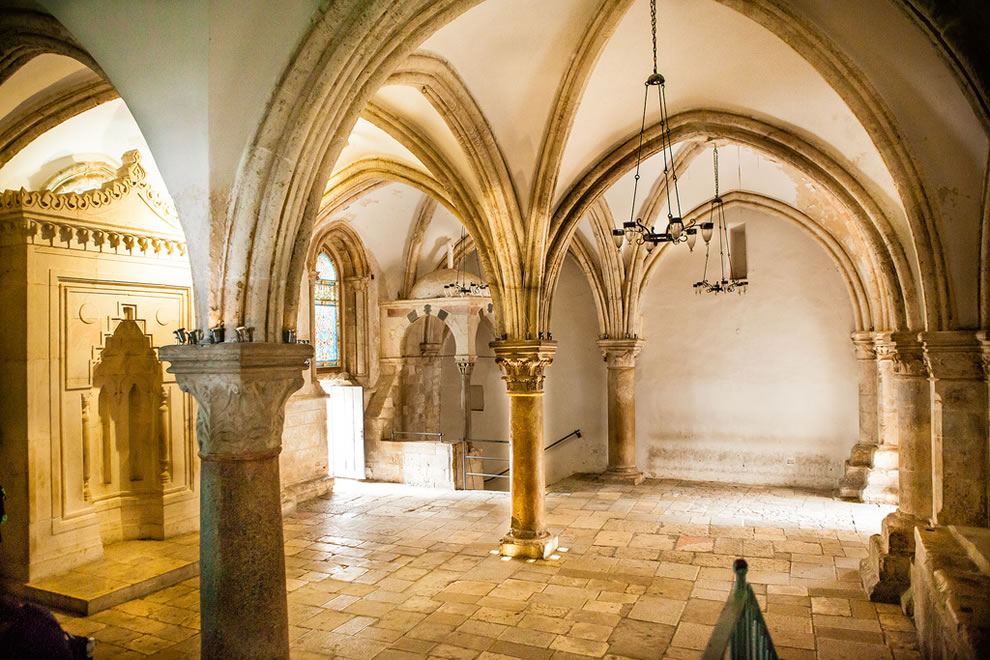 There is a phrase that runs around non-Catholic Christian circles, where groups are seeking to be the “Acts 2 church”. “Acts 2” refers to the second chapter of the book of Acts in which we read how the church began after Jesus’s Ascension. People seeking the “Acts 2 church” believe that modern Christian churches have grown away from the image of the church as described in the Bible and are looking to get back to the purest form of Christianity.

This month the kids and I have attended daily Mass, every school morning at 9 am, in following the lead of other homeschool families. It’s been a surprisingly good experience. I thought for sure the kids would complain about how boring it is and protest.

There is no choir. Depending on the parish, there may not be a single sung word (which makes for a speedy daily Mass, I must say). If there is singing, it’s led by the priest (who may or may not be known for his cantoring skills) or it’s led by the congregation (also who may or may not be known for cantoring skills) making for a thoroughly a Capella experience… though that word makes it sound prettier than the result usually is. If one were to judge worshiping by the quality of the music, the daily Mass would likely come in dead last.

The singing or lack thereof is raw, but the worship is authentic none the less. The people who attend daily Mass aren’t there to be entertained by worship styles or to impress anyone with their vocal skills. These ordinary people are in their, mostly empty, parish church to be with, lean on, and praise Jesus simply in the Eucharist made present by a miracle – which may not be entertaining but it is far from boring.

The ordinary folks I see at daily Mass come to commune in the daily life of the church with others. They come to hear the teaching of the Apostles in Sacred Scripture and explained through the homilies. They are foremost present for when the priest breaks the bread and Jesus is made present – an even higher level of communal life. And these folks pray. They pray for an hour or more, praying the prayers of the Mass, and they stay after Mass to continue to kneel before Jesus in the monstrance or in the tabernacle. They hand Him their worries. They praise Him. They thank Him for being present. They are an inspiration of devotion.

It is in the daily Mass that I recognize the church of Acts 2, “They devoted themselves to the teaching of the apostles and to the communal life, to the breaking of the bread and to the prayers.” Acts 2:42

One Reply to “Daily Mass and the Acts 2 Church”