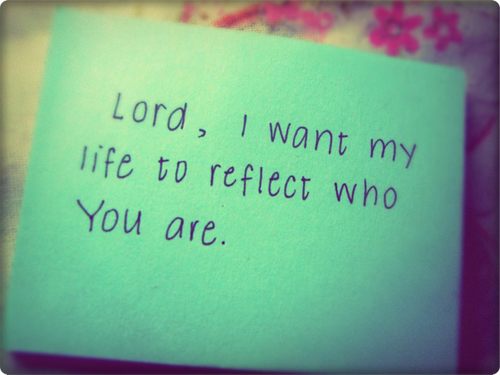 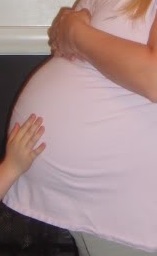 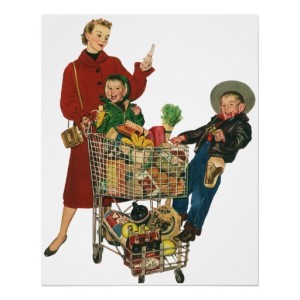 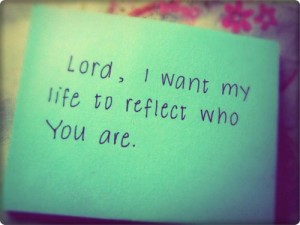 3 Replies to “Channeling Jesus on Aisle 5”