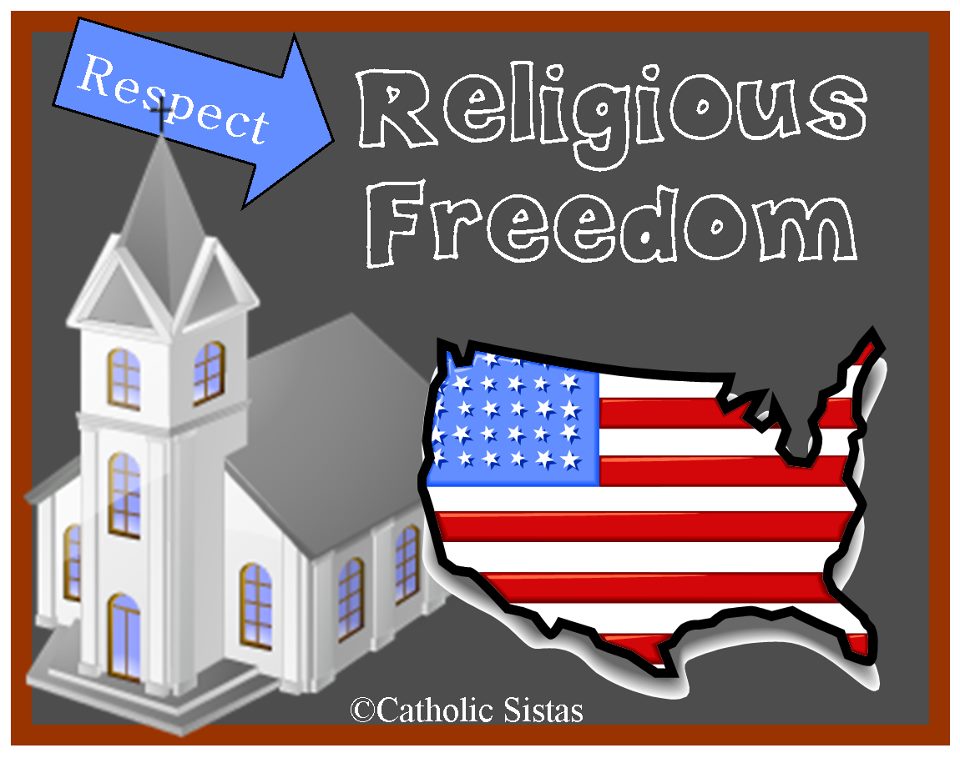 Recently the local Catholic High School in my area made the local news after an incident involving the school’s prom.  I heard about the story from two very different corners.  From one corner, praise for the school for holding up the teachings of the Church; from the other corner, a particular group I am affiliated with had concerns about representing itself at the school after this incident.  I was one applauding the school after the reported incident and found myself defending the school to the other group.  I’d like to take this opportunity to explore the issue, the facts, and the hypocrisy involved in this.

First, what was the issue?

A female student at the school and her girlfriend, also a student, were denied entrance to the senior prom because they were coming as a same-sex couple.  Remember: this is a Catholic school.

This made the local news in our area.  Including pointing out that the students had started a petition to be sent to the school’s principal, president, and the bishop.  I don’t expect it to go any further than that.  End of story.

The Catholics in the area that I know (and I know many people across several parishes) praised and applauded the school for standing by its Catholic roots.  It is a Catholic school after all.  It has every right to handle situations as it sees fit, according to the teachings of Mother Church, the Magisterium.

But then I got an email early this week that unexpectedly referred to this incident.  I am on the email list for the local Alumnae Club of the college where I received my master’s degree.  The college is an all-female, private school in New England and mostly an undergraduate school.  As a graduate student I did not participate in many of the college traditions that the undergraduates did (the House system, afternoon teas, etc.).  So although I am on the email list and have been to one gathering of local alumnae several years ago, I don’t participate in anything beyond that.

Initially I was shocked.  But then I realized that I should not be shocked at all.  What did I expect?  We do live in a world that thinks the secular way is the only way and anyone that lives differently must be wrong and must be corrected or boycotted or whatever until they conform.  Then I just got irritated.

I won’t go into the specifics of what transpired over the course of the afternoon and several more emails back and forth.  But I do want to present a few of the facts.  The facts that show the hypocrisy involved in something like this. Let’s look at those.

Fact #2-Catholic school: This school is Catholic.  Being Catholic means it must align itself with the Church in every respect.  They teach religion classes, they teach abstinence education, they expect their students to attend Mass once a week and on Holy Days of Obligation, etc.  They are Catholic and are allowed to be because of the religious freedom we are guaranteed in this country.

Fact #2-Private college: This school is all-female.  It prides itself in offering single sex education and in developing strong, female leaders for society.  They can remain an all-female college because they are private and thus are not considered to be discriminating based on gender.

Fact #3-Private college: This school only admits women.  No men are admitted as regular, full-time undergraduate students.  The only men you’ll see on campus besides professors, college employees, and visitors are men from some of the other area colleges taking classes there as part of an agreement between the colleges and the occasional male graduate student (the graduate program overall is really small).

Considering these few facts, I see two private schools, one that follows the moral principles and teachings set forth by a 2000 year old church and the other who prides itself on single sex education.  Is the first discriminating unfairly for not admitting a same-sex couple to an event it is sponsoring on school grounds?  Is the other discriminating unfairly for not admitting men to its prestigious school?

The answer to both is … no.  The first has religious freedom on its side, the other has the fact that it is private on its side.

Think what you want about the Catholic high school and its decision, but they are within their rights as a Catholic school.  The private all-female college is also within its rights to remain an all-female school.

My question is where is the respect?  Respect for a school who stands by a set of values, which is so rare in our society these days.  Respect does not have to mean agreement.  I would think a group of women who take pride in the single sex education they were privileged to receive through the private college they attended would be able to respect a high school that also functions under a set of guiding principles that go much deeper than their alma mater.  It seems hypocritical to me that they would fight for their school if it was somehow threatened to be made co-ed and expect others to stand with them while at the same time giving no respect to a school that also lives by a high moral standard that creates a unique set of circumstances.

Am I the only one that sees the hypocricy?

But maybe mutual respect is too much to ask?  How sad if that is true.

[As of this writing, the original club member agreed to graciously attend the award ceremony (the NEXT day) to give the award (I wanted to volunteer, but I couldn’t find a babysitter on such short notice) and the club decided to discuss the issue further with the national alumnae association to decide how to proceed in future years.  I may not have the same kind of connection to this particular alma mater of mine as the other ladies who spent their undergraduate years at this college, but I will be highly disappointed in my college if they advise the club to no longer attend the awards ceremony at this particular Catholic school.]