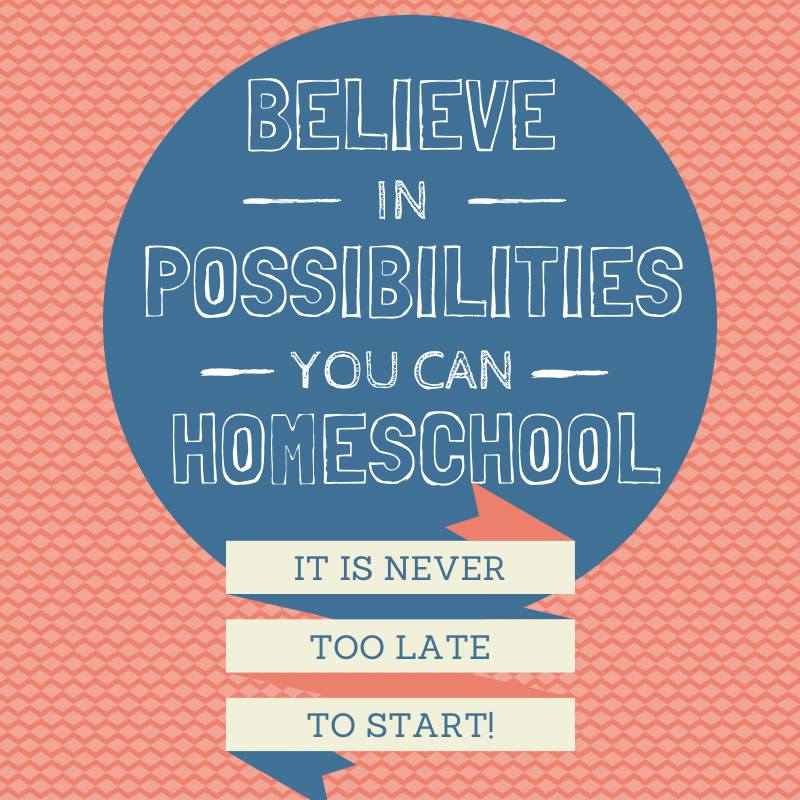 This is a new series, entitled {Catholic} Homeschooling Journeys from Around the World where I have asked several mothers who are now {Catholic} Home Educators, “How did you end up a home educator?”  This is a series of homeschooling journeys to help encourage others who might still be on the fence about homeschooling.  With the rise of Common Core, the opposition to this movement known as Catholic is Our Core, and lack of morality in the public sector, there has been an increase in home education in the past two years.

“When my firstborn was a baby my husband and I began discerning how we wanted him educated. I remembered back to when my mother, a veteran Catholic school teacher, was preparing to retire. I was in my early 20’s and an education major in college. I helped my mother with her classes and became friendly with the younger teachers who were recent college graduates themselves. They were Catholic, and apparently attending Mass on Sundays, but not really adhering to Catholic moral teachings. By the time my children would be ready for school these teaches would be the veterans. I shuddered at the thought of paying many thousands of dollars over the course of my son’s education to entrust him to teachers who did not really understand or live according to the Catholic moral code. That was the main reason we chose to home-school. At the time we felt we didn’t have any better options, but now after schooling at home for 5 years my husband and I agree that it is a blessing, an honor, and a wonderful opportunity to home-school our children.”

“Prior to having children, I used to be a first grade teacher in a Catholic school. I loved teaching and loved my students and school. My favorite subject to teach was religion. One of my biggest frustrations as a teacher was the lack of carry-over from school to home whether that had to do with academics or faith. Many of the families did not attend Mass weekly, so it was frustrating to me that the kids were only getting faith formation at school. One day while I was reading the previous Sunday’s gospel to my students and feeling sad that I couldn’t just take them all home with me to teach them myself for the remainder of their schooling, it occurred to me that when I someday had kids of my own I *could* do that! It had never crossed my mind prior to that to homeschool my kids. When I got pregnant years later with our first child, I started looking around at schools where we might send him or her (5 years down the road, you can never be too prepared, you know! ). Well, of course I found something wrong with every school. It didn’t have this, it had too much of that, not enough faith formation, etc. And just like the moment in my classroom years prior, it hit me again, “Homeschool them! Then they will be in the setting you most want for them!” And off I went to research.

I found it was way more common than I thought and there were testimonies by the hundreds from families of all walks of life. I learned how rich of a life they could have from a young age through the curriculum we used tailored to their learning style to all the many ways we could be involved with our community to the relationships we would form together as a family. We never looked back. I haven’t regretted or questioned the decision we made for a single moment. It’s not always easy, but it’s always worth any bumps we cross and learn to get over when we remember the reason we are doing this. Our vision for them doesn’t start with kindergarten, our vision for them begins with envisioning who we want standing before us at age 18 and figuring out how we will get them there together. I always say to my husband that I so cherish all the time we spend together. I don’t ever feel like we are missing out on parts of their life because we are always together, and when we aren’t it’s only for a very short time. I love that. I also cherish the relationships we are forming as a family, as parents and children and as siblings. I pray my children always cherish their childhoods and continue to cherish each other and us for the rest of their lives as they do now. And mostly I pray they will grow up solid in their faith to become soldiers of Christ in whatever vocation God calls them to. It is truly an honor and a privilege to be able to homeschool my 5 (so far!) kids.”

“The turn in the local schools to start teaching to the test more. The first year I homeschooled my 20 year old daughter was in 5th grade. She went back to school the next year but then came home at the end of her freshman year. She came home because of the daily fights at school and the same sex kissing that went on in the halls. That isn’t acceptable behavior in the workplace, so why should it be in school? My husband joked that the high school my daughters went to looked like a prison, with a great big ghetto G on it. He was so right.”

“When I just had 2 children and my oldest was nearing preschool age I considered homeschooling, but not very deeply. I mentioned it to my husband and he was skeptical about my handling it. He said something like he’d have to hold me accountable for our children’s education. Seemed daunting…and I let it go. A prompt was put on my heart and I did little to address it but rather followed the safe, well-traveled road to traditional schooling. Seven years later, when my oldest was in Catholic school and 5th grade (his younger brother in 3rd and a toddler at home and a baby on the way) a friend of mine called and asked me what I knew about homeschooling. Well, I did know some ladies who could talk to her and in setting up the introductions they each told me to have her read Mary Kay Clark’s Catholic Homeschooling and Kimberly Hahn’s Homeward Bound. For some inexplicable reason I bought the books too and read them with her. Suddenly the answers to my doubts were being quelled. The obstacles I perceived had ways to overcome them. And I felt convicted. The test was would my husband feel it too? I asked him to read the books and very quickly…maybe over the words…educating for heaven not Harvard…he came to me saying this was the education he wanted for our children and lets talk about it. And the adage if God leads you to it He will lead you through it came true. We read, we talked, we planned and a peace came over us. God continued to make things fall in place. Suddenly there were 2 dozen other local moms who wanted to create a support group and now that’s up to over 40. I can’t even count those I have met and befriended online and via blogging www.totustuusfamily.blogspot.com about homeschooling. It has made our life less stressful in many ways and more close and loving. My second son will join his brother in college next year and in another seven years this fulfilling chapter of my life will change. I know I will miss it because the sacrifice is how I believe God may sanctify me.”

“Ok, here it goes! I never wanted to send my kids to school. As a teacher, I knew could do a better job. However, I thought homeschooling was for sick kids! So, I put them in school. Fast forward to a Catholic preschool I was teacher/ director for, where two of the women on the board homeschooled! You mean, you CAN homeschool and your kids are not sick?!  Ok, so the ladies I was supposed to help start a school with gave me all this information and I looked up so much online, spoke to a few more people and started. However, working full time at a new, start up preschool and homeschooling (during construction on our  house, nonetheless) was NOT working. Back to a new Catholic school we went!

I was unhappy again and I prayed. I was not sure how I was going to tell these nice people I have to homeschool next year (& I cannot stand having people mad at me). Thank GOD for the fact that they wanted to go Montessori and wanted me to go for the certification. Oh, I cannot go back to school with three children and I already have an MS Ed. God sent them someone to take my position who was just finishing her homeschooling journey so it was a  win-win! I was able to slip out of teaching there, nobody was mad at me, and we started homeschooling, this time successfully (and will NEVER look back)! I also met some wonderful local people through all this and I know I am not alone! Support helps!”

” I met an 18 year old girl from the United States who had traveled to France by herself to join a French speaking religious congregation. Her faith was so sure, informed and strong and she was courageous and mature yet in many respects a typical 18 year old. I asked her why it was that she was so strong in her faith. I was expecting her to say she went to an amazing youth group or that her family belonged to some kind of catholic ‘community’. Her answer was that she had been homeschooled! I’d never heard of it. I was frightened of getting married and having chidren because I knew that parents have a grave responsibility to ensure their children are protected form sin and error and formed well in the faith. I couldn’t see how I could do that in this age via school. I went to a catholic school and lost my faith as a youngster. Meeting her and hearing about homeschooling gave me the courage to get married and have children and I decided then and there that if I had children I wanted to homeschool them. When my husband and I were dating I made sure he would be ok with homeschooling. The 18 year old (this was 20+ years ago) is still a nun.” 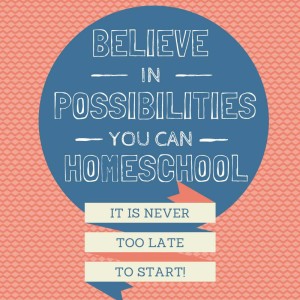 One Reply to “{Catholic} Home Educating Journeys from Around the World, Part 1”