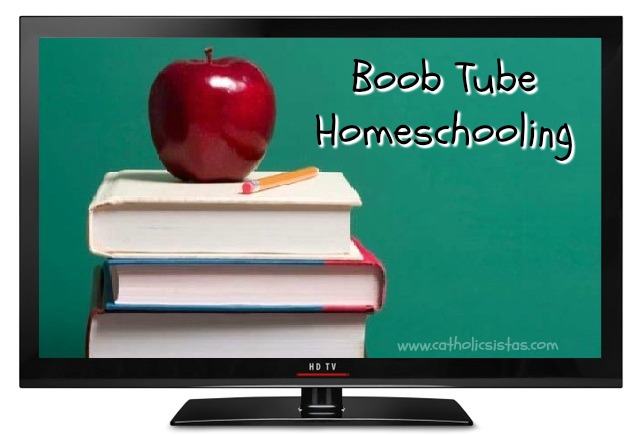 Our Alaskan sun begins shining through the windows again in February and stirs desires for planting and prettiness that the still-deep snow squelches. Because I get a little burned out this time of year, I purchase Shiny Things for the children to plug into the television, then send them off on inspired, educational rabbit trails. This is not because I want to lock them in the den and do my own thing; quite the contrary. I watch with them. They love that part. It is because I’m tired of last August’s perfect plans. After math –I never renege on math– here are a few things I’ve purchased recently and some of the activities that sprang from them: 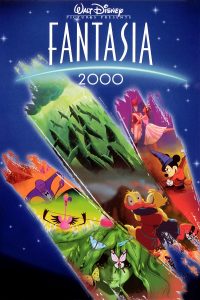 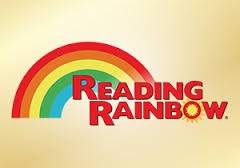 Reading Rainbow DVD on music got the kids creating their own version of Stomp. Loud but lovely. Also, the conductor from the orchestra segment said something profound about each musician holding back a bit of breakout talent for the ordered beauty of the orchestra. It made me think about reigning in a bit for the good of the family.

Liberty’s Kids spawned writing assignments and role-playing and hilarious British, German, and Scottish accents. Whom did you like the best ~ John Paul Jones? Van Steuben? Dr. Warren? Why? What was he like?

Schoolhouse Rock gets them singing all the songs. It’s awesome and it’s enough. 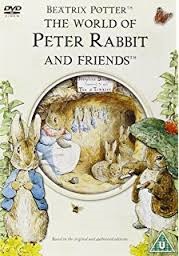 Beatrix Potter short films bring to life her little books. They are sweet, proper, mischievous, but never crass. I had the children do some nature journaling every day for a week in the same spot, hoping to foster some observation. Some drew bugs, some drew our farm animals, some made up stuff, and one cried that he didn’t see anything.

National Geographic VHS tapes to play on a 23 year old TV bomb with a VHS player. If you have a newer model, I guess you’ll have to stream! Find the place on maps and globes, draw the outline of the land and animal, and write three facts you learned.

Animated Hero Classics by Nest Entertainment are thirty minute sketches of heroes from across time and place that incorporate clear examples of a defining virtue, as well as important facts. The set includes downloadable activity books with crossword puzzles, secret codes, coloring pages, etc. Just too easy. *Now these are expensive. We homeschool under our state’s umbrella and are reimbursed for educational expenses.

So the boob tube helps me homeschool through May, when the snow melts and things turn green up here. Then I let the earth do its teaching throughout the summer.

One Reply to “Boob Tube Homeschooling”