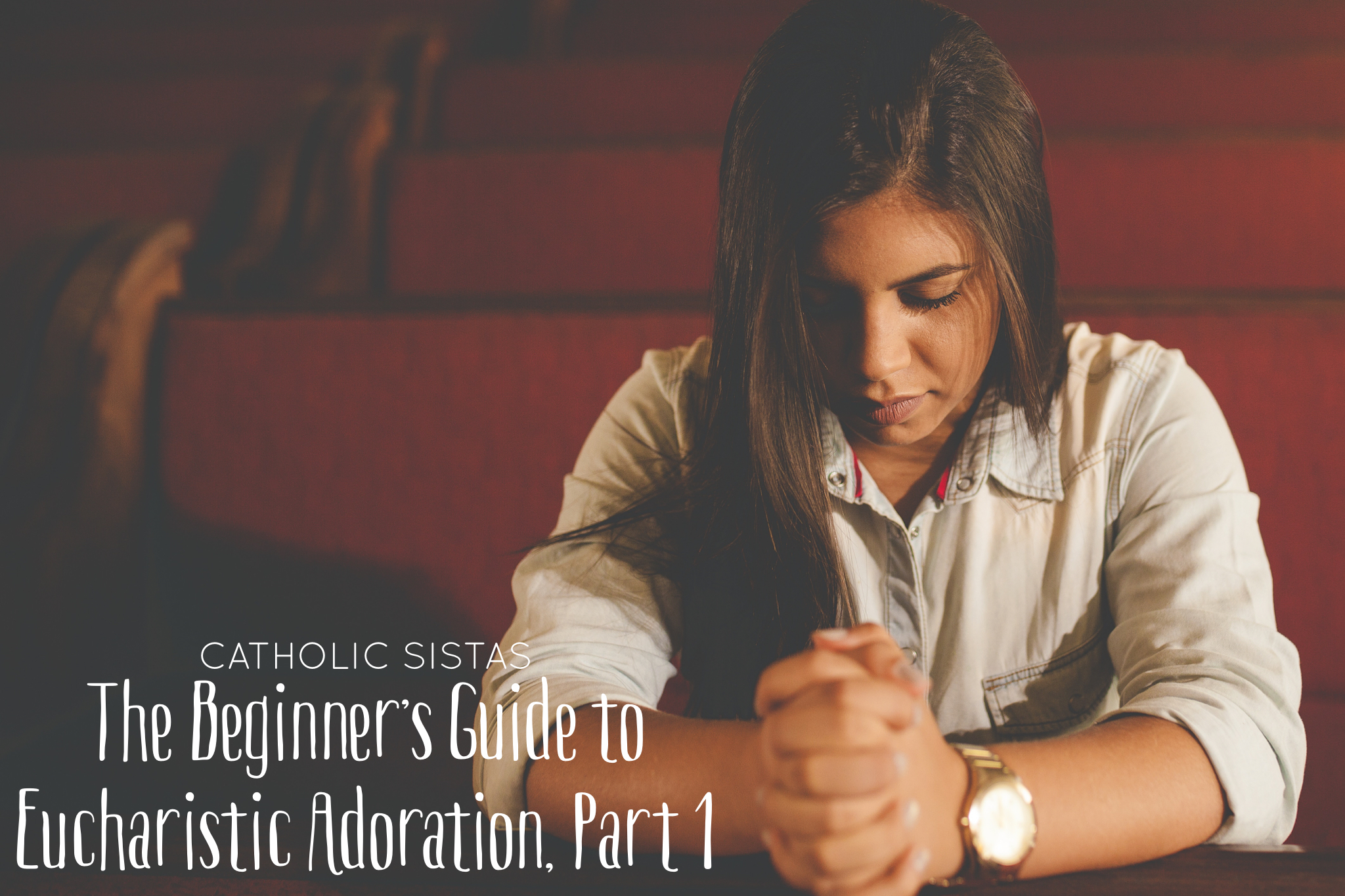 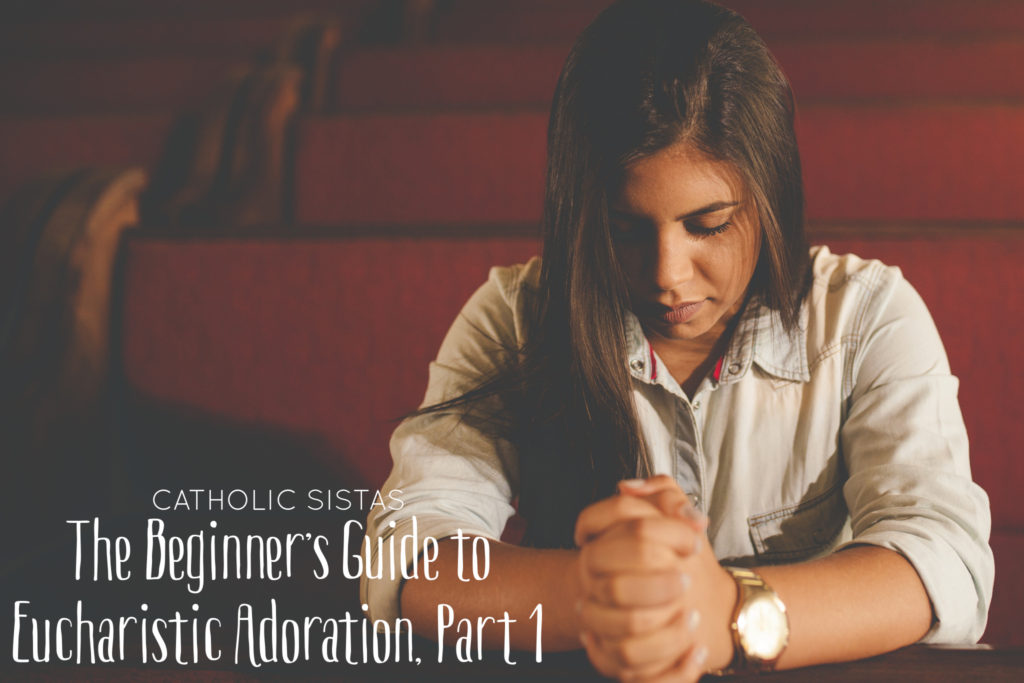 23 years ago I sat in a pew with fellow RCIA candidates and listened as Father Timothy Fuller walked us through the Mass. He explained each aspect and answered our questions along the way.  As he described the Liturgy of the Eucharist and the meaning of the Real Presence, I boldly raised my hand and asked, “Do we have to believe that it is truly His body and blood to be Catholic?”

His answer was unhesitatingly direct, “If you do not believe don’t bother coming back to this class.  The Real Presence is an incredibly important, central tenet of the Faith and you must believe it to be Catholic.”

Right then and there I believed completely.  It was a singular, amazing gift of Grace I was given at that moment.

Over the years I’ve come to realize belief and understanding are not static things.  Once confirmed I did not stop learning about the Faith or our Traditions.  In fact, learning about the beautiful Traditions of the Church is something that has continued to fascinate me.  Most recently, I’ve become intrigued by the devotion of Adoration.  Its history and development is truly captivating and something we could all benefit from knowing.

The doctrine of the Real Presence developed over time.  In researching this topic, I read a fairly comprehensive paper entitled “The History of Eucharistic Adoration” by Father John A. Hardon, S.J.  It’s a lengthy document, but I found it to be very accessible and interesting to read.  I’ll touch on some of the highlights of the history, but you can read his entire paper here.

Saint Paul, who was not present at the institution of the Holy Eucharist, embraced the Real Presence completely. He wrote:

For I received from the Lord what I also passed on to you: The Lord Jesus, on the night he was betrayed, took bread, and when he had given thanks, he broke it and said, “This is my body, which is for you; do this in remembrance of me.” In the same way, after supper he took the cup, saying, “This cup is the new covenant in my blood; do this, whenever you drink it, in remembrance of me.” For whenever you eat this bread and drink this cup, you proclaim the Lord’s death until he comes. So then, whoever eats the bread or drinks the cup of the Lord in an unworthy manner will be guilty of sinning against the body and blood of the Lord.

The body of belief regarding the Eucharist progressed and was solidified over time in answer to heresies which sought to subvert belief in the Real Presence.  During the first century, the Gnostics denied the Real Presence of Christ in the Eucharist.  In response to this denial, and as a sign of assent, hermits began reserving the Eucharist in their cells and carried it with them when they traveled.  Monasteries and convents also began to reserve the Eucharist, protected under lock and key near the altar for distribution to the sick and dying.

Around 1047 the archdeacon of Angers, France began to teach against the Real Presence and the heresy spread leading to Pope Gregory the VII to issue a credo and ordering the errant archdeacon, Berengarius to sign it.  Gregory the VII’s declaration to the Real Presence led to increased public devotions to the Blessed Sacrament; most notably the reservation of the Sacrament for adoration outside of Mass.

In 1264, as devotion to the Eucharist spread throughout the Catholic world, Pope Urban IV instituted the feast of Corpus Christi and commissioned Thomas Aquinas to compose the Liturgy for the feast, from which three of the most well known and beautiful hymns devoted to Christ in the Blessed Sacrament were given to the Church: O Salutaris Hostia; Tantum Ergo Sacramentum; and Panis Angelicus.

Even Vatican II, with its emphasis on doctrinal development, contributed to the understanding and promulgation of Eucharistic Adoration. The worthiness of the Eucharist to be worshipped and adored is an essential article of the Catholic faith.

Yes, He is indeed, fully and truly present in the Sacrament of the Altar.  He is adorable and worthy of glory, praise, and honor. How does one go about it then? In the second part of this guide, I’ll explore ways in which we might participate in this richly rewarding devotion.