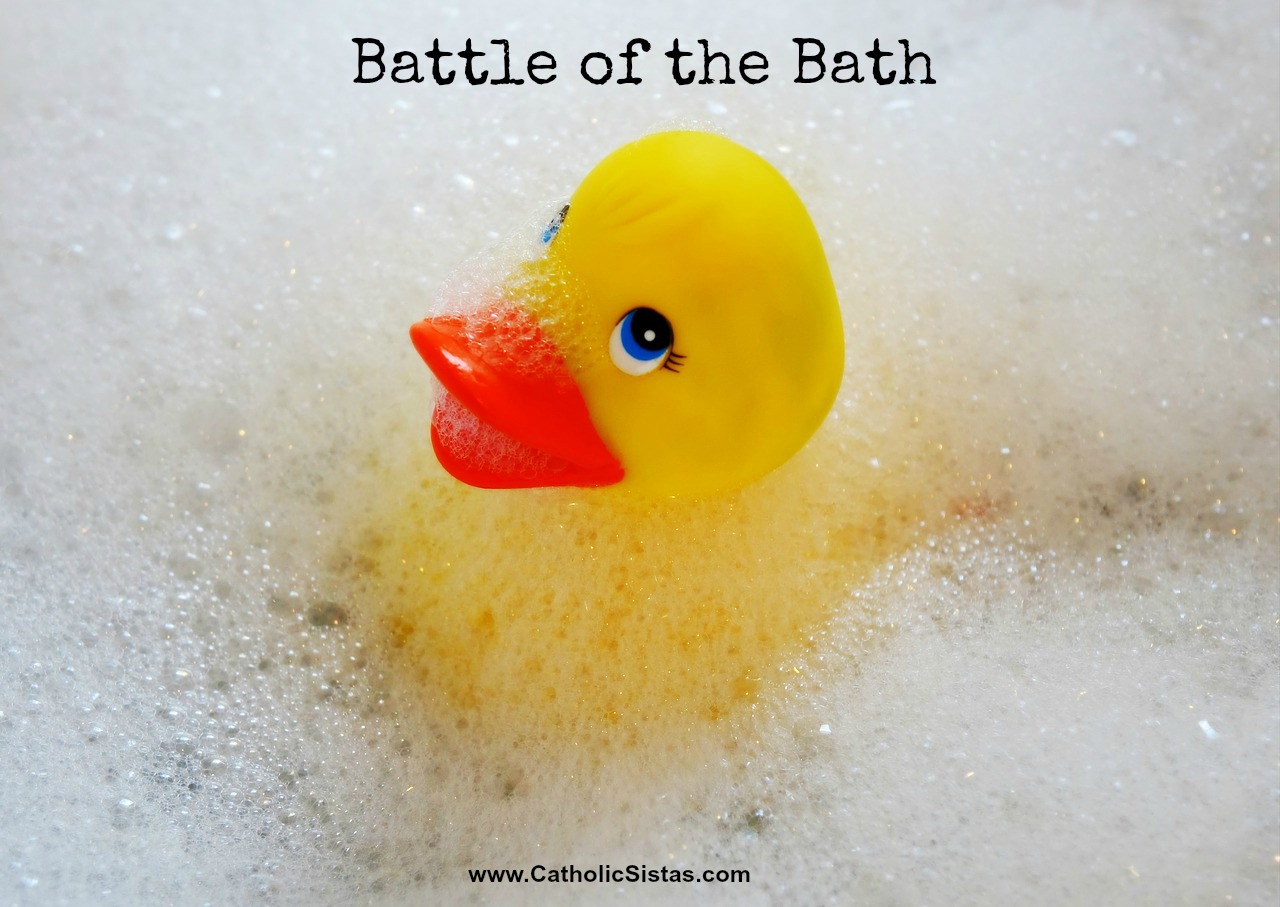 Today, with a three and six-year-old, bath time is not the horrible task I once deemed it to be (my six-year-old will even take a shower on his own), but it is still on the bottom of my list of favorite things to do. However, just a few weeks ago bath time provided a moment. A moment to stop, a moment to reflect, a moment to ponder God’s grace through the eyes of a child.

“It’s okay, we’ll fix it,” I assured him as I hurriedly lifted him from the tub and rushed him to his room. It was at this point that my six-year-old got involved. As I am helping my youngest get his pjs on, I hear my oldest in the bathroom splashing in the water trying to pry the metal stopper free.

“Just leave it, I will fix it later,” I shouted to my oldest.

I could hear him struggling with the plug with all his might. After I had my youngest fully clothed, I returned to the bathroom to find a discouraged and disheartened six-year-old. He left the bathroom and I was left with the plug.

It had been a long stressful day, we only have one bathroom, and my oldest needed to take a shower as he had just returned from swimming lessons. I took a deep breath. It was just me and the plug.

After a few minutes, I realized I wouldn’t be able to pry the plug on my own, so I had to get the tools. In my single mother mind, this is the ultimate frustration. My bath time schedule is now prolonged with this hiccup, and I have to try to fix this on my own. I can feel my frustration level rising. I think of my ex-husband in these type of situations because this isn’t how it is “supposed to be.”

Despite my slight frustration, it actually didn’t take much to pry the plug loose. I got the tools, used the pliers and had it free within minutes. As I jumped up and gave a little shout of glee over my bathtub prowess, my six-year-old came zooming back into the bath.

“It worked, Mommy, it worked,” he shouted!

“Yes! Mommy got it free,” I replied, still feeling quite accomplished.

“I knew it would work. I knew my prayers would work! I prayed to God that you could fix it.” 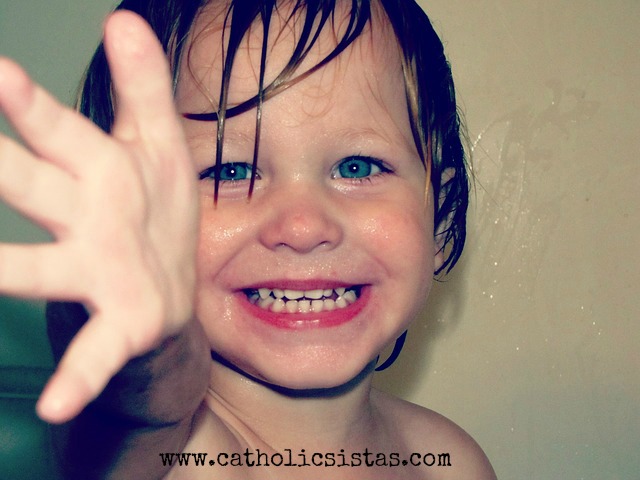 With that delightful and innocent comment, I stopped cleaning up the tools and took my oldest in my arms. The pure joy and wonder he had in God’s grace was astonishing. Stressful days, bath schedules, and broken plugs were forgotten with his words. A lesson on “not praying for things” could come another day. Instead, we embraced in the bathroom over his excitement and experience with God’s goodness. A perfect reminder to find His goodness every day, even in the dreaded bath time.