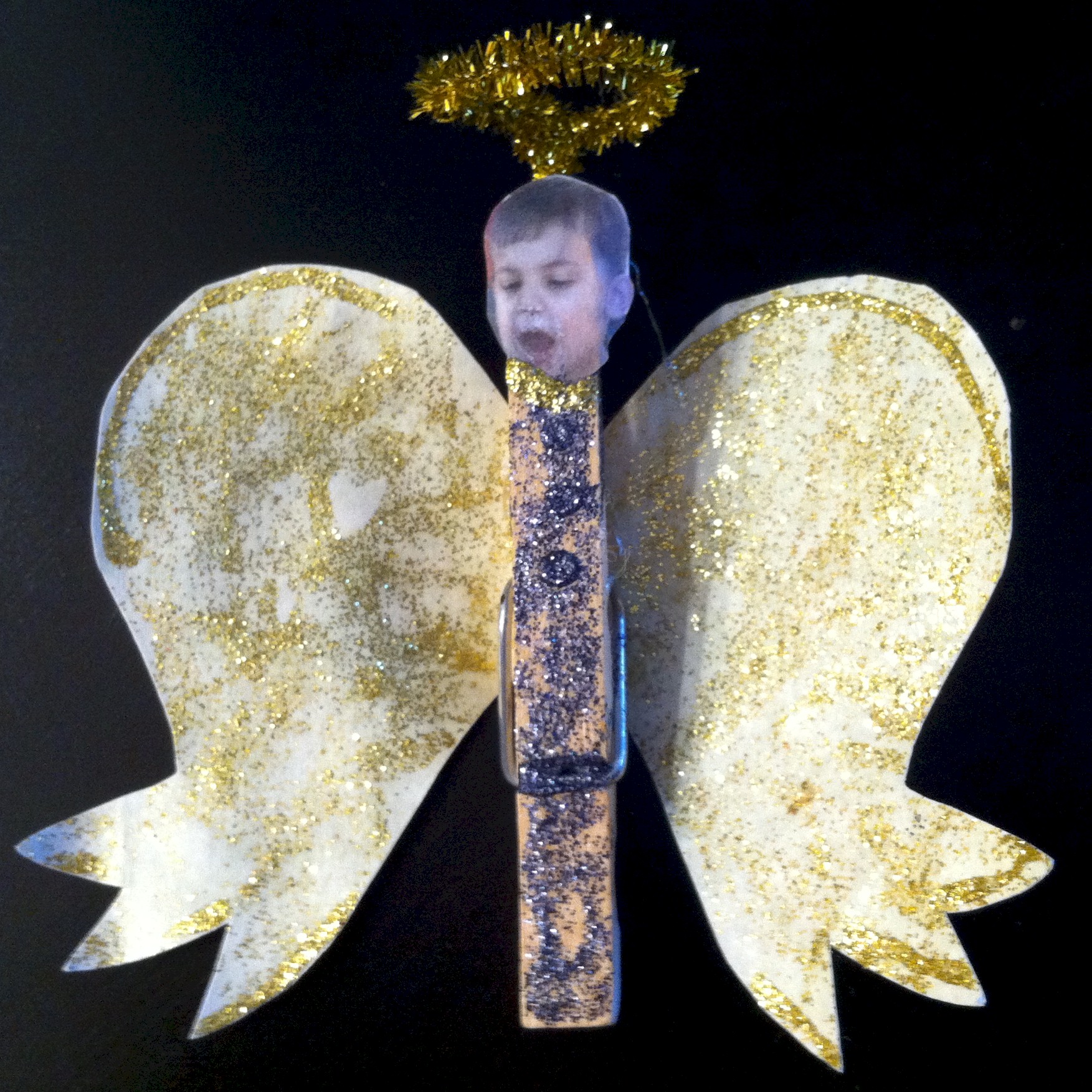 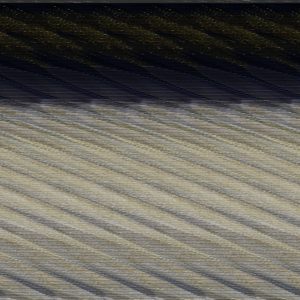 As I mentioned in a previous post, today (December 6) is the Feast of St. Nicholas. According to the St. Nicholas Center, one of the stories told about him helps to illustrate why this amazing saint is the patron of children.

One of the oldest stories showing St. Nicholas as a protector of children takes place long after his death. The townspeople of Myra were celebrating the good saint on the eve of his feast day when a band of Arab pirates from Crete came into the district. They stole treasures from the Church of Saint Nicholas to take away as booty. As they were leaving town, they snatched a young boy, Basilios, to make into a slave. The emir, or ruler, selected Basilios to be his personal cupbearer, as not knowing the language, Basilios would not understand what the king said to those around him…as Basilios was fulfilling his tasks serving the emir, he was suddenly whisked up and away. St. Nicholas appeared to the terrified boy, blessed him, and set him down at his home back in Myra. Imagine the joy and wonderment when Basilios amazingly appeared before his parents, still holding the king’s golden cup. This is the first story told of St. Nicholas protecting children—which became his primary role in the West.

Since children were as preciousl to St. Nicholas as they are to us, I’d like to share a simple craft for all of the children in the family.  When we created this craft we included those who either did not make it to this Earth or left us far too soon, and are instead waiting for us in heaven – our own little saints. The children had a really good time when chosing what creative facial expressions we could come up with! Your children, too, will love seeing their faces on the angels! 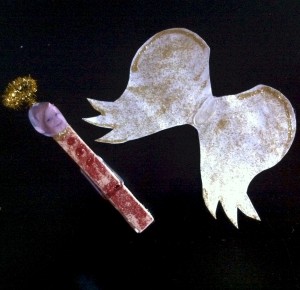 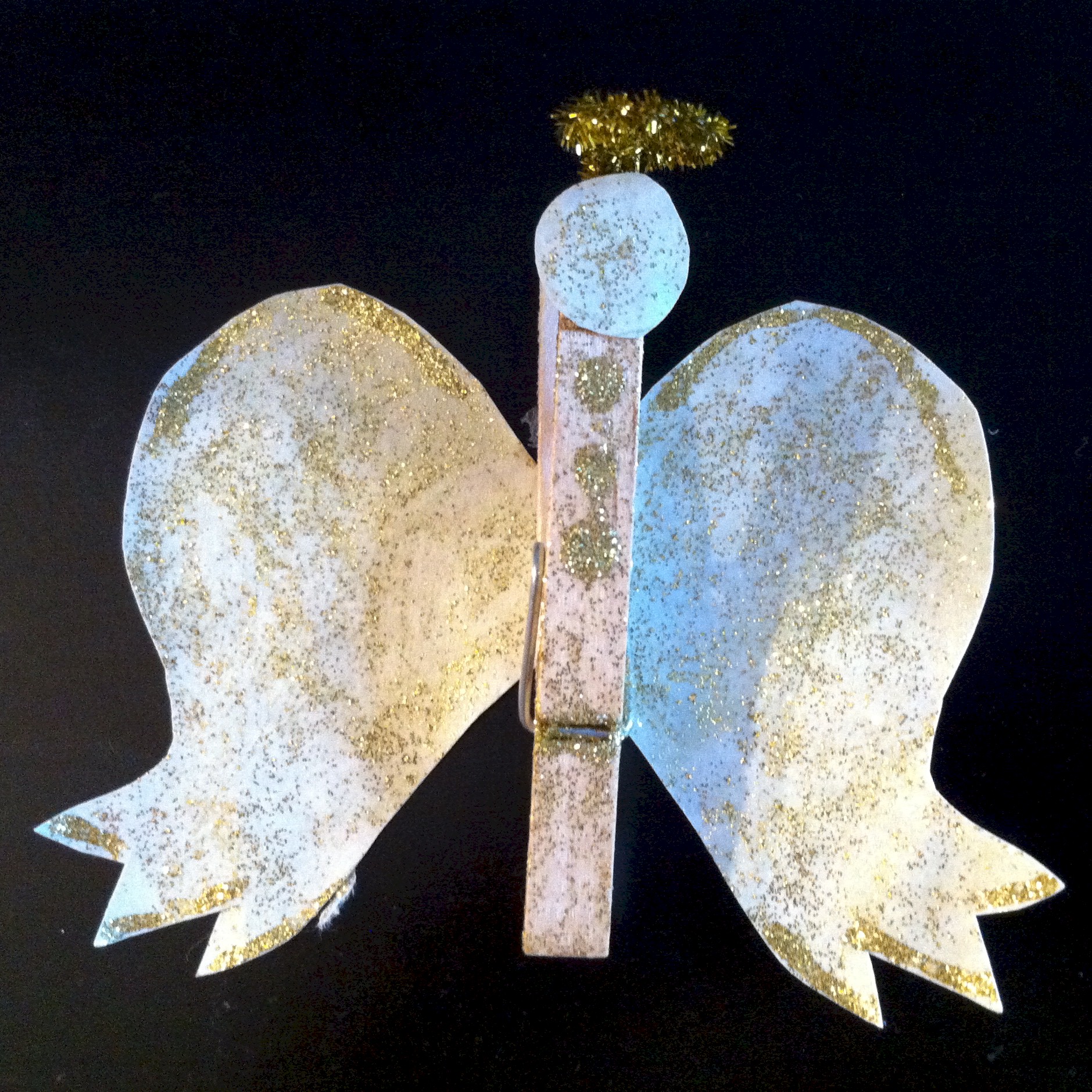 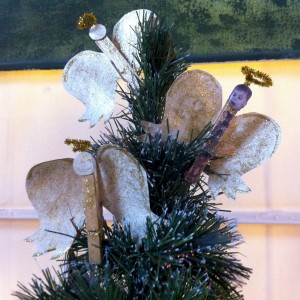 Your Angel Faces are now ready to attach to your Advent Wreath or Christmas Tree!
Advent Blessings!
Birgit J