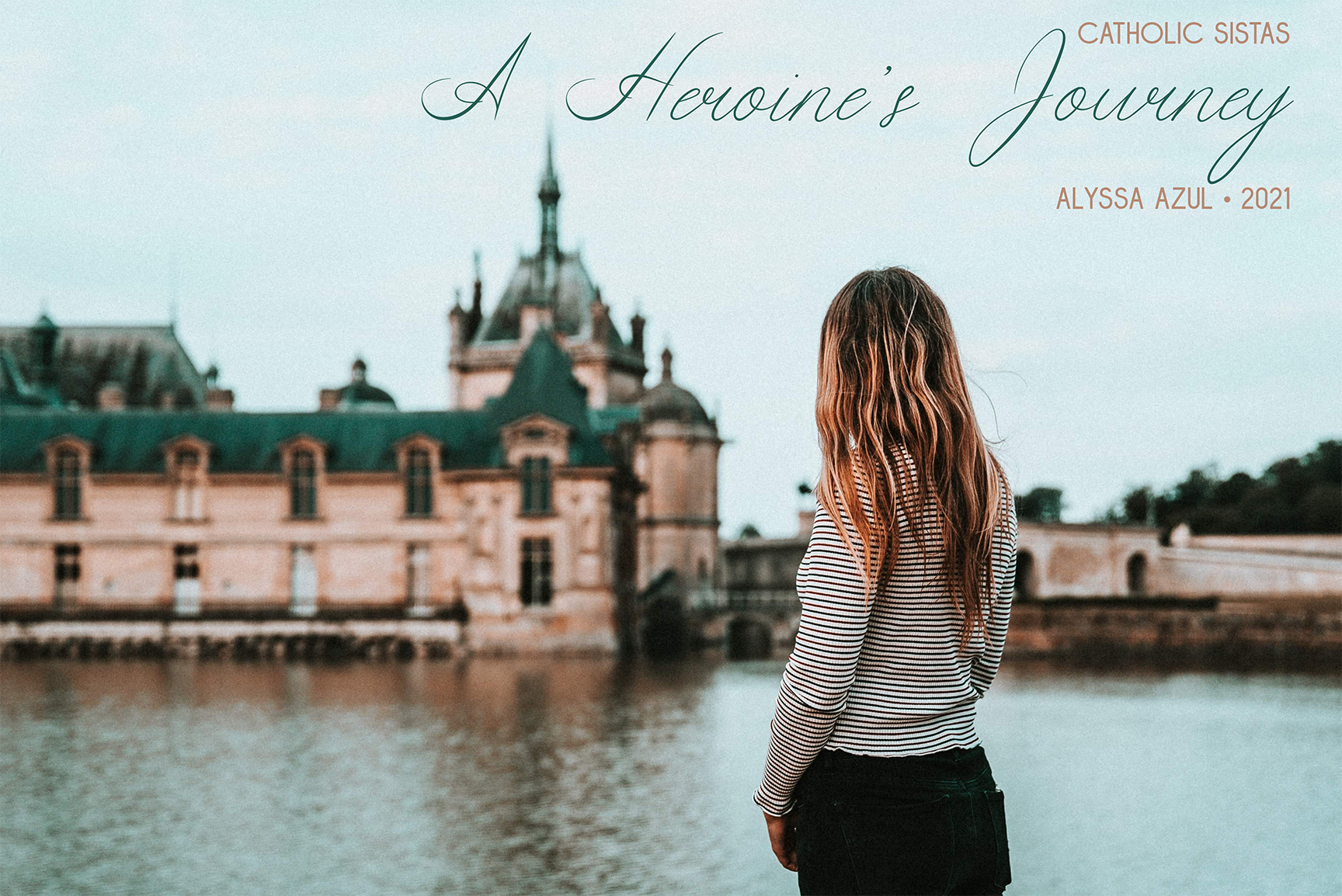 When I grow up, I want to be a mermaid.

That was my dream at five, immortalized in the pages of the kindergarten class scrapbook.

My parents would tell you that I had an unhealthy obsession with Disney’s The Little Mermaid, based on countless rewinds of the VHS tape, and hearing “Part of Your World” on a never-ending loop throughout the day.

If I could ask the child version of myself why Ariel was my hero, she would probably say, with the tiniest smirk on her face, “because she’s pretty.” Twenty-four year old me winces.  Ariel was a naïve teenager who rebelled against her father and put herself and her friends in danger. All for what? A boy?

Yet, we can’t deny that the story was appealing. Disney princesses tend to dream of worlds away from their current realities. Ariel’s fascination with land had begun when she started collecting human paraphernalia from shipwrecks. She had developed a deep yearning to visit the surface. Seeing a human male in the flesh, Prince Eric, sealed the deal. But alas, as the daughter of King Triton, her options for escape from her reality as mermaid were limited. Ariel knew she had to find a way to be presentably human, even if it meant quite literally, making a deal with the devil (sea witch Ursula).

We like heroines who bend and break the rules. We are captivated by women who defy the narrative and do not always do as they are told – sometimes going as far as sacrificing a part of their being. Heroes must make ultimate sacrifices in order to achieve the highest goal. If men embark on a journey to discover what it is that makes him human and masculine, then what can a heroine’s journey lead to? What makes us feminine?

In her book Go Bravely, Catholic speaker and author Emily Wilson Hussem says, “I have found that bravery is the main component required for living as a young woman of faith in our world today. If you want to live virtue and proclaim a wholehearted faith in your words and actions, you have to be bold. You have to be brave.”

Authentic femininity requires fearlessness. So even heroines in secular stories might teach us something about being a woman in pursuit of her destiny in the face of setbacks.

Take Meg Cabot’s The Princess Diaries for example. Mia Thermopolis is another free-spirited teenager – but this one hailing from New York City.  It is discovered that by birthright, she is next in line for a life of service to a country that she has never been to. She struggles to adjust and prepare, with seething resistance to fitting into the role of a princess. An arranged marriage would surely be in her future. The idea of being put into a ‘box’ that has been created by generations of people before you has to be incredibly daunting, especially for a 15 year old. A decided future or fate incompatible with one’s present values might be a common fear or burden for women and men alike.

Like Mia, Ariel is a royal daughter. She is reprimanded and expected to behave with a level of propriety, which is a lot to ask from a rebellious teenager (er, mermaid) in love. So she sneaks away, chasing adventure, even if danger lurks around the corner. Ariel’s dream, after all, was to live life on land as a human. To do that, she had to sacrifice her most treasured talent, her voice, in exchange for legs, ie. her freedom. All this for the chance to woo Prince Eric. Careless perhaps, but laudable for what it was worth. We are allowed to desire true love, you know.

Pursuing our destinies will almost always be met with resistance or hardship. We will have doubts about whether it is even the ‘right’ calling. We can’t know what that is for certain, but it is better that we have the courage to seek for ourselves rather than to remain trapped by our circumstances. Emily Wilson is correct – bravery is necessary to leading a purposeful life.

Jane Austen’s Elizabeth Bennet is a heroine we see contend with social conventions of women in the Georgian period in Pride and Prejudice. Her defiance against expectations of love, marriage, and success is impressive, which is typical of Austenian protagonists. Elizabeth was not one to hold back her thoughts, and was often prepared to respond to naysayers – some might even say she made sport of it. Her stubbornness suited her when it came to holding herself with dignity in the face of family pressures and condescension. She was repulsed by the idea of marriage as one of convenience, duty, and political or financial gain. In her world, a marriage for love would be considered a ‘privileged’ dream. Still, she wasn’t going to settle for anything less. Characteristic of many heroines, Elizabeth was willing to sacrifice all social approval and marriage prospects to uphold her own values and protect the people she loved. Was she emotional throughout her journey? Absolutely. She expressed pride, sadness and anger in standing up for herself and her family, and wasn’t afraid of the repercussions of her confrontations. Elizabeth often disarmed those she came across – her mystery being a source of interest for a gentlemen of equal stubbornness and intelligence.

With these heroines we notice a trend; they pursue their dreams, and as a consequence, unlock their freedom. There is often self-discovery and inner healing of sorts that occurs on the journey. Women need the space to be individuals to discover their talents and what bring to the world. As a child, dreaming came like second nature. It seems that as we got older, we either lost that ability, or we simply gave up. We postpone these dreams, which are beautiful and creative expressions of our deepest desires. We can inhibit our own growth by not taking care of these things written on our hearts. In the larger picture, our calling is God’s great dream for us.

Now picture this reality: every young girl will grow up to be her own heroine, starting with a dream. She will discover who she is and what that means for the world. Her journey will involve cultivating strength, intuition, emotional receptivity, intelligence and creativity – all characteristics natural to women which St. John Paul II calls the “feminine genius”. How they’re expressed and lived out looks different on each of us, and that in itself is a gift to others. When women embrace these characteristics, they reveal the Divine, and the mystery of God. Formation of self is key, and who we become along the way is just as important, if not more than reaching our goals. We shouldn’t forget to honour our emotions, which are often seen as a weakness. It’s these emotions and instincts that allow us to make unparalleled sacrifices for others.

The journey begins with a dream, followed by the bravery to live authentically, ultimately nurturing ourselves towards a unique calling.

In the words of Miss Elizabeth Bennet, “There is a stubbornness about me that never can bear to be frightened at the will of others. My courage always rises at every attempt to intimidate me.”