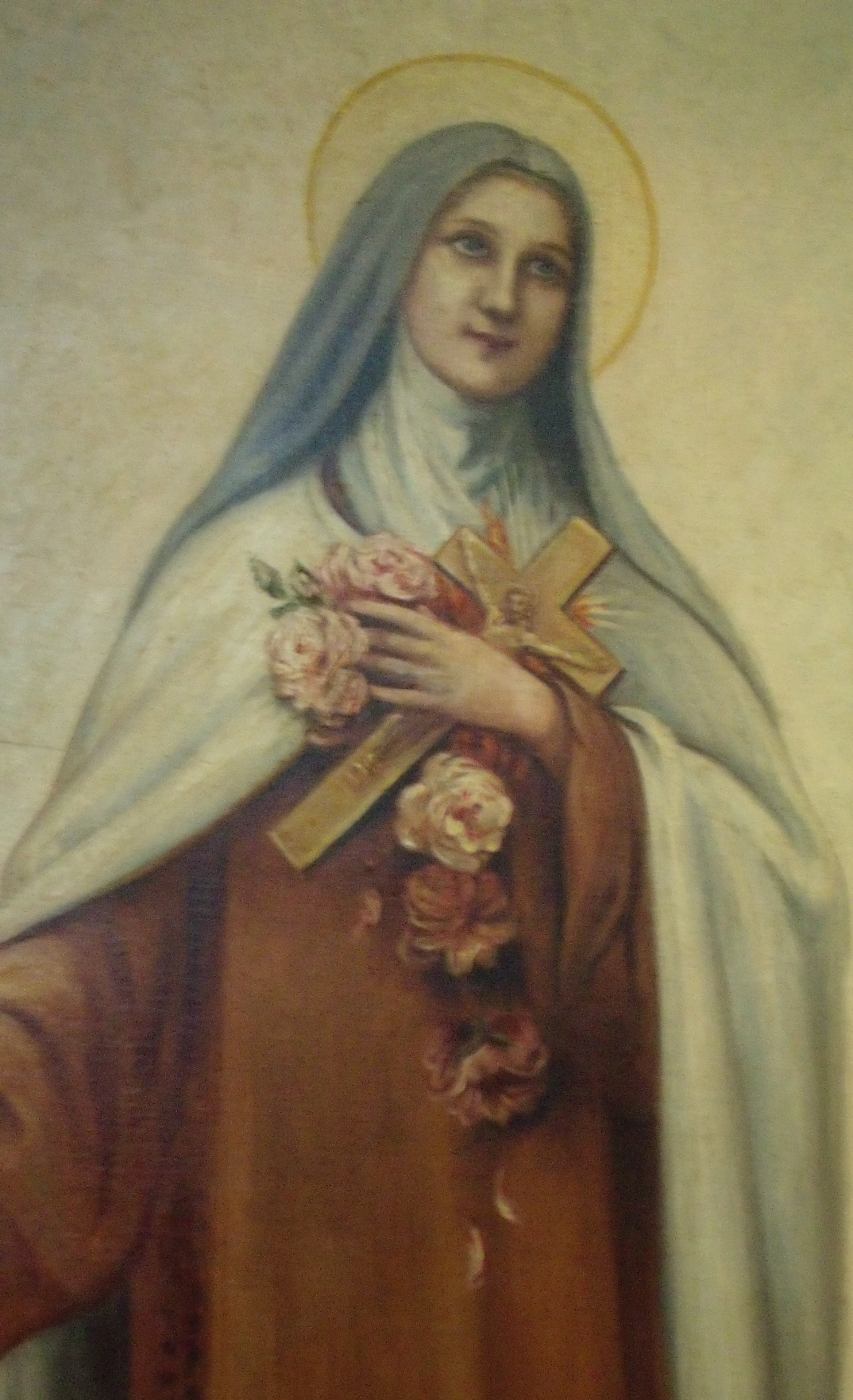 So I’ve been reading a new book by a few of the funniest Catholic women in the world called Sex, Style and Substance. This book is flying off the virtual shelves, so you have to buy the E-book or buy straight from the publisher. I’m only two chapters in and already I love it!

Since my conversion I feel like I do not belong anywhere. I no longer belong around secular people but if anyone even infers that I’m an orthodox Catholic you can almost see the rush of good Catholic women rushing to form  committees of “How to add to the definition of Orthodox to make sure people don’t think we are like HER” .  My priest said that Orthodox Catholics are Catholics that submit to the Authority and Teachings of the Church. I fit that definition.  But  what I don’t fit is the idea of “Orthodox” that I had in my head.

Let me tell you why I say that, but first I will tell you why I’m even telling you this and why it has anything to do with this book that I’m reading. Actually it has everything to do with everything I’m reading these days. But I won’t bore you with all the craziness in my head. I’m telling you all the reasons that I don’t fit in anywhere, because I think that when people become Catholic, or start reading Catholic blogs, especially women, we start comparing ourselves to one another.

There was a comment on my last post by a woman who is still single saying that somehow I got the better deal because she read my happy ending without really reading the rest of my blogs, or knowing anything about me. At first I was a bit insulted because it’s very easy to make the assumption that I “got lucky” somehow, if one doesn’t know anything about my life.  It wasn’t  all sunshine and lollipops.

I know many people have gone through worse; this isn’t a “My life was worse than yours” post. The problem is that when we compare ourselves to others, we don’t see everything that their life has had in it or has in it right now. We don’t see their tears, their sufferings, the people they have lost, or the people that have come in their life. All we see is the little bit of themselves that they are allowing us to see right at this moment.

You can’t see how my house is a complete wreck right now. How my kids have asked me 20 times “What’s for dinner?”. My husband sitting at his desk cussing out his computer for crashing, or any of the normal everyday things that goes on in my life. All you see is what I can put into 1,200 words or less.

I didn’t want to be Orthodox  because the idea of ankle long skirts and sexually rigid women who lost their sense of humor the minute they started veiling ran through my mind. Like somehow being a good Catholic woman means that your house is always clean, your kids are well behaved etc. etc. etc. and I could never live up to that.  Some Catholic women  do some of those things or all of them, but we are not cookie cut outs of each other. We are all different, and sometimes we disagree about things.

I’m not any of the above. I love Lil Wayne, even if I have only two songs that I can in good conscience listen to. I listen to them on replay for hours.  I have the loudest most obnoxious laugh you have ever heard. I’m sarcastic; I don’t know how to sit still or be quiet. I have NO filter. I have a personality as big as Texas, I’m not scared of anything and if I love you, I will fight for you. And you know what?  All of that is OK. Being Orthodox doesn’t mean losing yourself, it means becoming who you were created to be. That is what I’m doing. I’m just like every other woman in the world, I’m just Catholic.

Nobody should envy my life; I have nothing that is not available to all of God’s children. I was just sick of being miserable and became open to whatever God wanted of me.  Anyone who has never been there, and still loves God, should be on their knees thanking Him for His Grace that they never have been there,  instead of envying anything about me.  For those who are where I used to be, know that God loves you and is waiting for you to hand Him all of your heartache and make all your dreams come true. 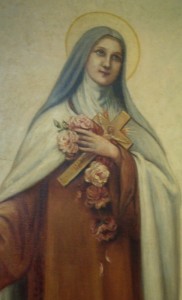