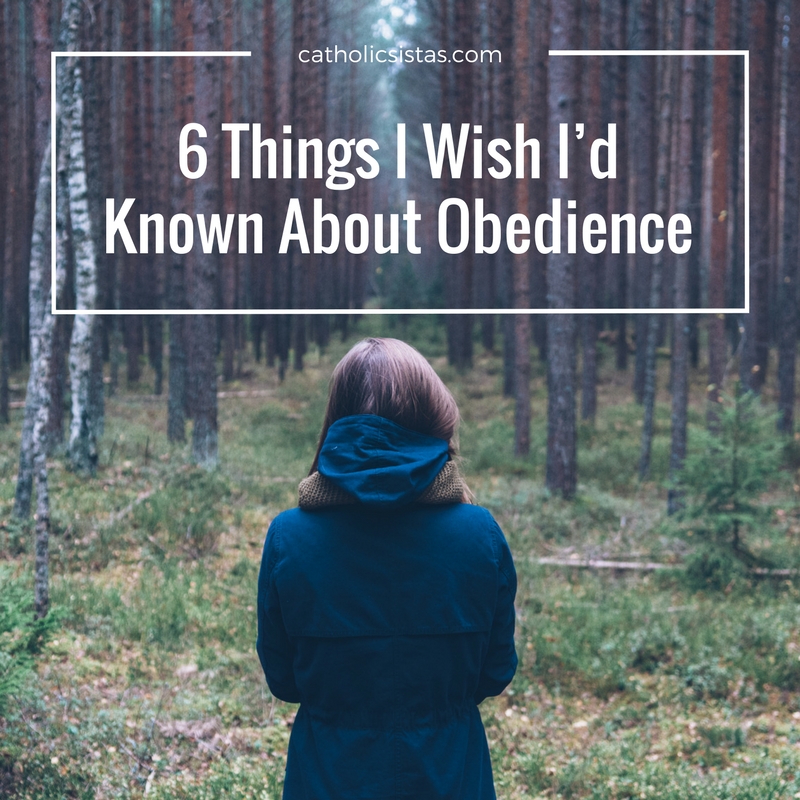 Lions and tigers and obedience…oh my!

Obedience. The word makes me shudder. To submit your will to another.  To do what someone else tells you to do.

This is always tough.  In our “do anything you want” world, obedience seems ridiculous.  Why would you ever ever ever pick someone else’s will over your own?  No.  Go make your own decisions, live your own life, pick your own truths.  Don’t let anyone else hold you down.  Right?

As a youth minister, I work for pastors.  Believe me, it gets tough.  (Imagine getting annoyed with your boss…and remembering that you might have to go to confession with him later).  If there’s anyone you’re supposed to be obedient to…he’s the guy.

Once I left a meeting with my pastor and I just wanted to bang my head against my desk.  He had made a series of program changes—and I hated all of them.  I called a fellow youth minister and she said: “You have to be obedient.”  She was trying to be helpful, but it definitely freaked me out.

Working through these changes was a roller coaster, full of challenges and joys.  Over this time the Holy Spirit definitely schooled me on obedience.  And so, here you have it—the things I wish I had known about obedience before I went through all of this.

The Six Things I Wish I had known about Obedience: