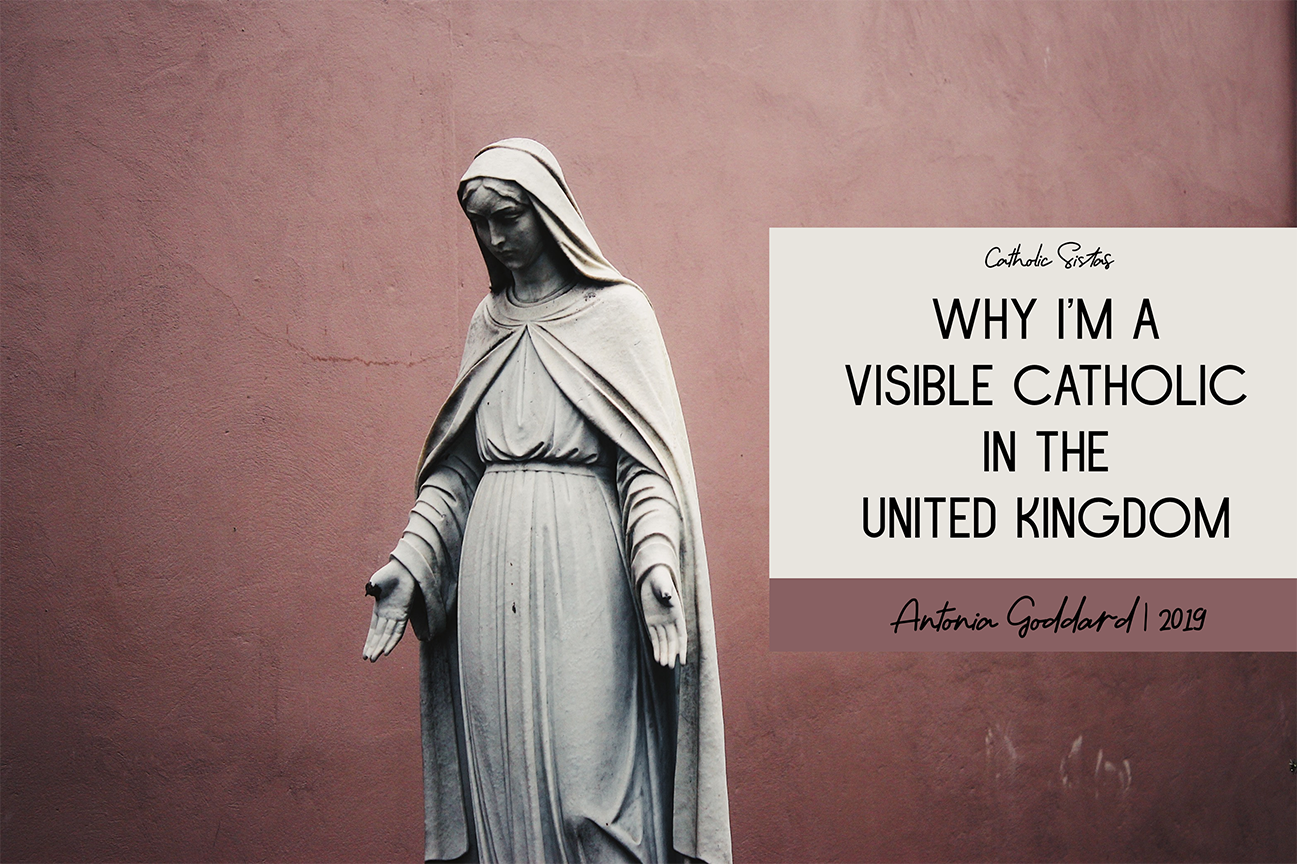 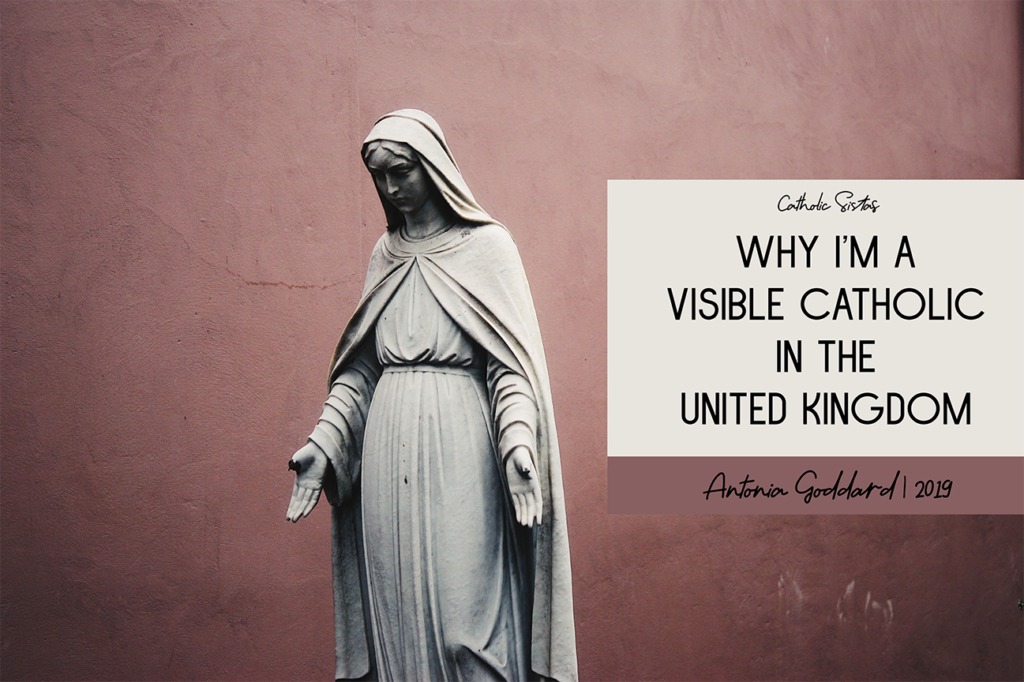 That’s not quite how I introduce myself, but it’s not far off. I try to work the fact that I am Catholic into an early part of my conversation with people. It’s an important part of my faith – not just to be Catholic, but to show that I am.

It’s not just to evangelise, either. Catholics in the UK have spent hundreds of years striving for acceptance. Until the Catholic Relief Act in 1829 many rights and choices were restricted to us, and even today Catholics are barred from the line of succession to the British throne. Over the centuries, hundreds of Catholics have been martyred in my home city. It shouldn’t be a luxury to be able to declare myself a Catholic without risk of persecution, loss of job, or exile, but it is, and I intend to make full use of it.

Despite the advances made in accepting Catholicism in this country, I still get negative reactions from ‘coming out’ as a Catholic. These vary from the incredulous (‘seriously? But you don’t actually… believe it, do you?’) to snarky (‘oh, one of those nutters’) to the downright hostile (‘right, so you’re one of those paedophiles’) – yes, I really have had each of those responses. I’m not great at finding a good response to these (for those of you wonderful confident women who can stand up to opposition, please let me know your secrets!) but I  figure that for every negative response I get, I’m normalising Catholicism for one more person, and making it easier for the next Catholic they meet. Plus it’s got to be something off purgatory, right?

Our church, a large, traditional church in the centre of London, has an annual Corpus Christi procession which turns heads and stops traffic when it leaves the building and takes its first steps onto the street. It’s not long – not enough to be bothersome or interfere with people’s everyday lives – but enough to be noticeable, a simple but bold statement: look at us, we’re here, and we’re Catholic. And we’re not going anywhere.

There were stares. There were photos. There were strong words (‘is this some sort of cult?’). There were unpleasant actions (to the woman who barged through the centre of my Scout group, scattering young children left right and centre, to take a photo of the Blessed Sacrament before barging back out again, I have no words). But there were also questions, and (I hope) some answers. I hope we piqued some people’s curiosity, perhaps enough to come through the doors or ask their Catholic friends some new, more respectful questions.

It’s tempting to deny our faith, or at least hide it, when we know we’re going to be faced with opposition or hostility. No-one understands these temptations than St. Peter, who denied Christ three times. Just let that sink in for a moment – our Church, the foundation of our faith, has as its foundation stone a man who denied Christ three times in his hour of need. If coming out openly in your school, workplace, friendship group or family as Catholic is tough, St. Peter understands. Because despite everything Jesus still trusted him enough entrust the keys of Heaven to him.

Nothing quite beats the thrill of admitting that you’re Catholic to have a grin and a delighted ‘cool – me too!’. Just you try it.